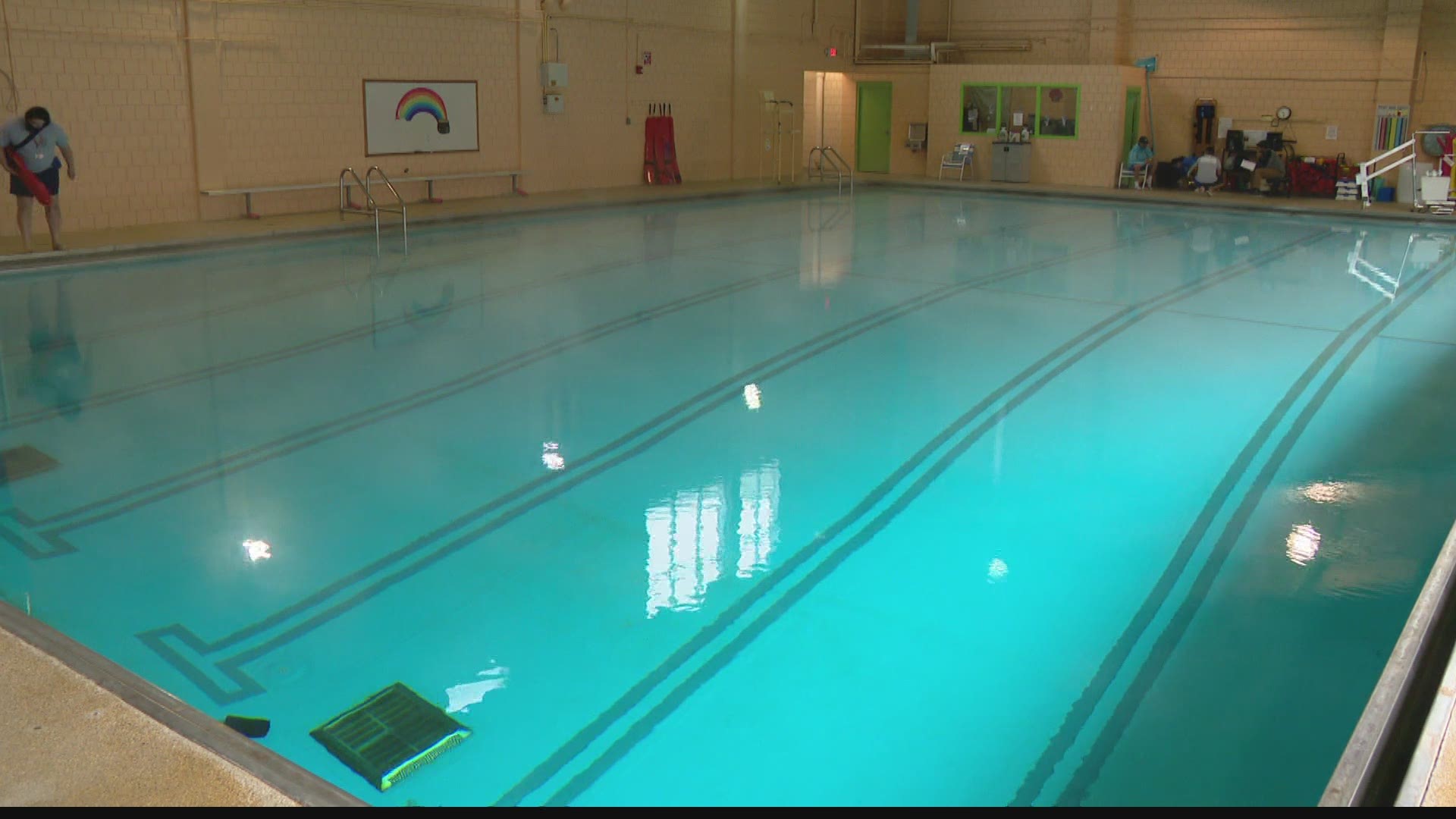 The summer job openings include positions like lifeguards, day camp counselors and cashiers. All jobs start between $10 and $15 per hour — well above the $7.25 minimum wage.

"When you work for our parks department, you are given a chance to make a meaningful and positive difference in our community while earning a paycheck," Indianapolis Mayor Joe Hogsett said in a release. "We hope the best, brightest, and most hardworking residents of our city choose to apply. Over the challenges of the last year, few public amenities have been as beloved as our parks."

Lifeguard applicants will have access to Thatcher Park Pool, located at 4649 W. Vermont St., on Fridays from 4-7 p.m. to practice their swimming. Park staff will help give tips on lifeguard requirements.

"If a major corporation moved to Indianapolis and announced plans to hire 200 people at $10-to-$15 an hour, that would make headlines, and our Indy Parks does that every year," said City-County Councilor Jessica McCormick.

Indy Parks also announced which pool locations will be open to the public this summer. Last year, only five of the city's 18 pools opened because of the pandemic.

To apply for a summer job with Indy Parks, click here.