Amazon lost more than a million dollars in merchandise after a husband and wife scammed Amazon into sending products, then selling them to their partner in crime. 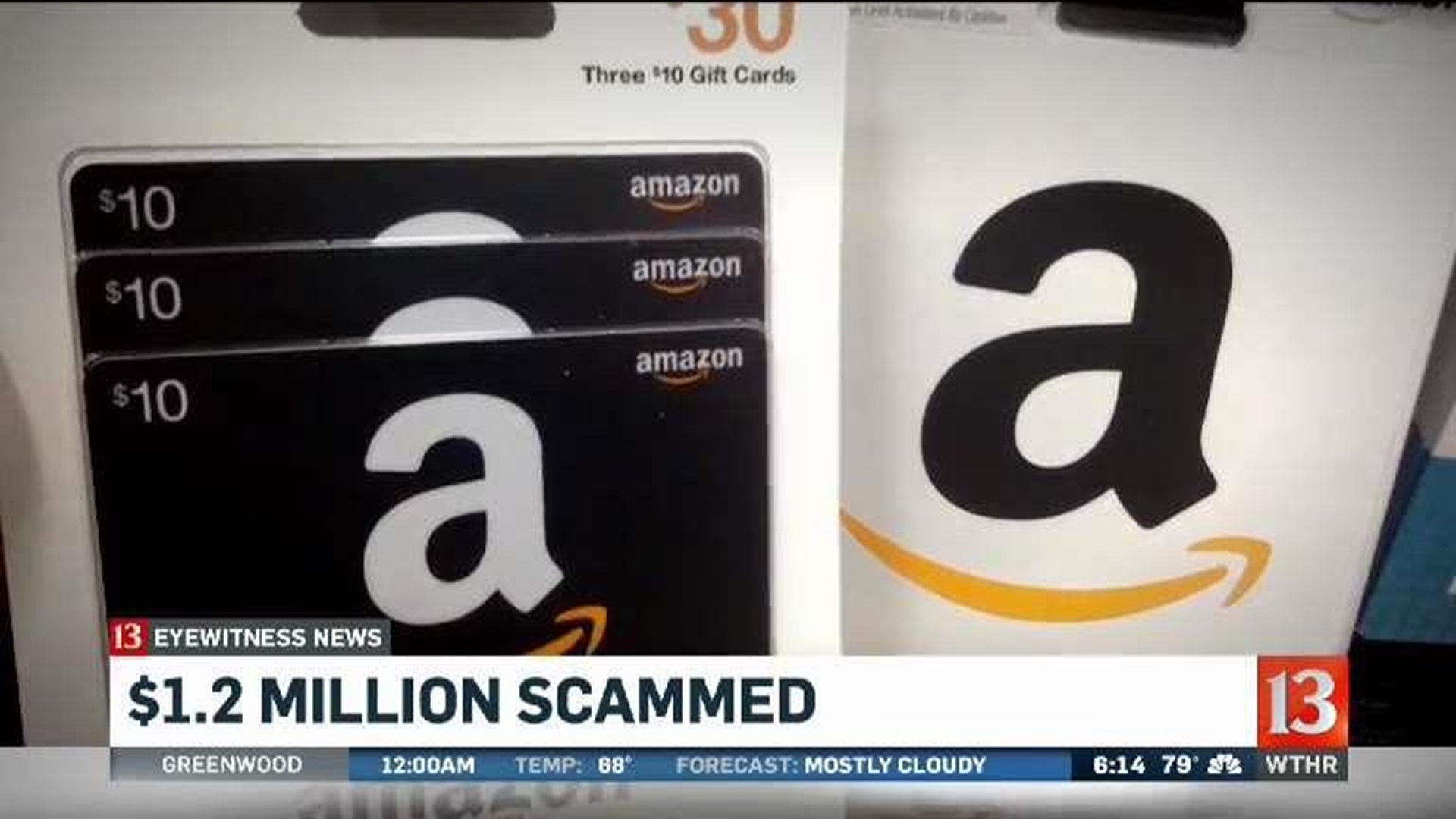 INDIANAPOLIS (WTHR) -- An Indianapolis trio is accused of scamming online retailer Amazon out of more than a million dollars. They're facing federal charges and the possibility of decades in prison. Two are pleading guilty.

Court documents describe a simple but intricate scam that went undetected for years.

Amazon, one of the world's largest retailers lost $1.2 million of merchandise to Erin and Leah Finan. According to investigators, over a three-year period, the husband and wife team created more than 700 different Amazon accounts. They used shell companies and untraceable debit and gift cards to buy cameras, gaming systems, computer tablets and other pricey electronics.

The packages were delivered to commercial post office boxes and other address.

Once they had the packages, and sometimes before they even arrived, the couple would contact Amazon, claiming the merchandise was damaged, not working or was missing parts. According to court records, this involved about 2,100 shipments over at least three years.

When Amazon sent replacements, the Finans didn't return the originals. Instead they admitted to contacting 28-year-old Danijel Glumac.

Court documents say the Finans met Glumac in parking lots. They handed over big plastic tubs full of perfectly new, perfectly good merchandise. Glumac allegedly paid the couple more than half a million dollars, and sold the electronics for $900,000 to a New York company.

Glumac was indicted earlier this week on six counts of money laundering and interstate transportation of stolen property. The court entered a not guilty plea.

The Finans made a deal with federal prosecutors, agreeing to plead guilty to mail fraud and money laundering. According to court documents, the couple cooperated with investigators. The agreement requires them to pay Amazon back, almost $1.3 million.