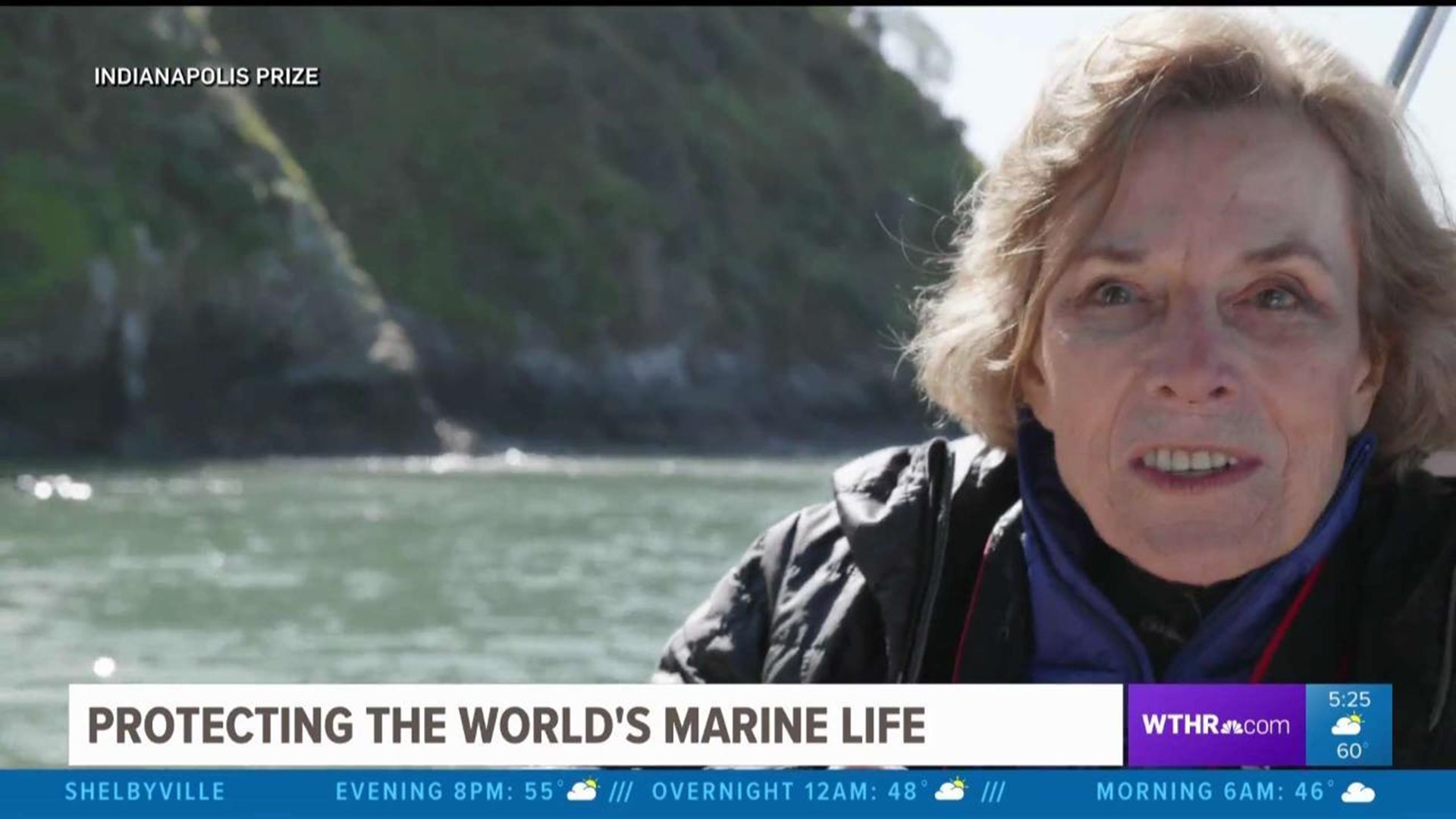 This year’s finalists include Sylvia Earle, a woman all about firsts.

Earle has led more than 100 expeditions and logged more than 7,000 hours underwater. She also set a record back in 1979, walking untethered 1,250 feet below the surface.

“From the surface, the ocean just kind of looks like the same everywhere,” said Earle. “But if you go under the surface, that's where the action really exists.”

Earle’s passion is protecting the oceans and all the creatures that call them home.

"A whale is worth more alive than just as pounds of meat and barrels of oil,” Earle said. “I want them to live. I want them to do what they do to keep the ocean safe. They have a role like wildlife on the land has a role in making the system function.”

"Only 3 percent is protected, that is not going to lead to a healthy ocean,” said Earle. “We have to scale up our protection for wild places everywhere. Realizing that it's not just because birds are beautiful. Animals on the land are nice to have around or fish because when you dive, it's great to have the aesthetic pleasure of seeing those creatures on their own terms, but we need them, but now they need us to embrace them with care. Give them hope. So, one spot at a time. The Hope Spots are helping, I hope, I hope to create this change of attitude. We need that sea change to turn from decline to recovery and ultimately making, making peace with nature.”

The oceanographer has spent a good portion of her career studying sea-life and is urging people to help protect the oceans.

"Everyone should have it as a headline in their life. Protect the natural world that keeps you alive. Nature's in trouble. It means we're in trouble, but you don't have to sit back and just let it happen, said Earle. "If we embrace such places with care and treat wildlife, those with fins as well as with fur and feathers with respect, we're going to get to a better place."