Indianapolis Prize Finalist: Christophe Boesch is known as the champion for chimpanzees 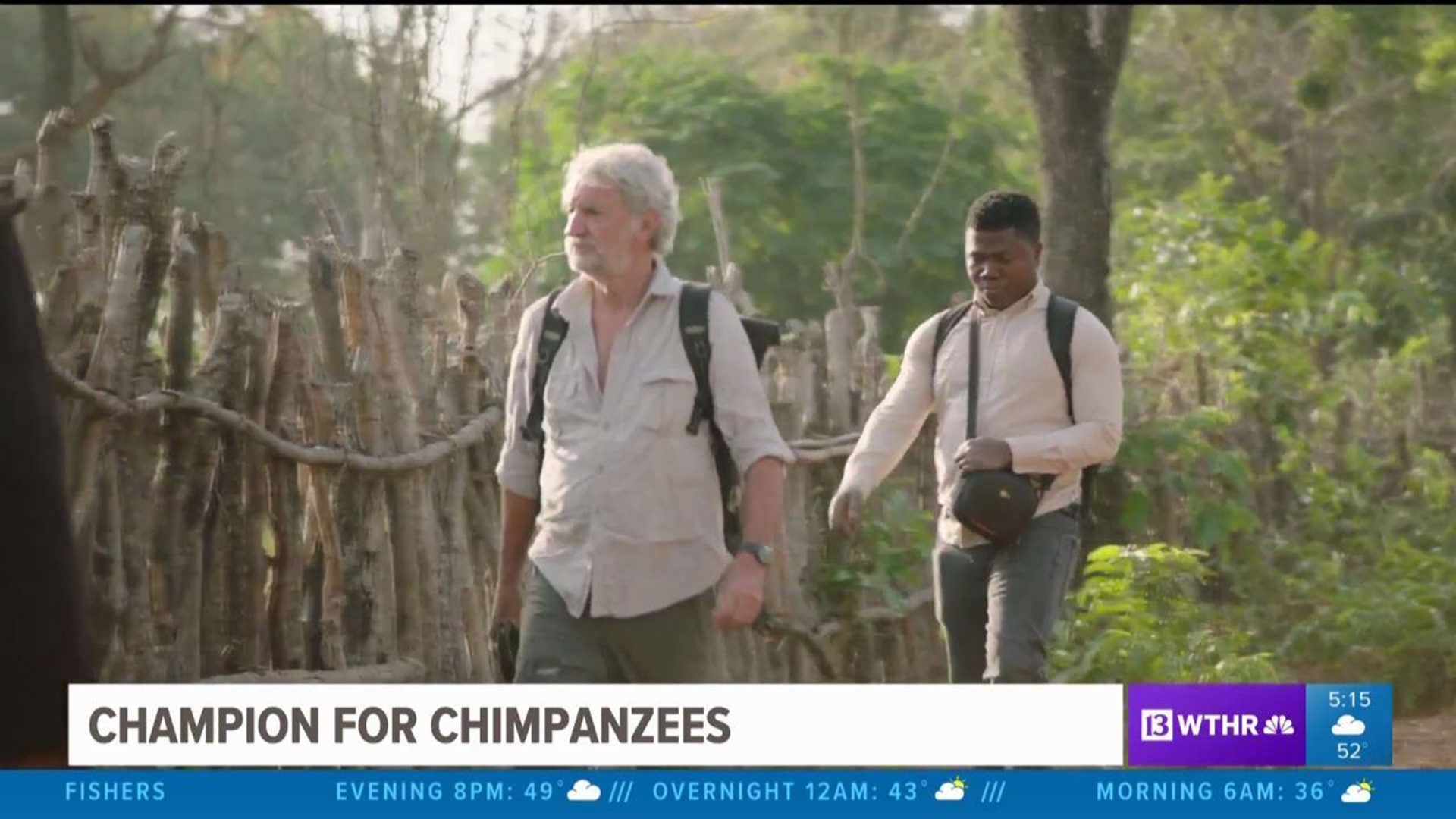 This year’s finalists include Dr. Christophe Boesch, known as the champion for chimpanzees. He’s spent most of his life fighting for their survival.

Early in his career, his biggest challenge was finding chimpanzees in the jungle.

"There is no path. There is nowhere. You can lose your way in a second, and so we were really concentrated in first understanding the area, finding our ways, trying to understand where the chimpanzees are roaming. So, the first sights were glimpses," he said.

Dr. Boesch has studied their behavior, including how they use big stones to crack nuts.

"I had Brutus who was for me the ideal big, old, experienced chimpanzee male who can hunt perfectly, who's adopting baby orphans, who's sharing meat and who is violent when he needs to be. And he's very generous, and very cooperative, and playing with kids without any inhibition," he said.

“And so I would really like to make a plea, not only we need to conserve the chimpanzees, we need to research on new community of chimpanzees if we really want to understand what humans are,” said Dr. Boesch.