Downtown restaurants continue to close their doors, even as restrictions loosen

Even with bars and restaurants being allowed to slowly reopen in Marion County, business owners say it's not enough to keep them from closing their doors. 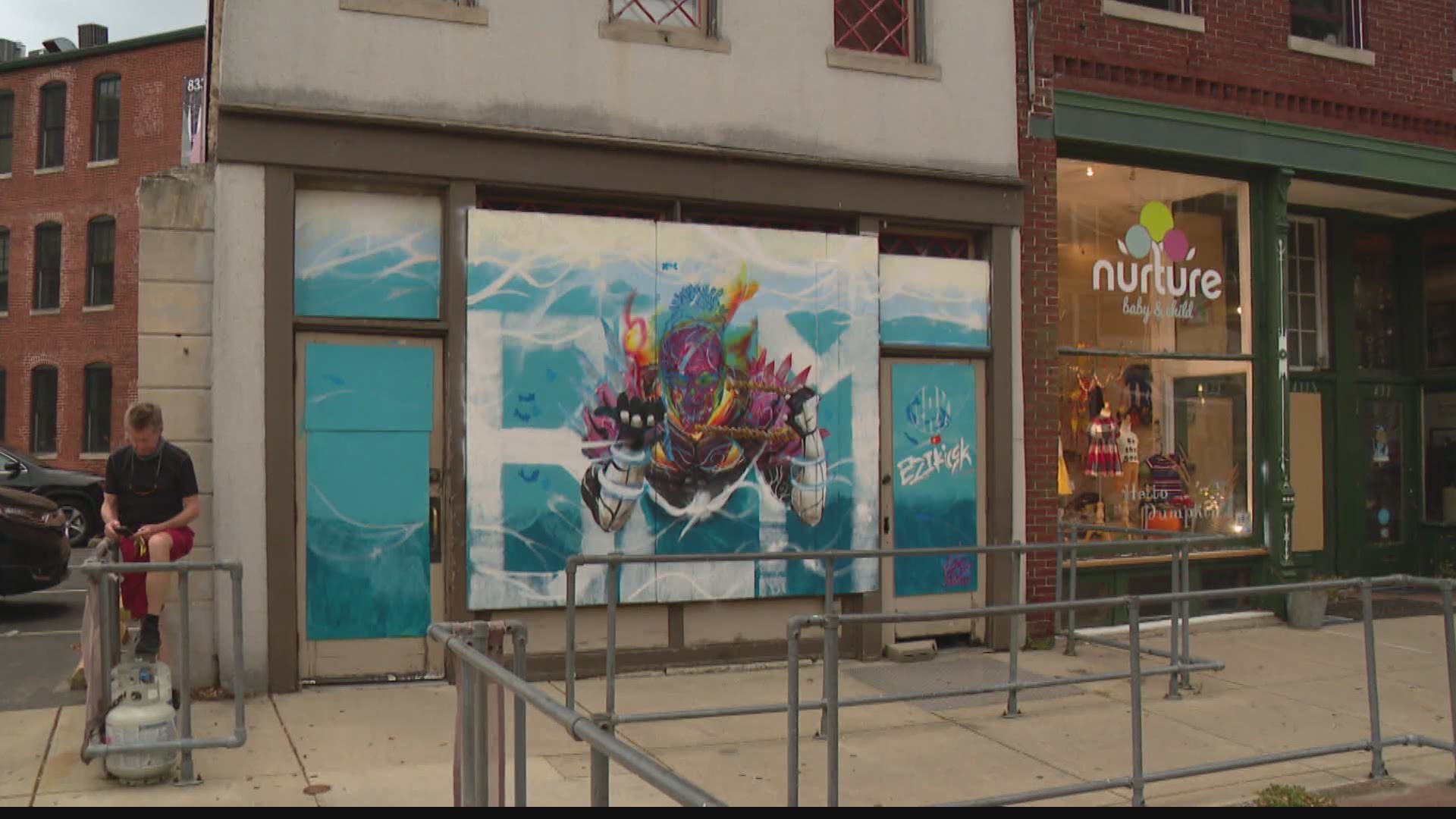 INDIANAPOLIS — The sign on the door of Black Market on Mass Ave says it all.

“Our last day was September 5 on Saturday night,” said owner Ed Rudisell, who’s spent the past 10 years there, many times for 12 hours a day.

He also owns Rook, which is closing, too.

“COVID is what did us in. Being closed for three months, our bills didn’t stop,” he said.

Even with restaurants going back to 75 percent capacity Tuesday and bars going from closed to 25 percent, Rudisell says it still won’t be enough to get out of the hole many restaurants and bars are in because of COVID-19.

“We’re at razor-thin margins at 100 percent, so everyone’s losing money. Everyone,” said Rudisell.

“It’s going to take a number of years for those businesses that can survive to get back to their normal what they were six months ago,” said David Andrichik, owner of the Chatterbox Jazz Club on Mass Ave.

For Andrichik, with restrictions still in place on live music venues and bars, it’s not worth it to open back up yet.

Even with city leaders pumping millions in relief funding into businesses impacted, for some, it hasn’t been enough.

According to its Facebook page, after 15 years, Dick’s Bodacious Bar-B-Q closed permanently as of this past Saturday.

Visit Indy can’t give a conclusive number of businesses that have closed permanently or otherwise, but said the city has been able to host 20 meetings and events in recent months, which has brought in $21 million in revenue.

For Rudisell, he knows he wasn’t the first restaurant owner to have to close two businesses, and he doesn’t think he’ll be the last.