Cyclist hit, killed on near southwest side

The crash happened at Raymond and Harding streets around 5:30 p.m. 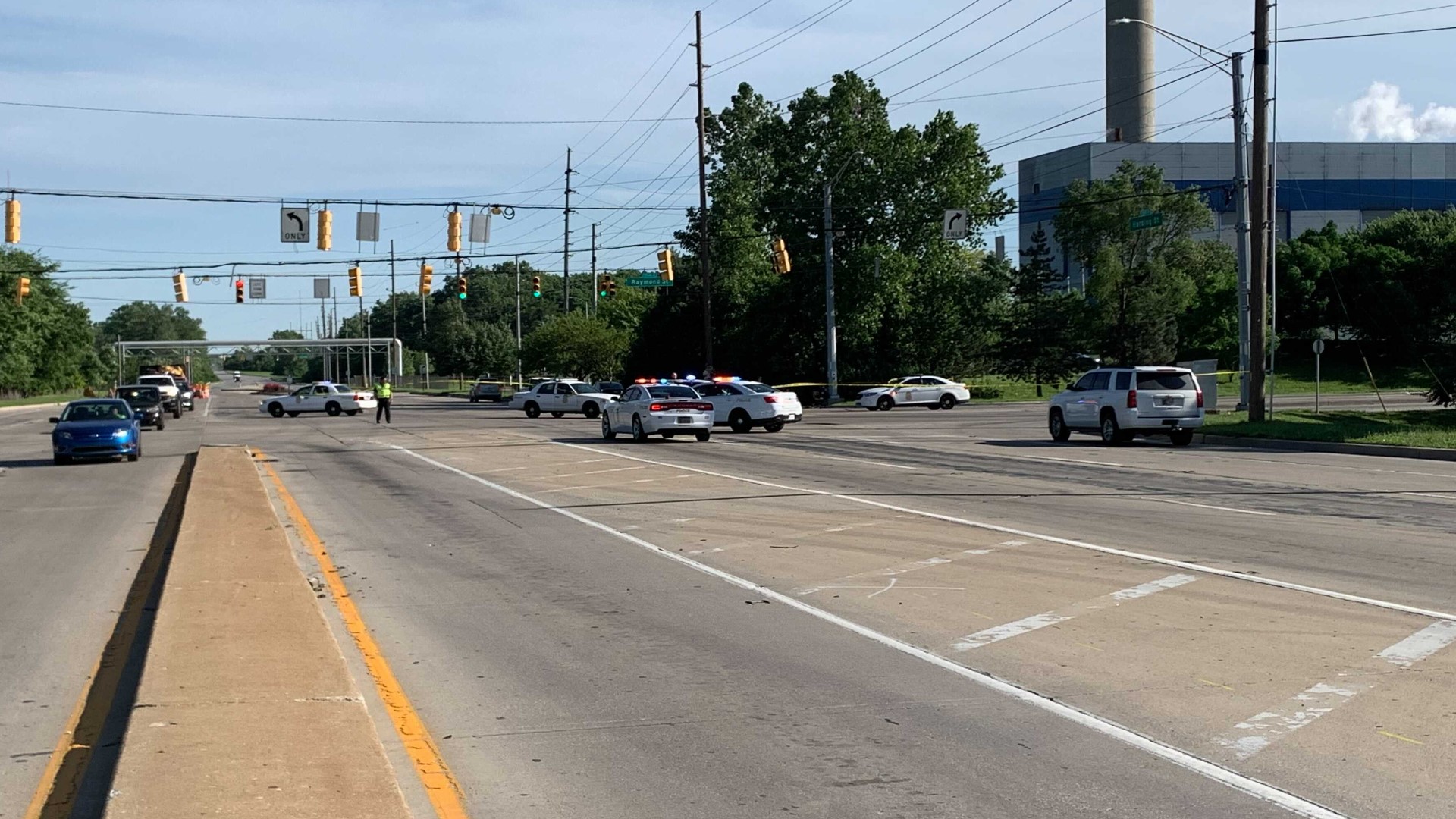 INDIANAPOLIS — A cyclist has died after being struck by a vehicle on the near southwest side of Indianapolis.

The crash happened at Raymond and Harding streets around 5:30 p.m. Monday.

Few details are known about the crash at this time, but police said the driver who struck the person on the bicycle stayed at the scene and is cooperating with the investigation.

Police do not suspect foul play or impairment were a factor in the crash.

This story will be updated as more details are confirmed.