Ask Marc Schneider what day it is and he answers, "Day 13." That's day 13 of the federal government shut-down. 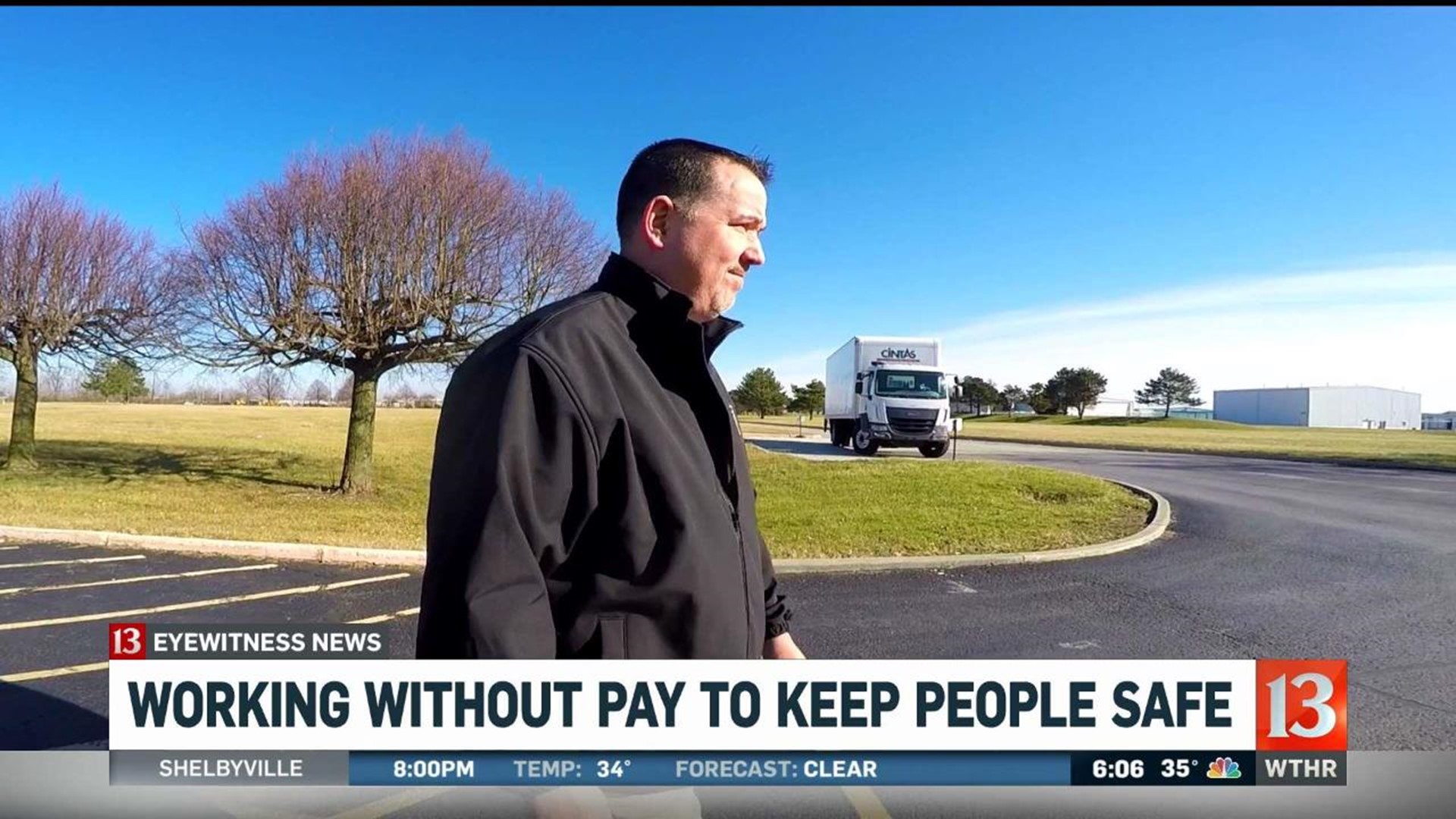 INDIANAPOLIS (WTHR) - Ask Marc Schneider what day it is and he answers, "Day 13." That's day 13 of the federal government shutdown.

He said of his colleagues, "they're already working six-day work weeks, some 10 hour days and that's across the country," he said. "And as this continues there's no leave, no vacation time and like everyone else we just got done with Christmas and there are no payments coming in."

According to Schneider, another 60 or so workers have been furloughed, meaning when the shutdown ends, "they may get nothing. It just depends on what Congress does."

Schneider works out of the Indianapolis En-route Control Center, which controls high-altitude air traffic across seven states. It's one of two dozen such centers across the country...the one that was supposed to roll out new technology tomorrow, Friday, January 4th after 2,400 individual hours of training, training that comes with an "expiration date."

"If we don't get back to work and get the shutdown over by the 15th, we're going to have to retrain all 309 controllers and that's going to run into the millions to do that." Schneider said. "And when we do that, it also delays the Kansas City, Memphis, Atlanta and Chicago centers" which were to follow Indy in implementing the new technology

"The joke inside is we could fund the wall on the money we're spending on the shutdown. It's going to cost millions to retrain people," he said.

This is Schneiders fifth shutdown, and he said "probably the worst one."

Why? "Just because of the uncertainty," he said adding it seems like everyone has "dug their heels in and we're stuck in the middle... We signed up to be loyal civil servants, we're proud to be air traffic controllers...but a lot of people feel like they're being used."

And he said, the longer the shutdown goes, the more it will be felt and not just by controllers like him.

"We're going to keep coming to work and keep making sure people get to their destinations safely, but there will be delays," he said, especially with staffing already reduced.

How long will it last? Schneider can only guess. It's a situation he and other controllers have no control over.