While hundreds of Carrier workers celebrated President-elect Donald Trump's reported deal to keep jobs from moving to Mexico, not everyone in the company was the recipient of good news. 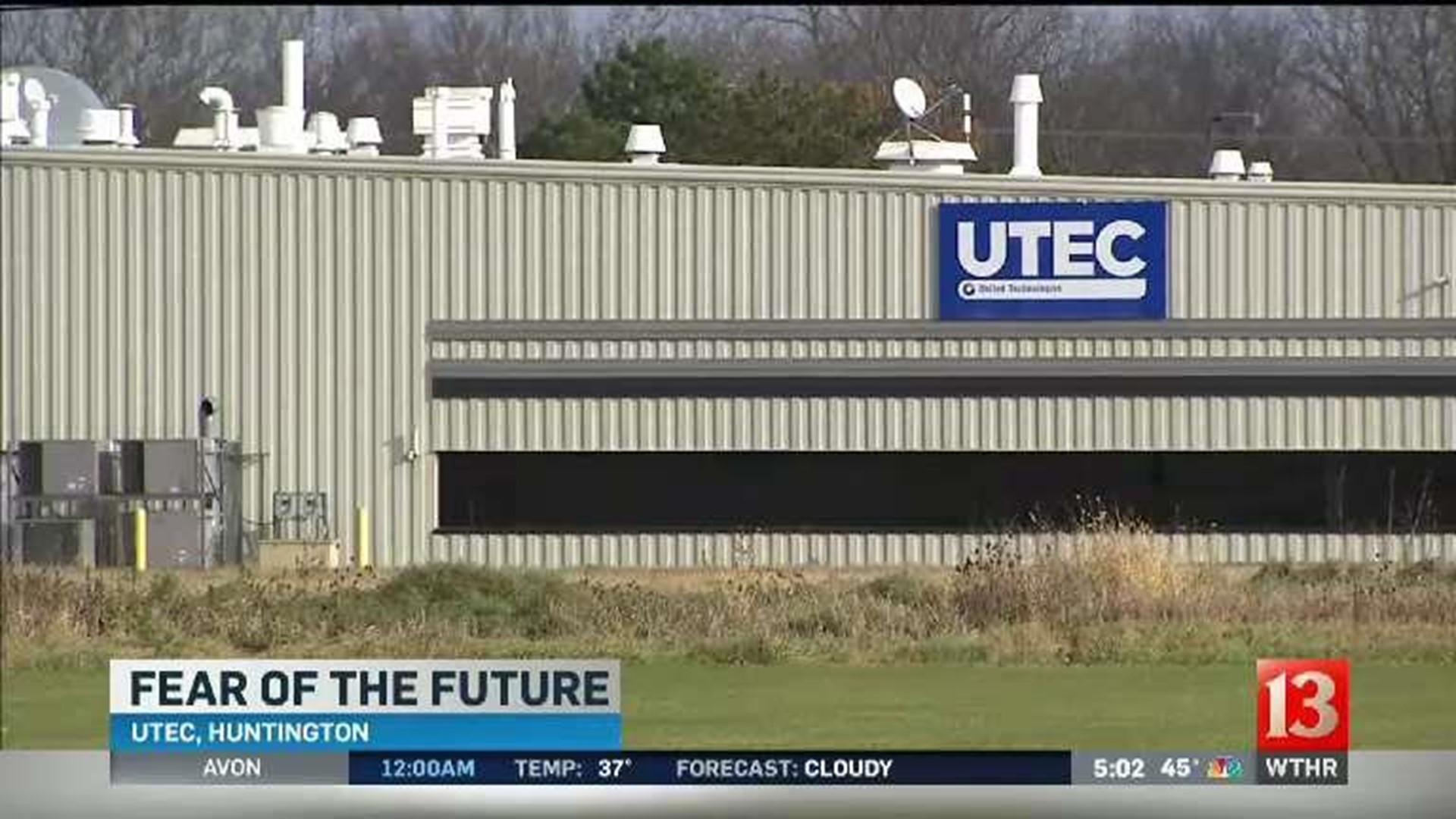 HUNTINGTON, Ind. (WTHR) - While hundreds of Carrier workers celebrated President-elect Donald Trump's reported deal to keep jobs from moving to Mexico, not everyone in the company was the recipient of good news.

There is no official news from the United Technologies plant in Huntington, but employees who spoke with Eyewitness News said that they will be phased out beginning in April.

A total of 700 people are expected to lose their jobs.

A long line of cars with first-shift workers left UTEC for the day. Employees say the mood inside the plant is bad.

"Everybody's down. Tension's high. Everybody is on everybody," said one employee, who asked to not be identified.

Workers say despite good news for 1,000 Carrier employees, layoffs at UTEC, which is owned by the same parent company, are expected in a few months.

"I don't want to get my hopes up. As of right now, I feel as if they're closing. But I hope I'm wrong," said the employee.

Like most of Indiana, Huntington County voted for Trump, though the Reusts live in a split household. Mary's a Democrat, while her husband Dave is a Republican.

"Yeah, canceled each other out!" said Mary Reust, laughing.

On the issue of Trump saving more jobs:

"I think he thinks he can move mountains and I just don't think it's gonna happen," said Mary Reust.

"He's new, and he might get the job done," said Dave Reust about the president-elect. "I think he will."

That would be welcome news for Rexnord workers. The company, which makes bearings at its Indianapolis plant, also plans to relocate to Mexico, cutting 300 jobs.

"We're hopeful and we...you know, we're hanging on with hope until they close the doors and fight 'til the end, we're not giving up," said Don Zering, a Rexnord union representative from United Steel Workers Local 1999.

While they are still working for now at UTEC, many realize the writing is on the wall.

"Everyone, I think, has that feeling that we're done," explained the UTEC worker.

That even the new president can't fix what's happening at UTEC.

"I don't think Donald Trump is going to worry about little old Huntington, and that's how I feel about it," said Mary Reust.

According to employees who spoke with Eyewitness News, the only upside about the situation is that they will be receiving severance packages. A week for every year they've worked at UTEC, as well as a cash bonus and up to six months in insurance benefits.