UPDATE: All 6 victims in Switzerland County house fire were siblings

Autopsies on the six victims, who have not been identified, are planned for Sunday in Madison. 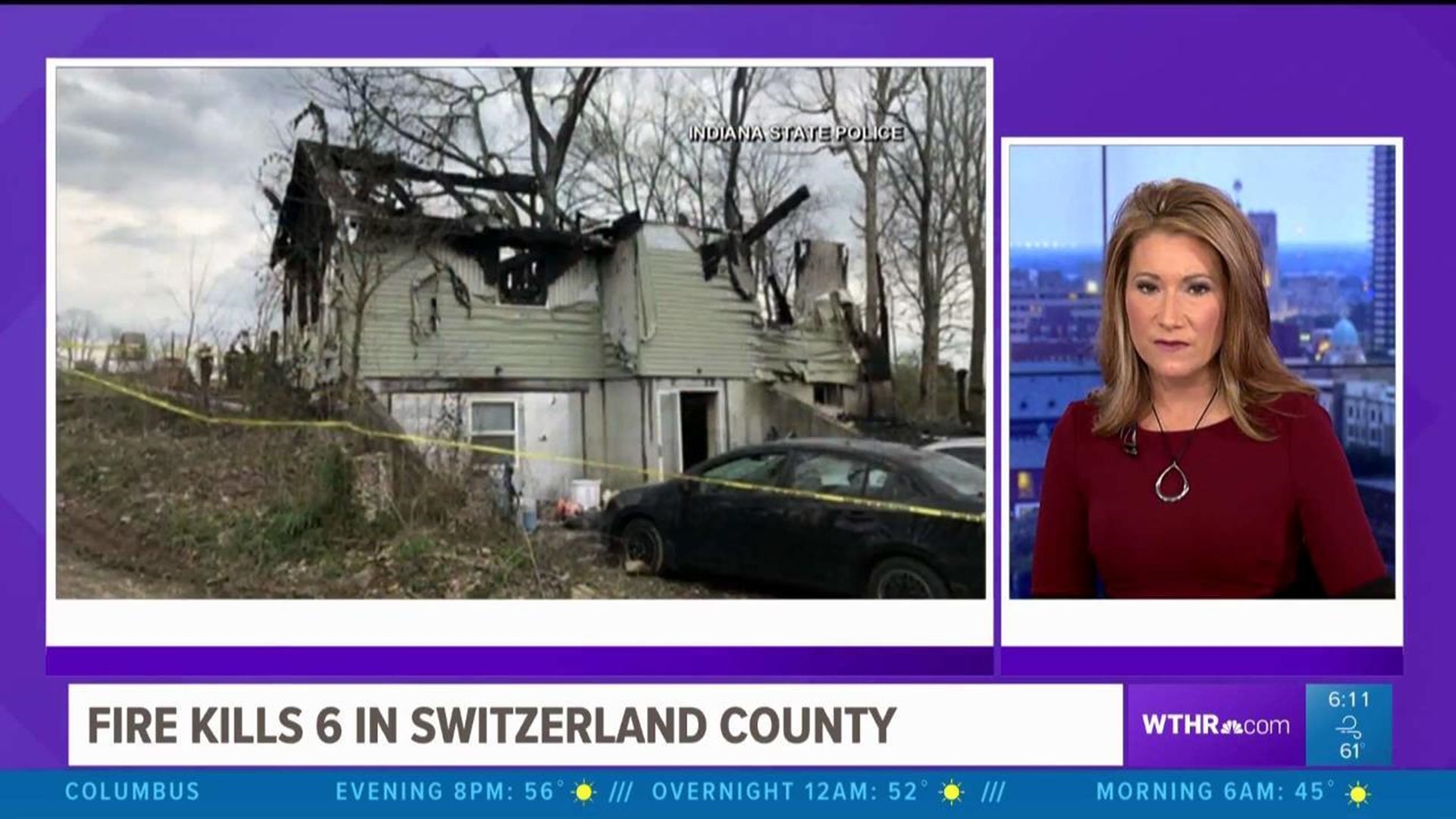 The fire started around 3 a.m. at the two story hour on Lewis Drive in Vevay. It was fully engulfed when firefighters arrived.

Once the fire was out, the victims were found inside.

All six victims were siblings, according to officials. The five youngest siblings lived at the residence while Paige Ridener had recently been staying at the home.

Joseph Buchheit, 33, who was the boyfriend of Paige, was also at the residence when the fire started. Buchheit escaped the home without injury.

Officials say he attempted to re-enter the home to get to the six victims but was unable to due to the heavy fire and smoke.

The Indiana Fire Marshal’s Office is working to determine what caused the fire. Foul play is not suspected at this time.