Students figuring out next steps after abrupt Harrison College closure

Around 4,000 students are scrambling and looking for options after Harrison College announced they were closing all of their campuses this weekend. 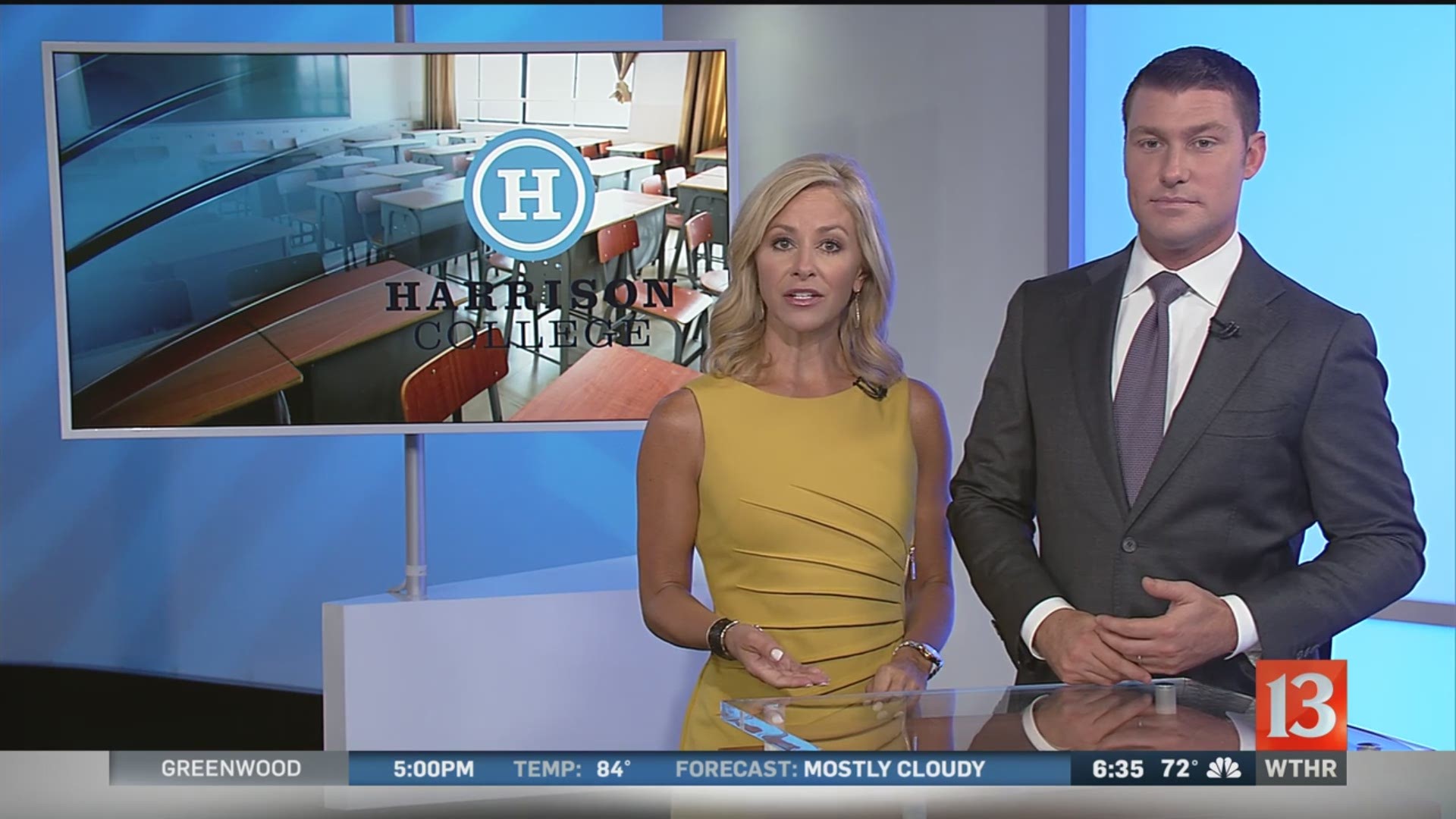 ANDERSON, Ind. (WTHR) – Around 4,000 students are scrambling and looking for options after Harrison College announced they were closing all of their campuses this weekend.

Harrison had schools in Indiana and another three out of state. In a press release Friday they said they had been in business for 116 years.

Students we talked with said they were blindsided by the announcement.

"We all took finals last week and thought everything was going to be fine going forward and then we get on Facebook that night and find out that we are closing," said Jane Doggett, a student at the campus in Anderson.

Other students said they’re still trying to figure out what to do. Some were only months away from graduating and had taken out thousands of dollars in loans.

"Am I going to have a degree? Or did I just waste all my time and money, that I could have put somewhere else to get where I want to be in life?" said Haley Johnson.

The college cited declining enrollment and financial pressures with limited resources as the reason for the closure.

Several other schools in Indiana said they are available to talk to students about transfer options.

Harrison College said in their release that National American University is the college’s preferred transfer institution within Indiana.

The University of Saint Francis in Fort Wayne announced they are offering The Franciscan Harrison Promise, a scholarship that provides $10,000 in annual tuition aid to displaced Harrison students.

Harrison College said they will be posting transfer options for each Harrison and TCA campus as well as information related to how students can get academic and financial transcripts.