A state trooper is being called a hero for his quick action to save a woman's life. 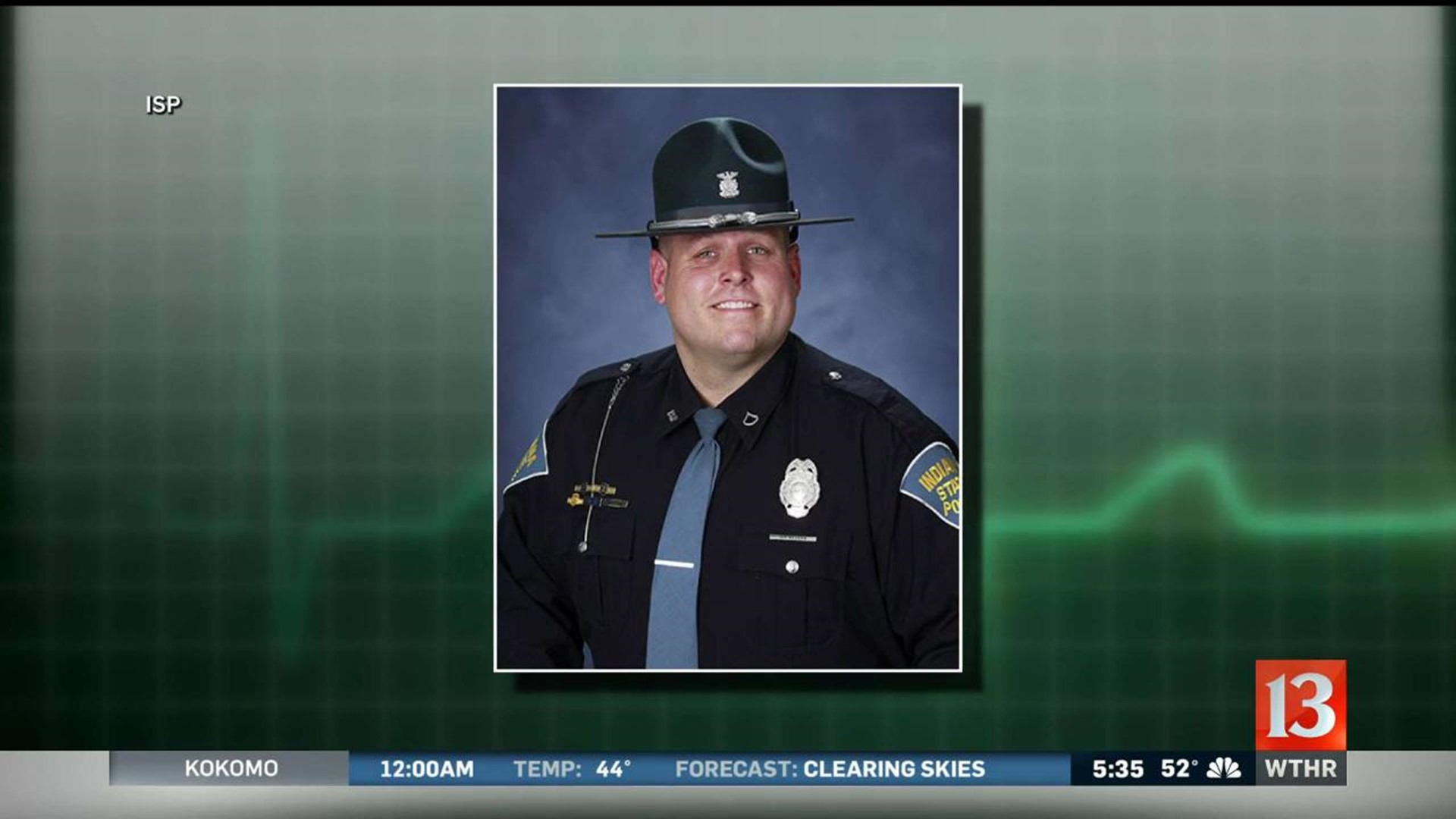 PENDLETON, Ind. (WTHR) – A state trooper is being called a hero for his quick action to save a woman's life.

While having lunch at Hacienda Vieja Restaurant in Pendleton Tuesday, he saved a 75-year-old woman who was choking on her food.

The staff at the restaurant knew Senior Trooper Scott Keegan and called him to help.

He says as soon as he saw her in trouble, his training kicked in.

“I’m glad that the staff knew who I was and knew that I could help," said Trooper Keegan. "I’m thankful I could assist."

Keegan says he starting hitting her on the back before giving her the Heimlich. After catching her breath, the woman was able to continue with her meal.

"This incident serves as a reminder of the importance of troopers living and participating in the communities they serve," Indiana State Police said in a release. "As the old saying goes, 'An Indiana State Trooper is never off duty.'"