The results are out on Indiana’s new high stakes ILEARN exam. 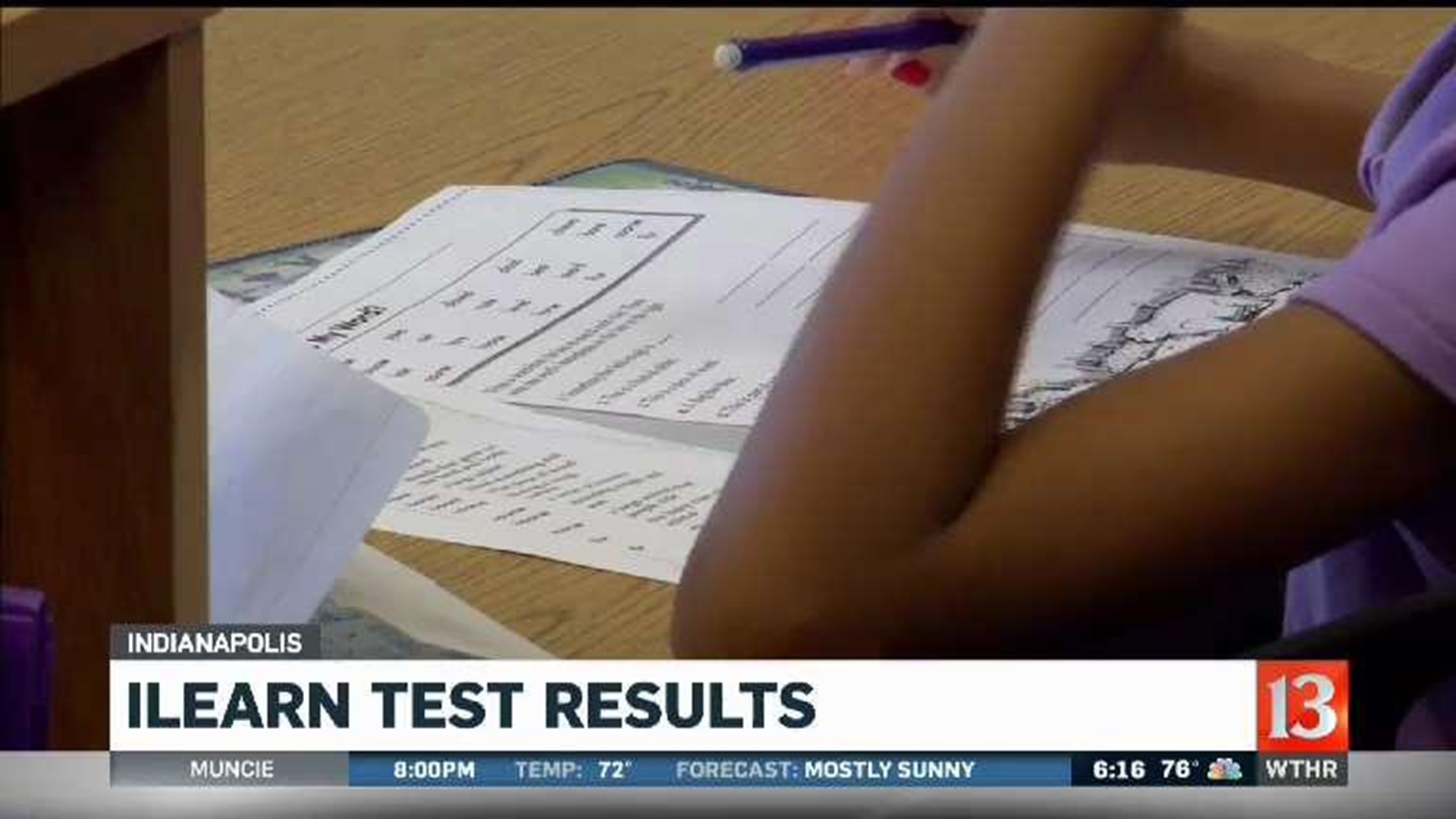 The results of Indiana's new ILEARN exams are more than disappointing. The state released the numbers Wednesday.

Almost two out of three school students didn't pass the critical math and English Language Arts sections of the exam.

Eyewitness News went back to school and looked for answers

At IPS George Washington Carver Elementary, 38 percent of students passed the new ILEARN exams. Although that's higher than the state average, Principal Mark Nardo didn't like what he saw.

"I wasn't satisfied with the results. They were lower than the past," Nardo explained. "I wasn't disappointed as much as I was curious as to why our results were the way they were."

Students who mostly use paper, pencils and books suddenly had to do all their reading writing, arithmetic and answering on a computer.

"They had to type responses. They had to scroll up and down," looking for information in long documents, fourth and fifth grade teacher Laura Baker said.

She watched students running out of energy while struggling through a test that had no time limit.

"By the they got to the end, they may have been a little more random and wanted to get it done," she explained.

In Brownsburg, where more than 80 percent of students passed the previous ISTEP+ exams, only 71 percent passed ILEARN.

The results are disappointing, yet they are one of the highest passing rates in the state.

Public and private schools of all sizes, in all parts of the state and on all achievement levels saw test scores fall. Statewide, only 37 percent of students passed both the English Language Arts and math portions of ILEARN, compared to 51 percent who passed the old ISTEP+ test.

"It will be a hit for most school districts," said Superintendent of Public Instruction Jennifer McCormick.

ILEARN tests the critical skills of third through eighth-graders.

The exam measures students' academic achievement and progress. The results are also used to evaluate teachers' performance and help determine the A through F letter grades the state assigns to schools.

Persistently failing schools risk sanctions that include a state take over.

We checked the passing rates of several Indianapolis area schools.​

Tap here to lookup the results for schools in your area

In Indianapolis Public Schools — Indiana's largest school system — only 14 percent of students passed. It ranks among the lowest performing in the state.

Educators insist lower test scores do not accurately represent what students learned, insisting they continue to do well on other standardized tests.

Some teachers say questions were tougher than they expected. Some suspect there are deeper problems.

"All across the board, all over the state, all kinds of schools, if everybody suffered a decline in the test, then I would take a look at the test," Baker said.

It is a new test that even educators in the same school don't agree on.

Was it a fair test? "Yes I think it was." Nardo replied.

Teachers and students are hoping scores improve as both learn more about ILEARN.

Superintendent McCormick and Governor Eric Holcomb are calling on lawmakers to hold teachers and schools "harmless." In other words: don't hold them accountable for the low test scores.

The Indiana State Board of Education announced Wednesday it would not give schools letter grades until the General Assembly takes action. The General Assembly will ensure this year's ILEARN scores don't have a negative impact on schools and teachers.

"Once action has been taken, the Board will hold a special meeting to assign those grades." 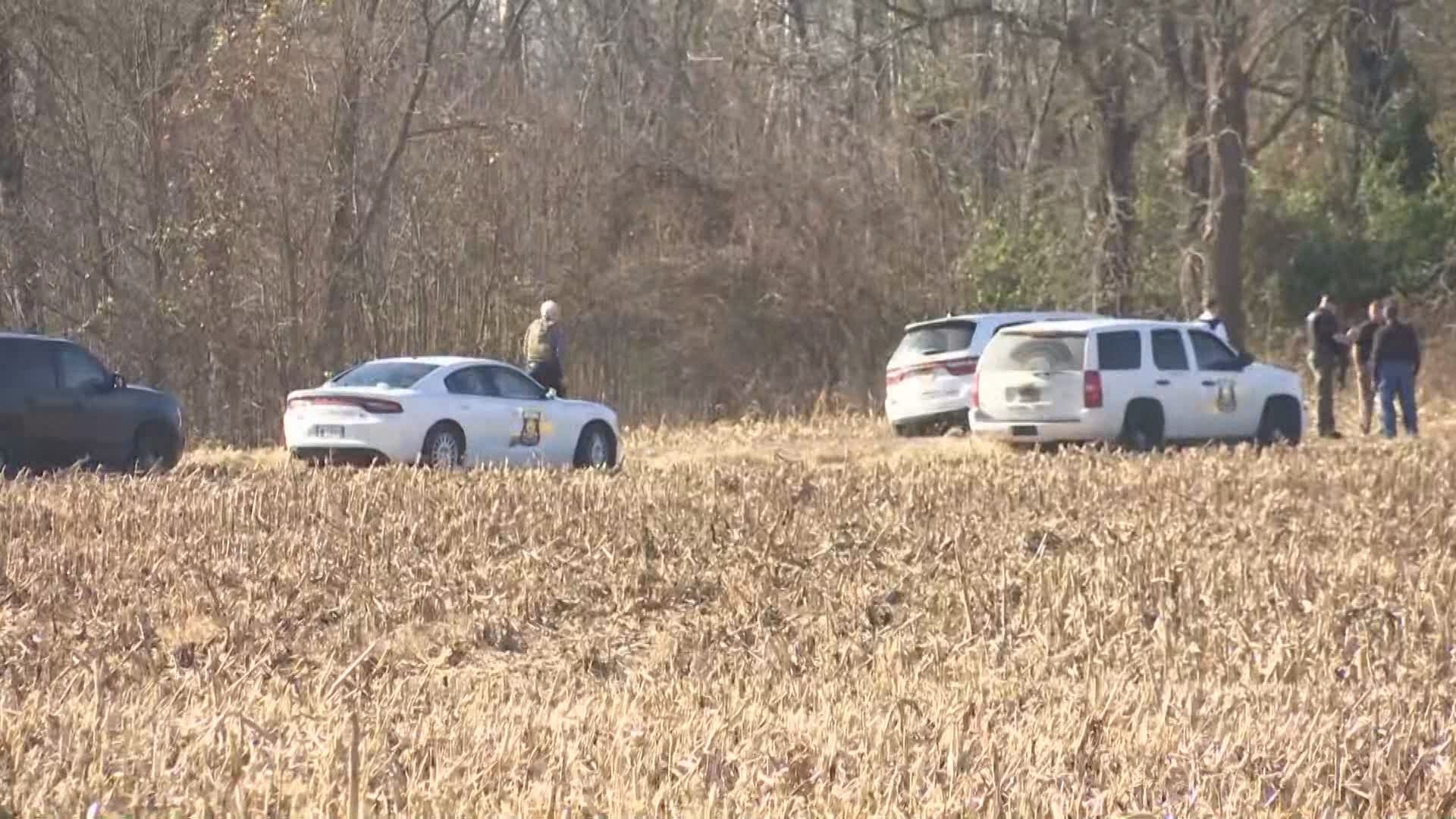