Speaker Bosma to step down at end of legislative session

Speaker Brian Bosma announced he will be stepping down. 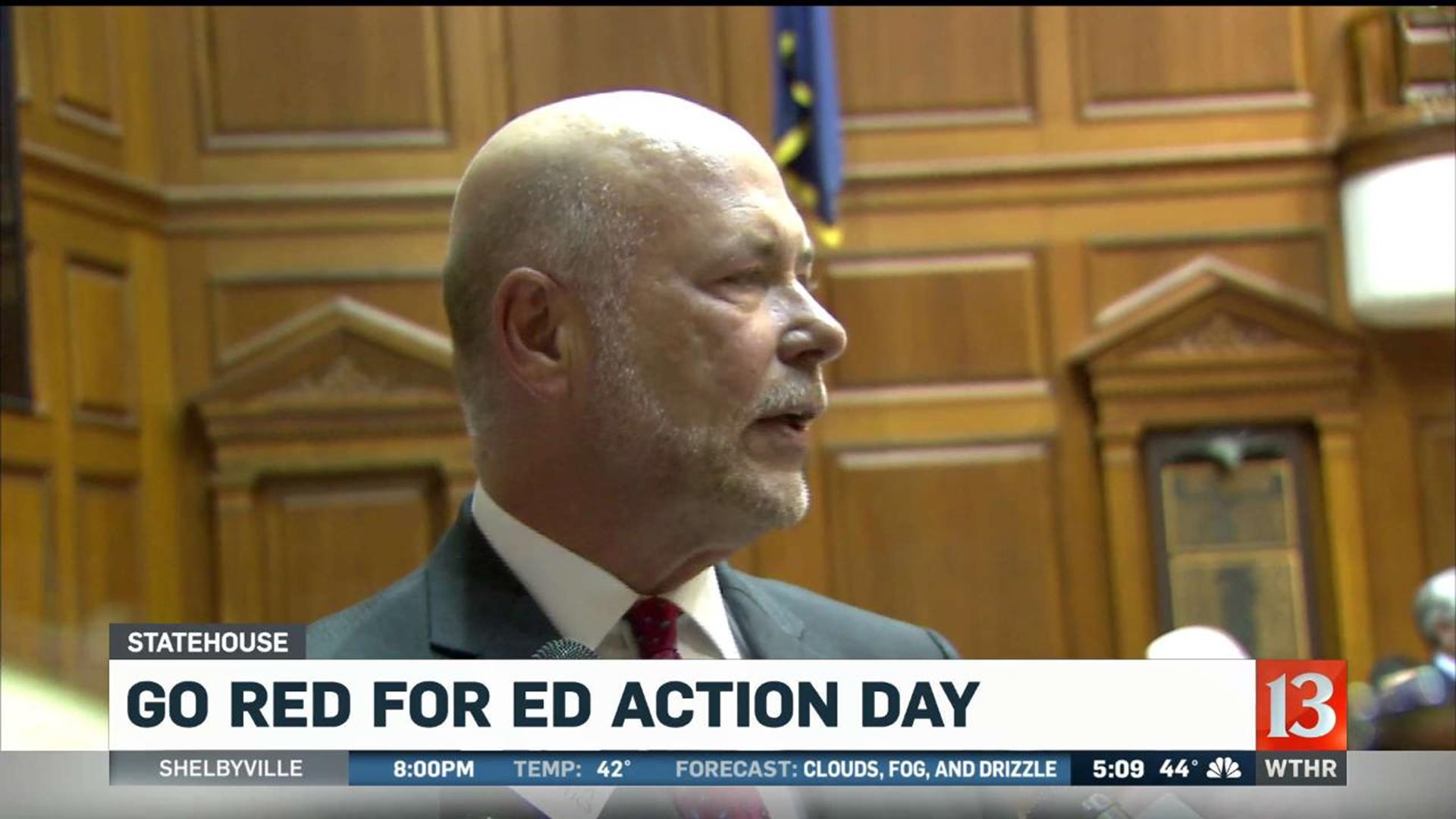 INDIANAPOLIS (WTHR) — Speaker Brian Bosma announced he will be stepping down at the end of this legislative session.

He is a strong advocate for school choice and championed Indiana's charter school system. He was the leading legislator in making Indiana a "Right to Work" state and was also a leader in the state's largest tax cut package.

Bosma is the founding director of Bosma Industries for the Blind, which employs more than 100 people who are blind or visually impaired.

Speaker Brian Bosma announces he will be stepping down at the end of this legislative session. pic.twitter.com/dpLY9eYLvZ

“So many know Brian Bosma for his contributions of unparalleled consequence at a time when our state needed strength in the Speaker’s Chair. Others know him for his incredible capacity to give to causes serving those most in need. Since the turn of this century, I’ve come to know Brian as a trusted friend, and for that reason alone, he’ll remain on my speed dial. Speaker Bosma’s the type of state leader you don’t replace, you only follow. I’m wishing Brian and Cheryl an equally personally fulfilling next chapter in life, once this one comes to a close.”