An Indiana teenager is receiving praise for the baby box that helped save a newborn this week. 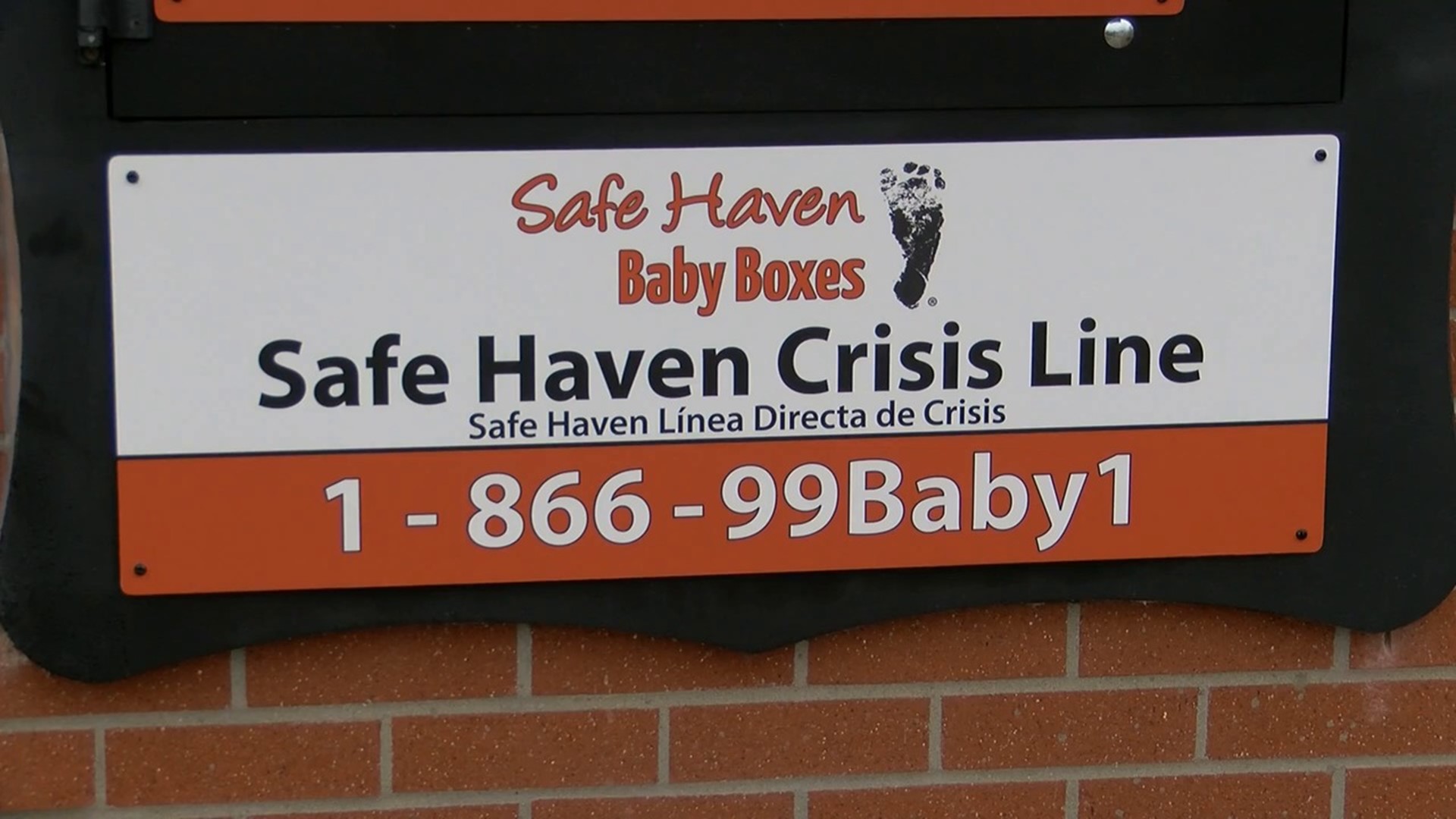 SEYMOUR, Ind. (WTHR) - An Indiana teenager is receiving praise for the baby box that helped save a newborn this week.

Hunter Wart, 19, made it his goal nearly two years ago to raise money for a Safe Haven Baby Box in his hometown of Columbus. After he raised $10,000 by collecting scrap metal and mowing lawns, the city declined his offer to put a baby box in Fire Station 3.

Seymour took him up on the offer and the box was installed last June.

"I hope no babies get surrendered but at the end of the day if we save one life it is worth it," Mayor Craig Leudeman said at the dedication of the box.

But Thursday afternoon, a baby girl was surrendered. Firefighters received the alert from the box and within a minute were providing care for the newborn and getting her to the hospital.

“We took custody of the baby immediately," Seymour Fire Chief Brad Lucas told WAVE-TV. "I’m happy the guys were here. They knew what to do. They performed as they should perform, and the system just worked perfectly.”

On Friday, Wart was honored for the box, which he said was part of his senior project.

“I’m just excited that I did it, because if it wasn’t here, we don’t know what would’ve happened to the child," Wart said.

Seymour Mayor Matthew Nicholson recognized Wart's hard work on Friday. The 19-year-old said he hopes to someday cross paths with the little girl he helped save, who has been named Mia.

“That’d actually be really cool if I get to meet her,” Wart said. “Just seeing how she grew up and knowing that she has a family that can take care of her.”

Mia will be at the hospital for a few more days, then will be handed over to Child Protective Services who will try to match her with adoptive parents.