New York City is considered the epicenter of the coronavirus pandemic in the U.S. 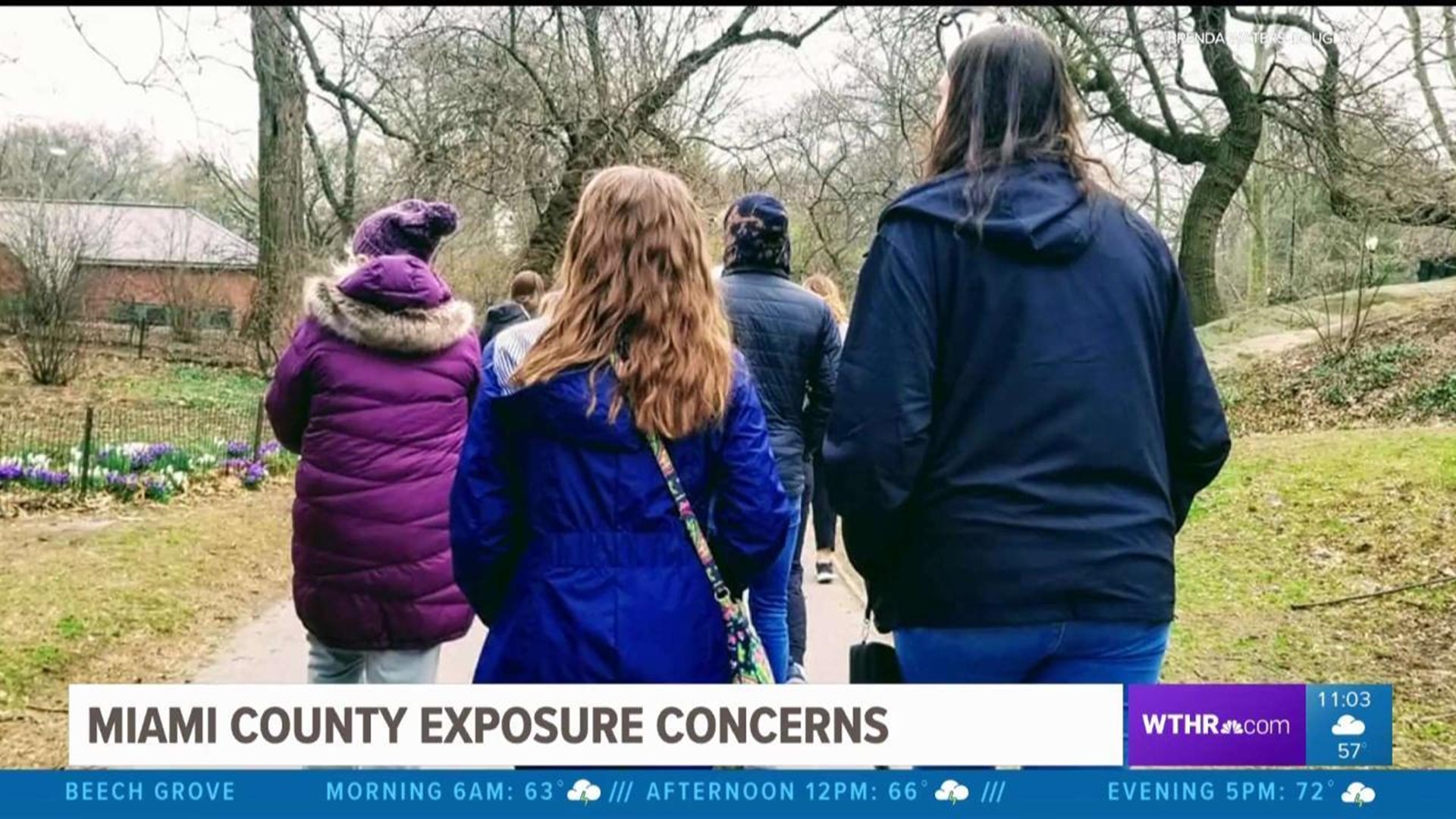 PERU, Ind. (WTHR) - With the growing cases of coronavirus across the country, people understandably have concerns about exposure.

Such was the case in Miami County, when some residents reached out to Eyewitness News, concerned about a class trip seniors at Peru High School returned from two weeks ago.

That’s because the trip was to New York City, the place that is now considered the epicenter of the pandemic in the United States.

Superintendent Sam Wakins says that wasn’t the case when students left on the trip on March 11. They took a bus to New York and arrived Thursday morning.

According to Watkins, district officials consulted the state and county health departments before they left.

The trip was memorable, both for what the 32 students got to see, like Times Square and Central Park, but also for what they missed.

“The Statue of Liberty, Ellis Island, and the Empire State Building were scheduled for Saturday,” said parent and trip chaperone Brenda Douglass, whose daughter Syndney was on the trip.

Instead, the group learned they had to return home the morning of March 13, after being in the Big Apple just 24 hours.

“The kids took it like troupers. You know, looking at them, they were disappointed but boy, they rallied,” said Douglass.

According to Watkins, they were given no restrictions about making the trip, nor advised about any restrictions once they got back.

“To say those students were probably exposed, that there’s a need for them to self-isolate or anything like that, the state did not feel that was the case,” said Dr. Christi Redmon, Miami County's health officer.

“We had nurses waiting on us when we got back that night to take our temperatures and look us over if we were uncomfortable,” said Douglass.

According to Watkins, students on the trip never interacted with others in the school afterwards because the district had already gone to e-learning.

Friday, March 27 marks two weeks since students and chaperones have been home.

The county health department isn’t worried the group presents an exposure risk and says no new cases have been reported in Miami County so far, beyond the single case they already had. It is unrelated to the trip.

That’s why Douglass is following the CDC guidelines and hopes others will too.

“Everyone needs to take a deep breath and if they’re not feeling well, they stay at home,” she said. Douglass said she self-isolated after the trip as a precaution because she works for the city and was asked to do so, just in case.