Recreational pot is legal in Michigan and soon Illinois: What does that mean for Indiana?

Indiana is among the 16 states where marijuana use remains illegal in any form. 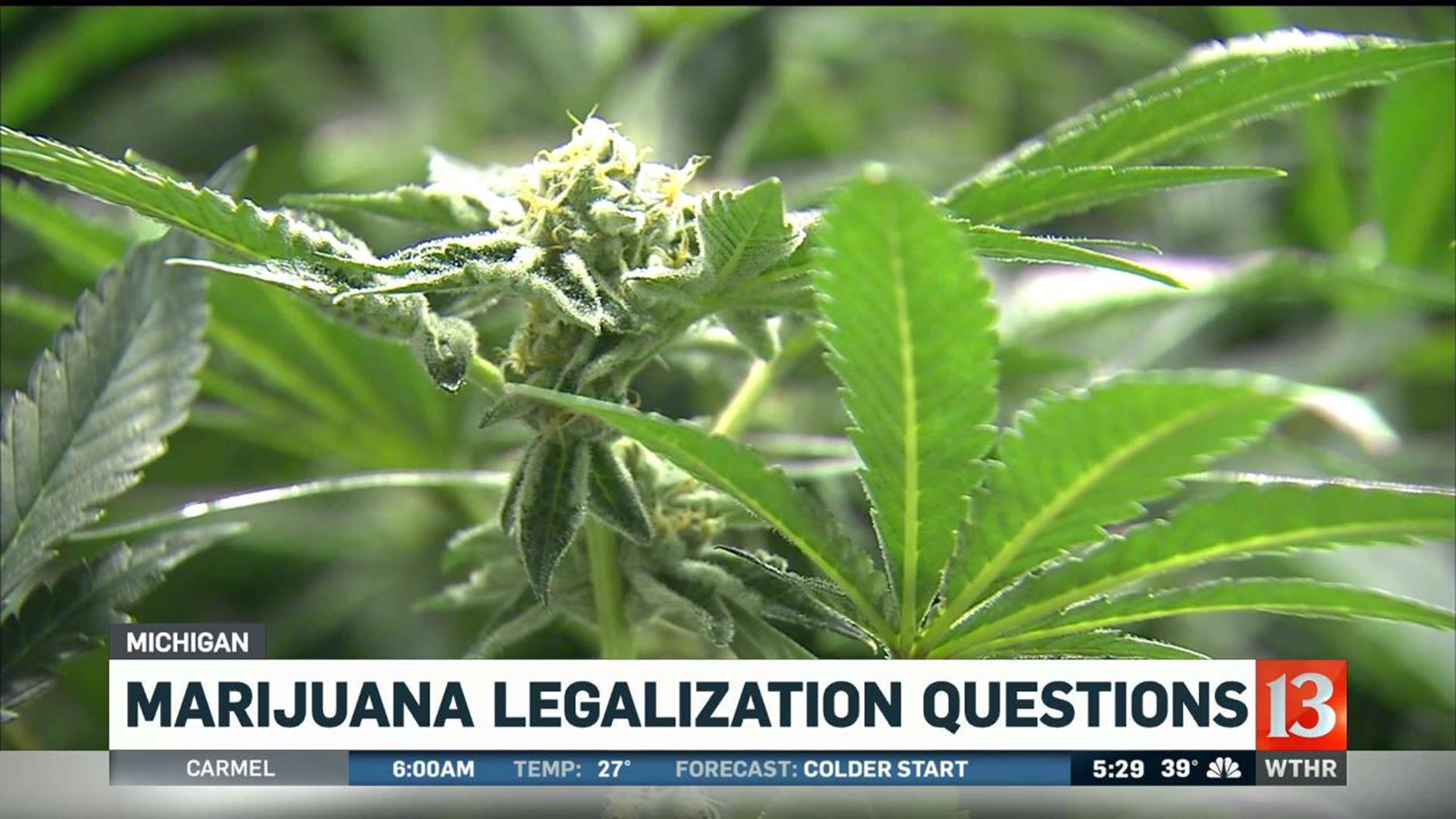 Indiana is among the 16 states where marijuana use remains illegal in any form. But State Rep. Jim Lucas (R-Seymour) thinks that will change at some point.

"The pressure is going to really build...the reason for not doing this has become less rational," he said.

Lucas has become a leading advocate for legalization. When the legislation session begins in January, he will again introduce bills to legalize medical marijuana and decriminalize it for those possessing an ounce or less.

"We know Hoosier adults who are otherwise responsible are going to go across the border and enjoy a legal product in neighboring state and come back to our state where they will be made a criminal by our current law and to me that's unacceptable. We have to change that," he said.

Democratic Sen. Karen Tallian has introduced marijuana-related bills for nine years. She, too, will offer legislation decriminalizing marijuana, but this time will not offer a bill for medical marijuana.

Instead, she said she will pursue legislation establishing "a regulatory agency patterned directly off Alcohol Tobacco Commission we have...in charge of rules, regulation and enforcement of cannabis in whatever form it is."

She said that includes hemp and CBD products, which are legal as long as they contain less than 0.3% of THC, the compound in marijuana that produces the "high."

"No one knows who to get a license from or what the regulations are...Everyone is starting businesses and we're behind...we need a plan," Tallian said.

While Lucas is hopeful change is on the horizon, Tallian is less optimistic, even as Indiana becomes surrounded by states where pot is legal.

"We were the only state that couldn't sell alcohol for a real long time and we need a governor that will sign the legislation to legalize marijuana," she said.

A spokesperson for Governor Eric Holcomb said his position hasn't changed. He won't consider legislation legalizing marijuana in any form while the federal government still classifies it as a Schedule 1 controlled substance.

Lucas said while tax revenue isn't a motivating factor of his for legalizing marijuana, he said it "can't be ignored," especially when you look at the billion dollars in tax revenue Colorado brought in since sales started five years ago.