Purdue professor behind one of Time Magazine's Best Inventions of 2019

David Spencer was one of six people who have been developing the LightSail 2 over the last decade. 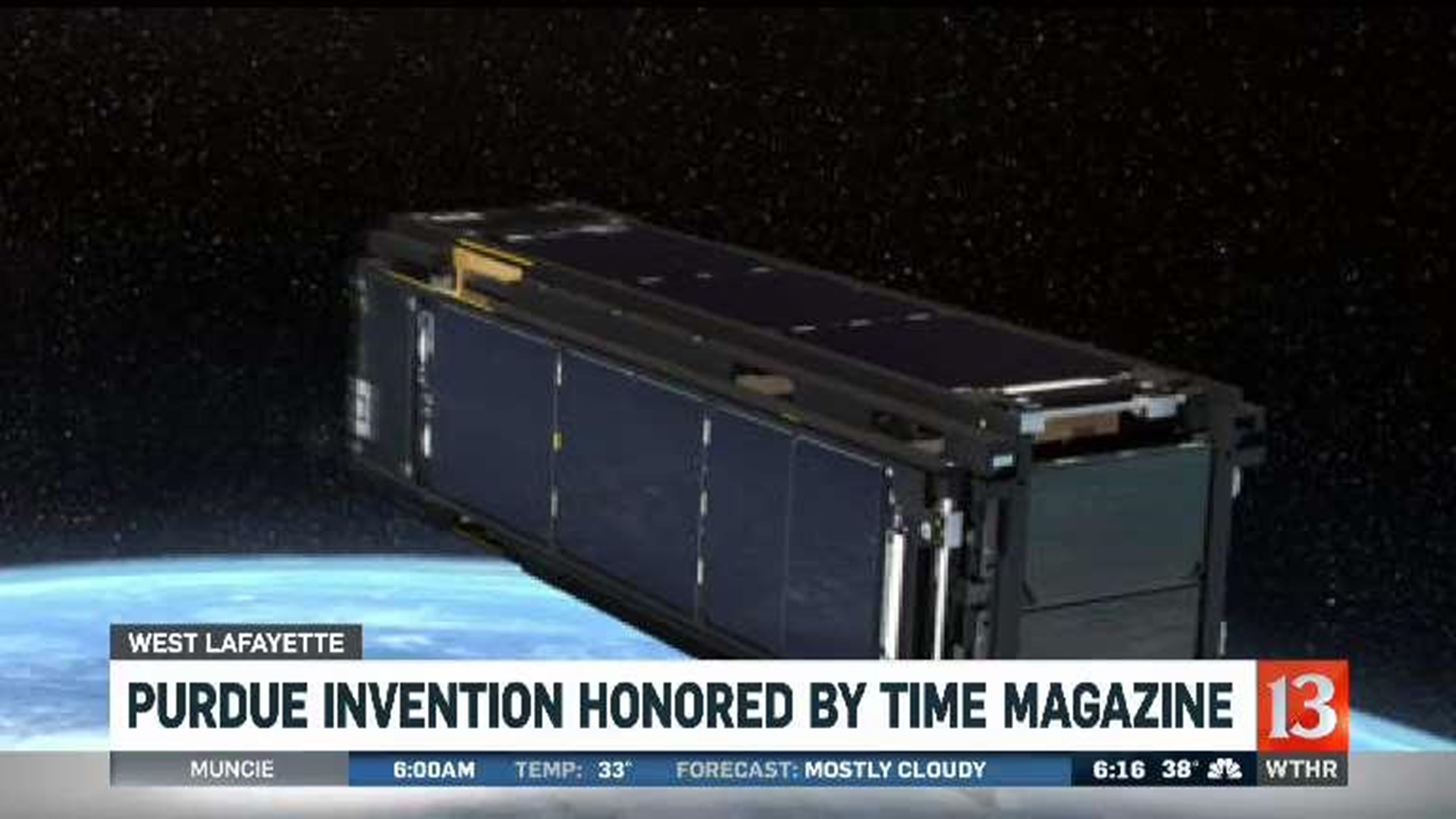 WEST LAFAYETTE, Ind. (WTHR) - An associate professor at Purdue is behind one of TIME Magazine's Best Inventions of 2019.

David Spencer was one of six people who have been developing the LightSail 2 over the last decade. It is the first spacecraft to sail through Earth's orbit propelled by the power of the sun.

"We're getting beautiful images from the spacecraft, as well," said Spencer.

"Solar energy from the sun is limitless. We deployed a solar sail the size of a boxing ring from a spacecraft the size of a loaf of bread. For the first time, we're controlling the orientation of that solar sail relative to the sun and changing the orbit based on the solar sail and that hasn't been done before," said Spencer with smile.

LightSail 2 can advance our space exploration.

"Solar sails are one of the few technologies that allow you travel from one solar system to another in a reasonable amount of time. It'll still take generations, but it's a fast way to get there," said Spencer.

But it can also help protect our military and our infrastructure, by being the first alarm bells for inevitable solar storms in the future.

Solar storms "are definitely going to happen again and we need to be ready for them," said Spencer.

In the past, solar storms haven't caused a substantial upset.

"The biggest ones were before we were totally dependent on our electrical power grid," said Spencer.

But in our modern world?

But the advance warning provided through solar sails can make a difference.

"Eight, 10, 12 hours of warning can allow us to put our systems in a safe state and allow us to recover from that event more readily, " said Spencer.

The LightSail 2 is also visible from Earth, but you have to be close enough to the equator.

"It's a streak of light in the sky, or it's probably flickering, because it's gathering the sun's rays," said Spencer.

Its ability to protect our infrastructure, advance space travel and sail through Earth's orbit by the power of sun are all reasons why Time Magazine named it one of the best inventions of 2019.

Spencer also said that next year NASA Is going to launch a mission that will use solar sail technology to observe an asteroid and that the LightSail team has been sharing their lessons learned from this mission with NASA.