Plans for funeral services and a pair of memorials for Eva Mozes Kor have been announced. 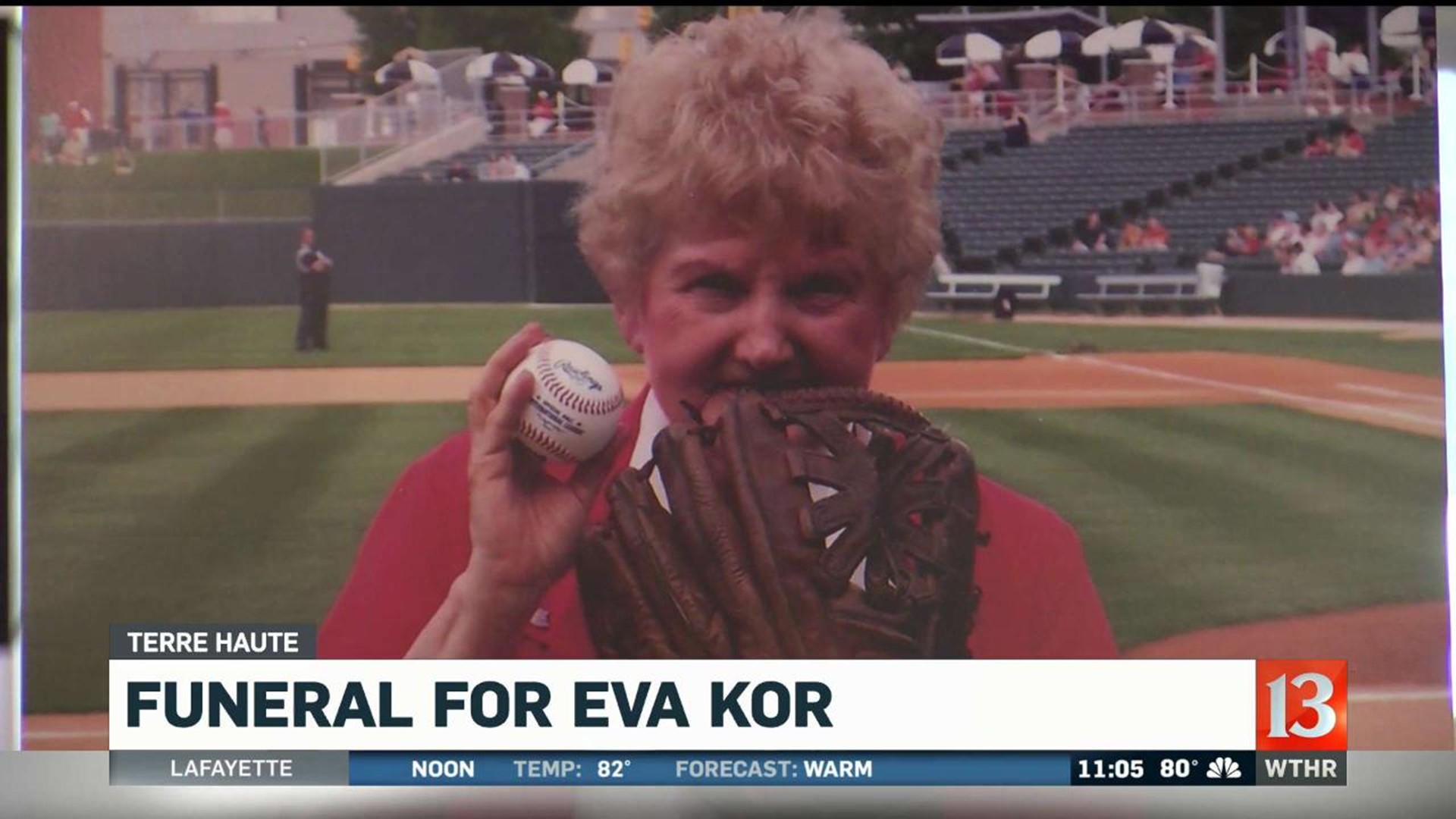 TERRE HAUTE, Ind. (WTHR) - Plans for funeral services and a pair of memorials for Eva Mozes Kor have been announced.

The CANDLES Holocaust Museum announced Monday that visitation for Kor will be held Saturday, July 13 from 4-8 p.m. at DeBaun Funeral Home in Terre Haute. Her funeral will be held at 10 a.m. Sunday, with interment to follow at 11:30 a.m. at Highland Lawn Cemetery.

Due to limited seating at the service, Kor's family is encouraging the public to attend one of two memorials planned for Indianapolis and Terre Haute next month.

Kor's family asks that in lieu of flowers, donations be made to the CANDLES Eva Kor Legacy Education Fund or to the WFYI/Ted Green Films "Eva" Education Program.

Kor was in Poland on a trip to a former Auschwitz concentration camp where she talked about her child experiences when she passed away July 4 at the age of 85.