President Trump is planning a rally in Evansville next week. 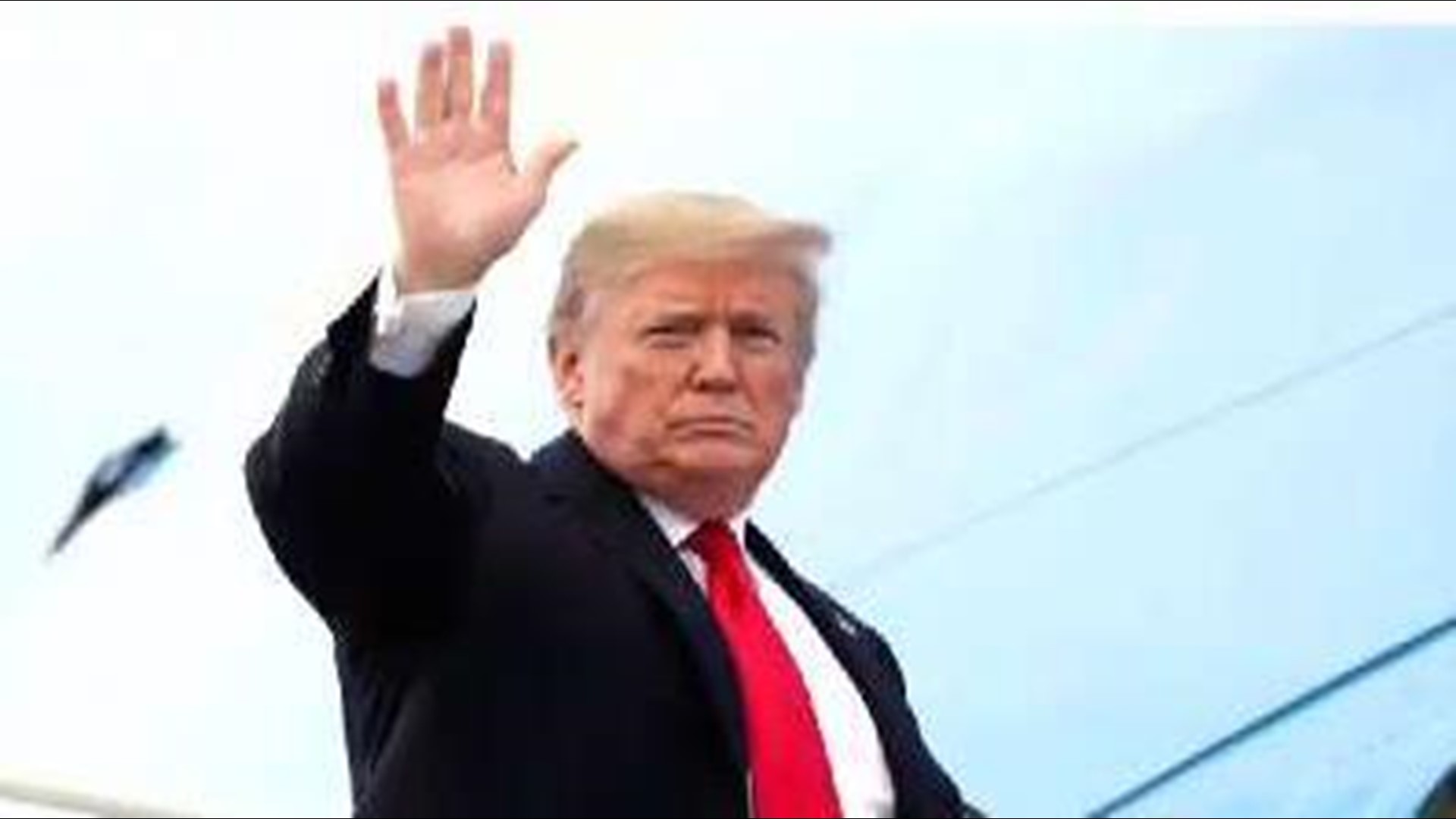 EVANSVILLE, Ind. (WTHR) — President Trump is planning a rally in Evansville next week.

“Today, we are announcing our next scheduled Make America Great Again rally on August 30 in Evansville, Indiana,” said Michael Glassner, Chief Operating Officer for Donald J, Trump for President, Inc. “Evansville is a crossroads for so many great Americans in Indiana and the neighboring states, so it’s an ideal stop for President Trump’s next rally. The President is expected to report on the booming Trump economy that’s lifting up families across Indiana, his tough immigration and trade policies, his new EPA coal rules, and more. Most importantly, President Trump will remind Hoosiers of the need to get out and vote in midterm elections this fall to protect and expand the GOP majorities in the House and Senate, including supporting Mike Braun in his race against Joe Donnelly for the U.S. Senate,” he concluded.

President Trump will hold the rally Thursday, August 30th at 7 p.m. Central time. The rally will be held at the Ford Center in Evansville.

Click here to request tickets to the Indiana rally.