Only In Indiana: The Awakening

Deaf and blind since birth, seven-year-old Elias Valentine-Wilson is making beautiful music with the cello. 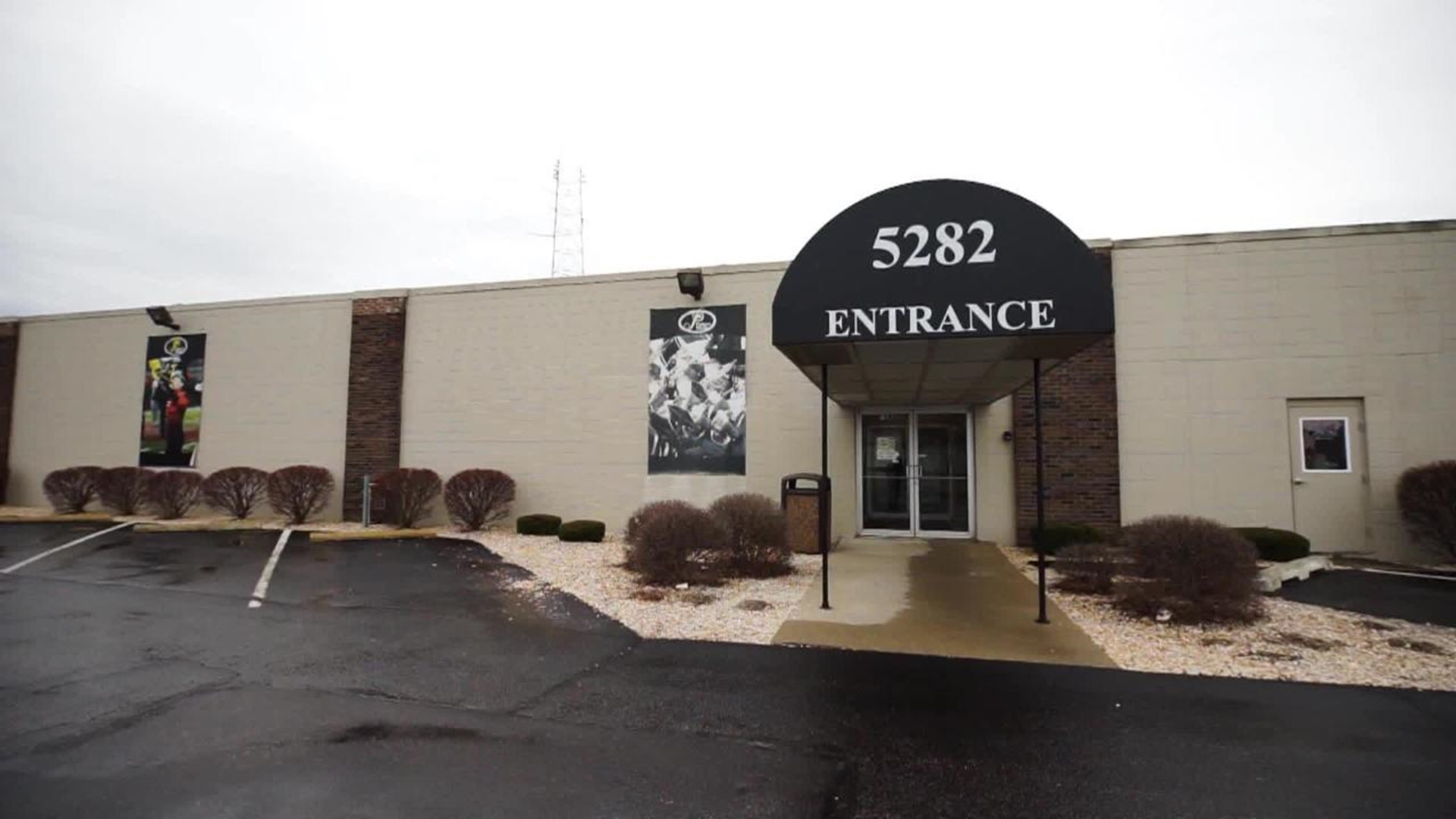 We have all heard at one time or another about a moment where the light just came on for a child.

The start of the school day can be rough. Especially if you fell asleep on the school bus like 7-year-old Elias Valentine-Wilson did on this day.

"People like the cello because it is the range of the human voice," Jim Crismore says as he waits for students in a classroom inside McClelland Elementary.

His job, in part, is to give those kids an awakening.

"Take your coat off," a teachers aide says as Elias enters the school and helps him with his coat.

"Let's go to music," a teacher says as she moves his arms so he understands what she is saying.

"I help children figure out what instrument speaks to them the best," Crismore says as he waits in the classroom.

He helps pair students interested in music with instruments. On this day, the cello did the speaking and the student couldn't even hear it.

But he could feel it.

"See? Look at the smile. You are excited and look at the smile. This is as good as any music anywhere," Crismore observes as he watches Elias strum the cello. Deaf and blind since birth, Elias is clearly enjoying clutching the instrument.

"I think he definitely feels a difference because he is moving his hands and changing it. He's laughing," Crismore observes.

"He likes to have things vibrate on his ear and his chin," a teacher points out.

This actually started a few weeks before this day. Everyone was so amazed how Elias took to the cello the school contacted his mom so she could experience this firsthand for the very first time.

"What did you think when you saw him today?" I asked his mother, Judy Wilson.

"I was so excited. I can't explain it. I hadn't seen him yet. That was the first time I had seen him," she replied.

She could tell something special was happening here.

"I never thought I would see him do any of this," she shared.

She knows Elias better than anyone and, as his mother, was now beginning to believe in what he could become.

"What are you thinking?" I asked mom as Elias continued to play with the cello.

She wasn't hearing the same thing we were, but neither was Jim Crismore.

"Have you ever experienced anything like you just experienced?" I asked Crismore.

"No. He was actually reaching out to hug the instrument," Crismore shared.

"Does that show the power of music?" I asked.

His head sank as he fought for the words. He failed. Tears started to stream down his cheeks.

No words were needed to explain how he felt.

"Do you want more music?" the teacher asked Elias by moving his hands again.

The boy who could barely communicate on any level when he arrived at McClelland Elementary a year-and-a-half ago now knows ten signs. Fortunately, one phrase is "Yes, please."

"Music can reach people in ways you cannot understand. I've just never seen anything like that," Crismore told us later.

"When they told me he was blind and deaf, I thought he would sit around and wouldn't know how to do anything, but he is amazing," his mother observed with real joy.

They had already seen him navigate the school hallways, interact with classmates, do his homework and expand his understanding to over 60 sign language phrases.

"The students know him, love him and welcome him," McClelland Elementary School Principal Jennifer Nichols explained.

An opportunity to experience the joy of creating sounds, vibrations...music.

"All the sudden this laugh would come out and I would think to myself. Now that is joy," Crismore said aloud as Elias continued to play.

He has witnessed many moments in his over 30-year career of teaching music, but this is much more than science and art.

"Here is a child with no vision. Limited, if any, hearing who is experiencing the power of music. Now how cool is that," Crismore said.

No, this was an awakening that could last a lifetime.

By the way, that cello Elias was enjoying so much was donated to the school for him to use. A benefactor heard about his story and wanted to make sure he had his own cello to play.

More "Only In Indiana" stories