Muncie homeowner discovers Airbnb rental was scene of a shooting

A homeowner in Muncie, renting his house on Airbnb, comes home to find it was apparently the scene of a shooting. 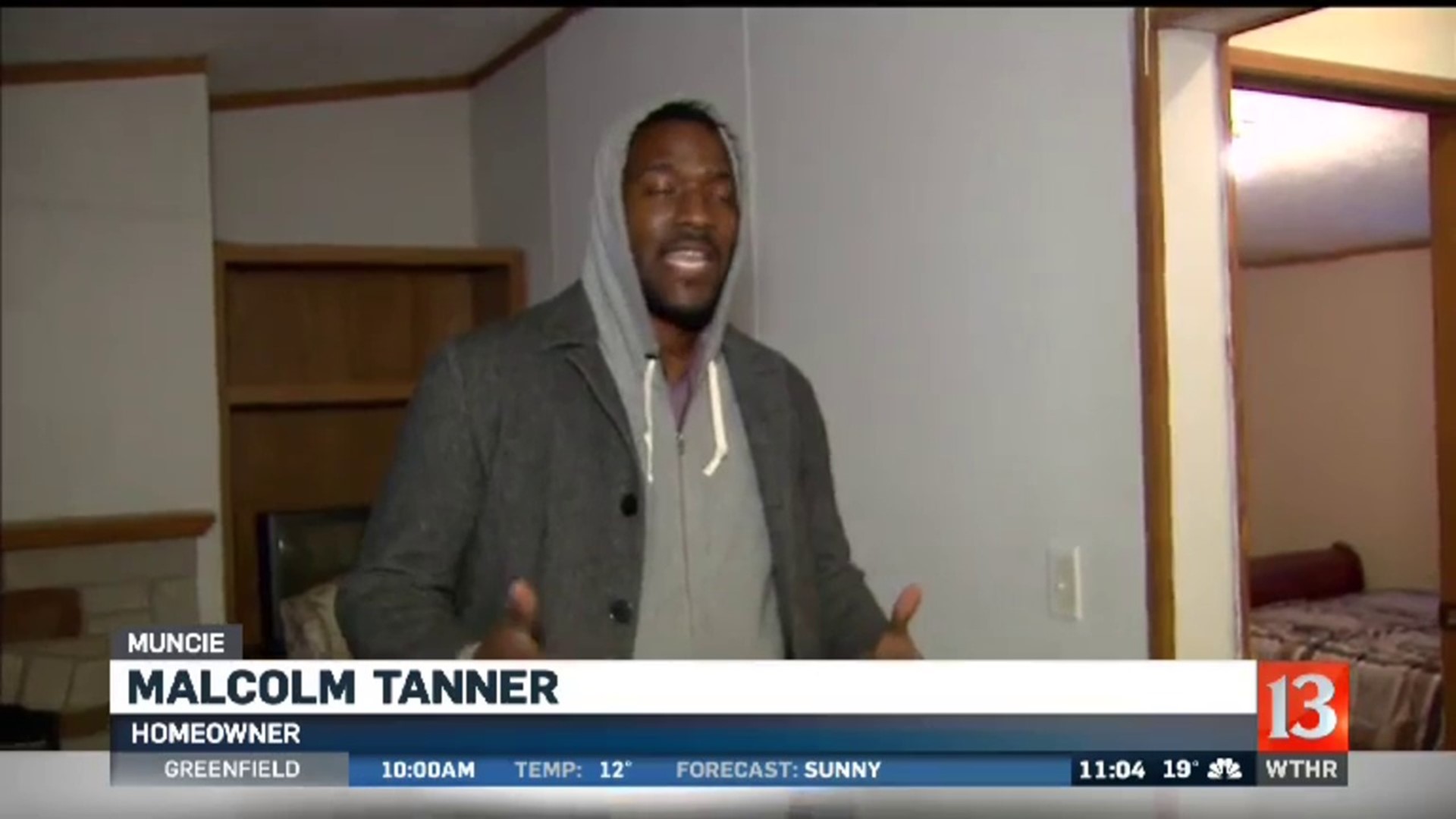 MUNCIE, Ind. (WTHR) – A homeowner in Muncie, renting his house on Airbnb, comes home to find it was apparently the scene of a shooting.

For the past few months, Malcom Tanner has rented out this home on Airbnb and has never had a problem.

That was until he came to the home Sunday on North Burns Street to clean up after a renter and discovered a crime scene, with clear evidence of an out of control party.

“You got liquor bottles here. A box of condoms and used condoms,” said Tanner. “There is drug paraphernalia.”

Tanner discovered his smoke alarms unplugged, clothes left behind and drugs on the table.

But most disturbing were the bullet holes. He found three in the ceiling and blood on the walls. Tanner says he immediately called police.

“He says ‘well the guy you rented the home to, he ended up having a party of 60 to 70 people in the home and the people in the party ended up shooting back in forth with each other and a lady ended up getting shot,’” said Tanner.

It’s a lot to take in and now a lot to clean up. Tanner says the house has to be ready for a new renter later this week, as he plans to keep renting out the house.

“This is an opportunity for people trying to get ahead, trying to make ends meet. So yes, I would but you have to have precautions. Everything comes with precautions and you going to have things like this that might possibly happen. Even if you had a renter this still could happen,” said Tanner.

We reached out to Muncie police officials Sunday for an update on the shooting victim and if there were any arrests connected to the incident. However, police did not respond to our requests for information.