It's been one year since a driver hit and killed Joe Minor, Jr. 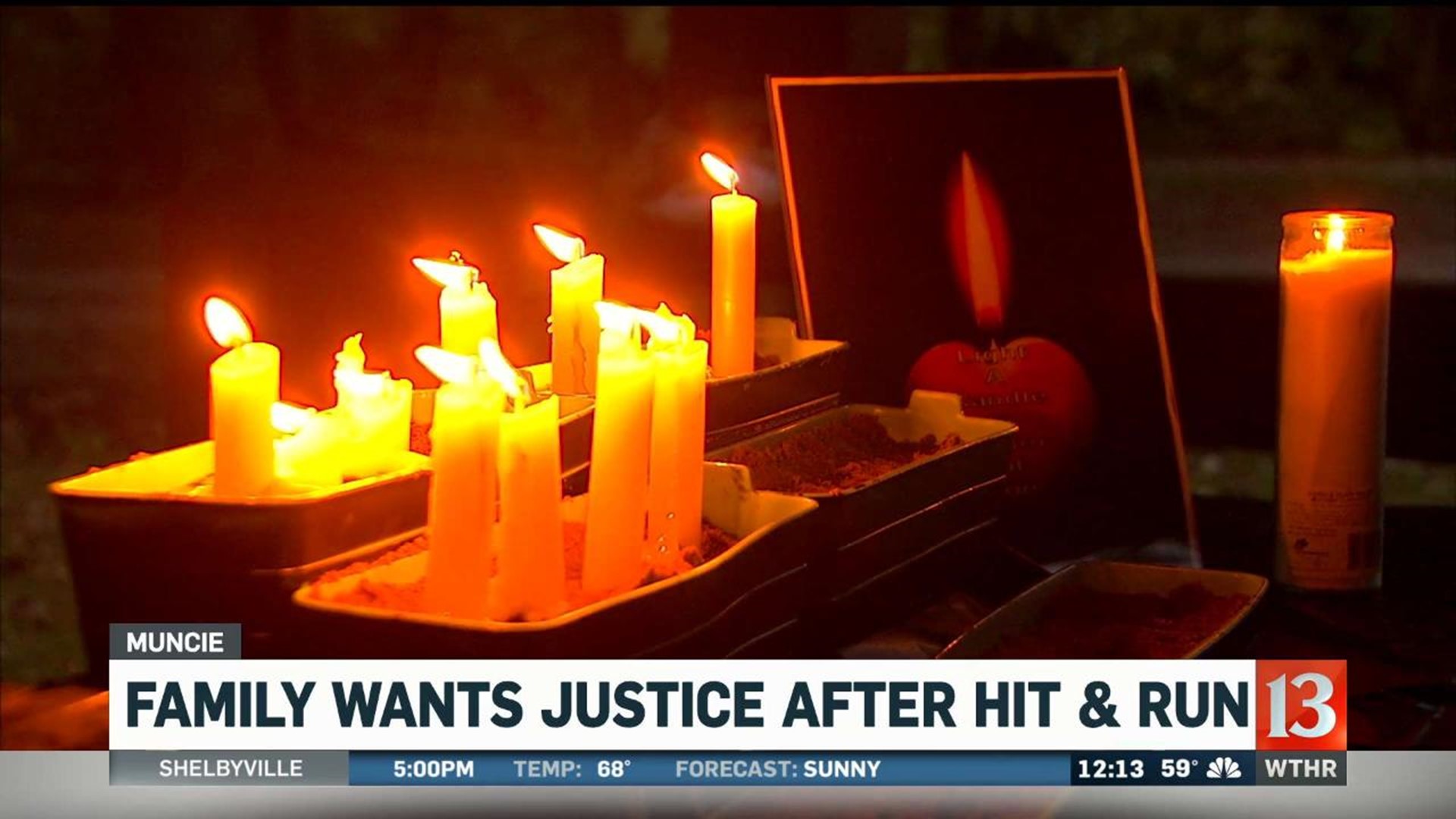 It's been one year since a driver hit and killed Joe Minor, Jr. The incident happened on a dark stretch of South Morrison Road.

Anyone who drives by will see several signs the family put up telling the story of what happened and leaving a haunting reminder to the driver responsible.

A neighbor's home security camera captured what happened next. One vehicle passes him. Moments later, another vehicle, police believe to be a dark-colored SUV, hit him and keeps going.

Investigators say no one found him on the side of the road for an hour and a half.

"The fact that he laid there for such a time...if those people would have just went back and saw what they hit and saw that it was a human and not trash. They picked him up out of his shoes and left his shoes on the street. If it weren't for the two girls who were curious why the shoes were still there...if they hadn't went looking for him, my grandson would have died alone and nobody should have to die alone," said Dorothea Boles, Minor's grandmother.

Boles, along with other family and friends gathered Sunday to honor him and to keep his memory and his story alive.

Minor died at a hospital Oct. 6 on his 27th birthday. The driver has not been caught.

"Somebody's out there living their life every single day knowing what they did," said Jenny Crouch, Minor's friend.

The family says investigators don't have any leads.

"We can maybe find closure with finding the person that did it. I can't believe somebody doesn't know something. I just don't believe that," said Boles.

Minor's mother, Teresa, says she hopes the signs on South Morrison Road serve as a warning to the driver who took her son's life and left his family mourning.

"He was my grandson. He was a child to me," said Boles.

The family encourages anyone who may have noticed someone with damage to the front of their vehicle on that night to call Muncie Crime Stoppers at 765-286-4050.