Sheriff Kenny Freeman and Mayor Mike Ochs signed the resolution during a press conference at the county jail. 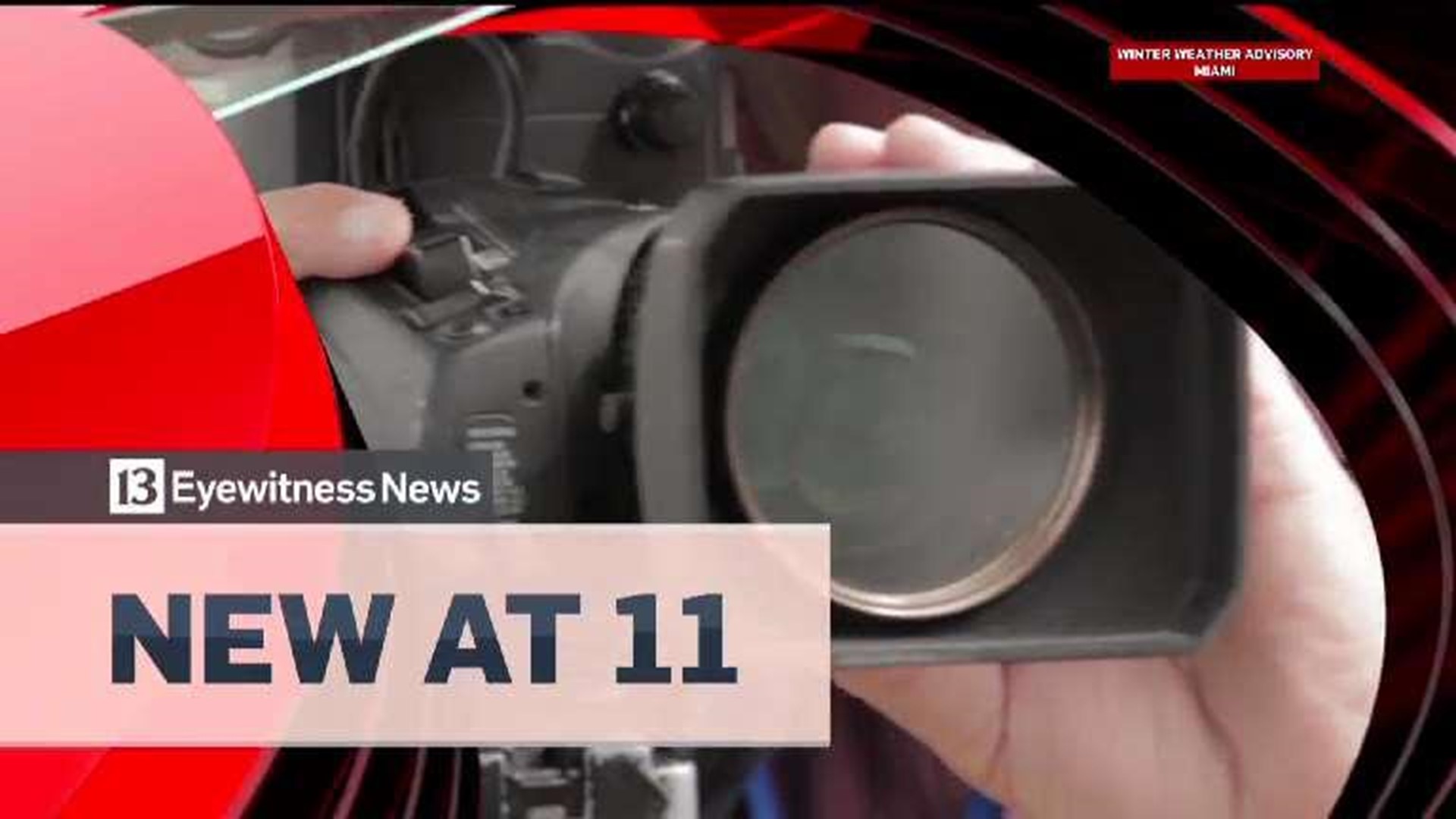 Sheriff Kenny Freeman and Mayor Mike Ochs signed the resolution during a press conference at the county jail.

“We figured we’d take a little bit of action and get ahead of the game by declaring Jennings County a Second Amendment sanctuary,” said Sheriff Freeman.

Legally, it doesn’t change much, but elected leaders hope it serves as a deterrent.

The sheriff actually took it a step further when it comes to passage of any new gun laws.

“We are going to follow the laws that are already in place, so if you add any more restrictions, we are not going to pay attention to those,” said Freeman.

It is a controversial and downright daring stance, but one that at least the people of Jennings County seem to support.

“For somebody to take the stance and say ‘this is what I want, this is what we are going to do with our county,’ I truly appreciate that and I think everybody that comes and frequents businesses like mine are going to say thank you very much to the leadership for doing that,” said Joel Willis, owner of a North Vernon gun shop.