An IUPUI student working at University Hospital is using his gift to leave a meaningful mark on the staff.

INDIANAPOLIS — Just about anybody who works in a hospital will tell you the last year and a half has been the toughest of their career.

That's why the unique artwork on whiteboards appearing throughout the hospital is leaving such a meaningful mark.

"I came down to the operating rooms and all of a sudden, I looked to my right and I saw this beautiful picture!" exclaimed Lark.

It was picture of an elephant. And so life-like — unlike anything she'd seen, especially on a white board from a black dry erase marker. It stopped her in her tracks.

"I thought it was amazing! It instantly took my breath away … and I was like, 'Who did this?'"

Others wondered too, and left marks of their own for the mystery artist.

Some wrote "Can you believe this?" Others wrote, "This dude, though.”

Finally, a few weeks later, Lark saw the artist with her own eyes.

"Honestly, it's just fun"” said William Minion, a 20-year-old IUPUI student who works part-time at the hospital on the custodial team.

"I just see something and I like it and I draw it," he said. "On the weekends, we'd have a lot of down time, so I figured I might as well put something up while I’m here."

That something he put up turned into several somethings and soon got everyone talking.

Soon after came a blue jay — in color.

Lark was still stuck on the elephant.

"I asked him if I could post it on Twitter and take a picture of it because it was amazing," said Lark.

One of the workers in environmental services has been drawing the most AMAZING animal portraits on the whiteboard outside the ORs here at @IU_Health using only a black dry erase marker. Seriously how could this not make your day?! (Posted with his permission) pic.twitter.com/PReiaBk6EA

Perhaps most amazing of all is the fact that Minion has never taken a single art class.

"No training," he said. "I just practice. Honestly, it's not even something I can take credit for, if I'm honest. It's something I've been gifted."

Gifted, he said, by God. He also does portraits in pencil. It's a gift he's sharing with countless others who are grateful.

"Right now, given the pandemic and all the health care challenges health care workers throughout the building are facing, it's just nice to see something beautiful on the walls, and I can't tell you enough how much it makes us feel good," Lark said. "It’s beautiful and it's inspiring." 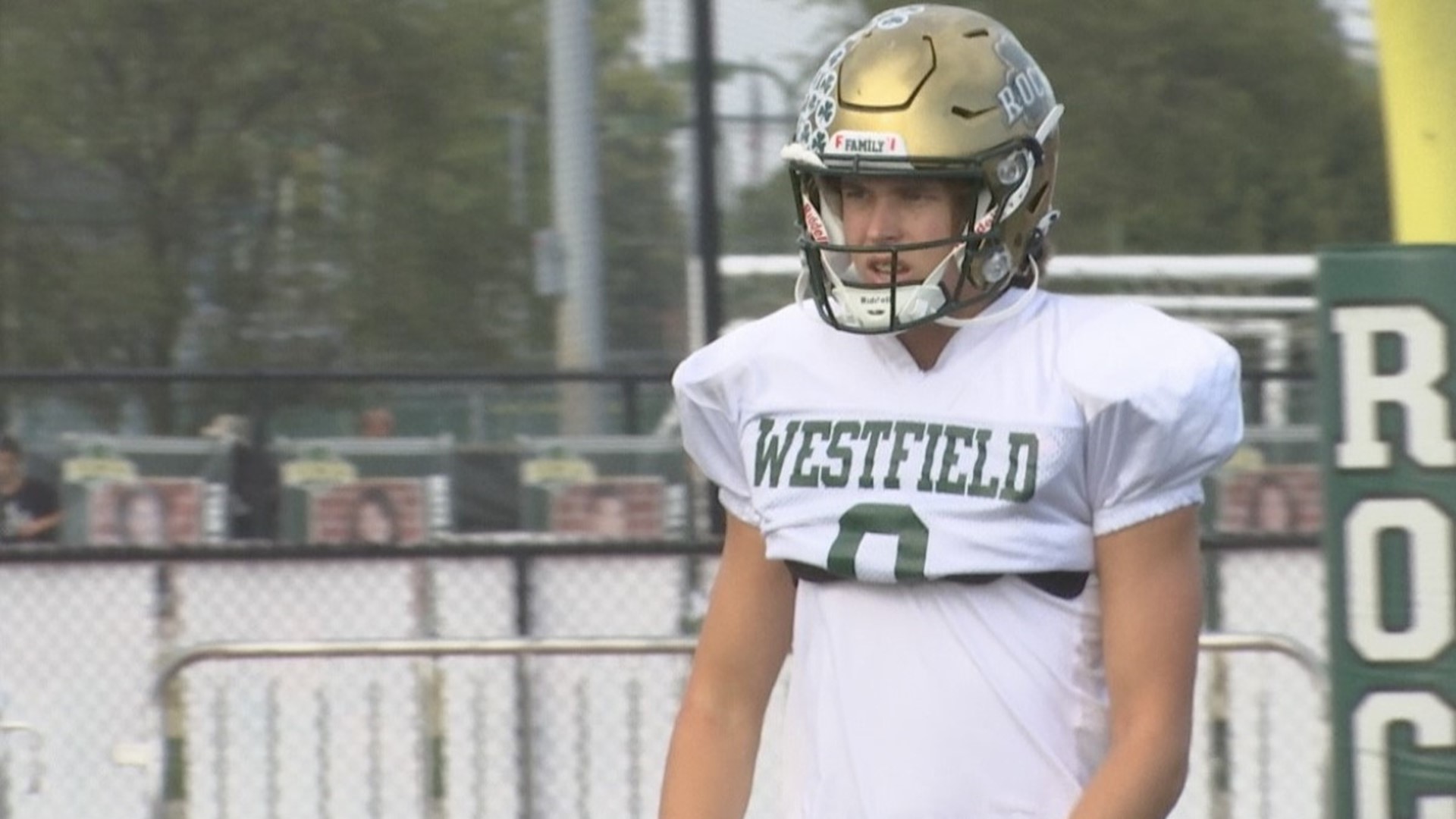