Forty-five members of Task Force 1 were deployed to Louisiana on Friday, Aug. 27, to act as an urban search and rescue team. 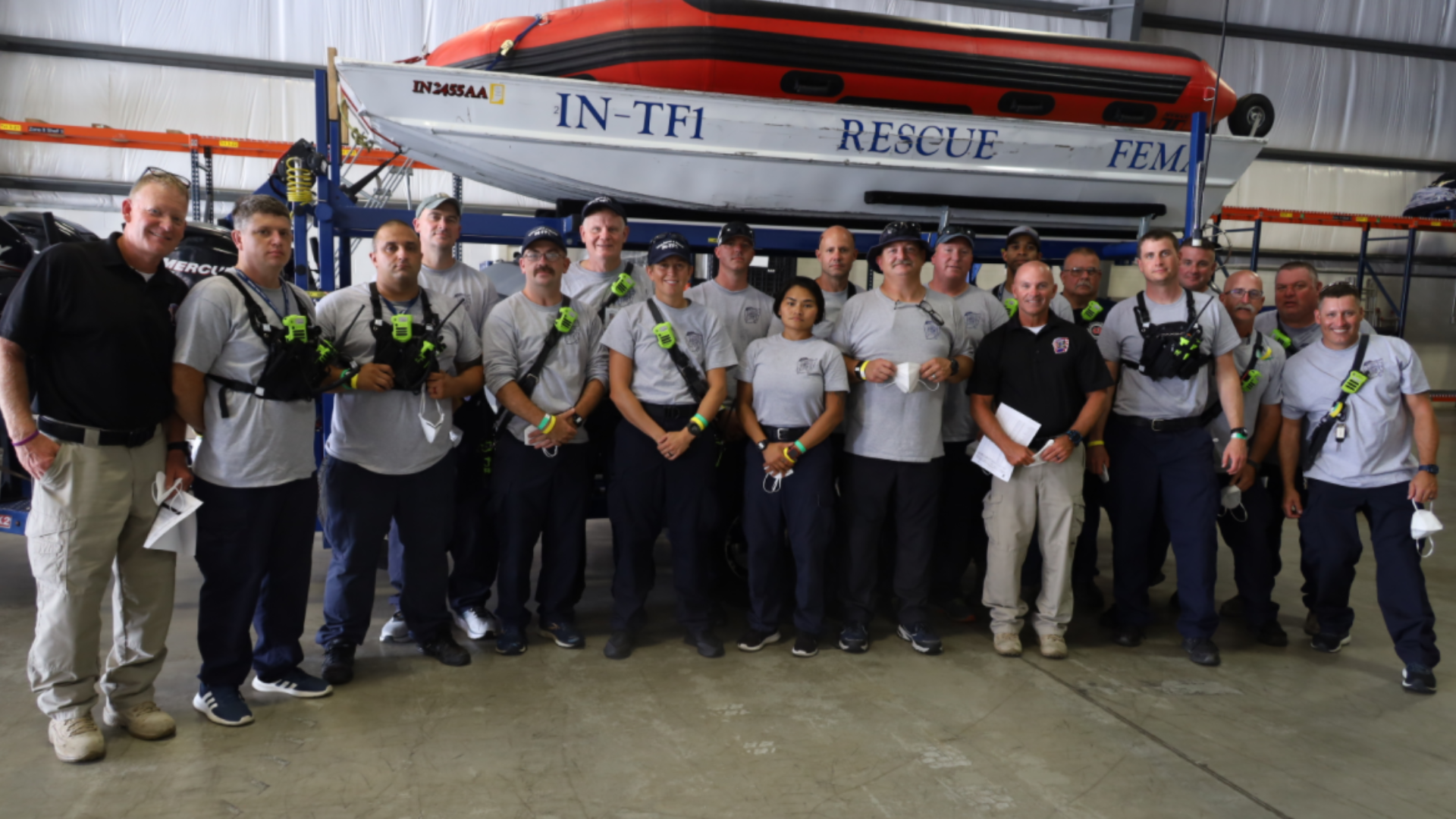 NEW ORLEANS — Indiana Task Force 1 has returned to central Indiana after assisting with search and rescue efforts in Jefferson Parish, which is near New Orleans.

George said when Indiana Task Force 1 is deployed, they never know what to expect.

Hurricane Ida was a Category 4 storm when it hit the Gulf Coast. Winds of up to 150 mph blew through Louisiana, knocking out power for all of New Orleans and in many surrounding areas. The storm also caused significant flooding and damage.

Still, George said he believes many in Louisiana and Mississippi are relieved that the storm wasn't as catastrophic as Hurricane Katrina.

"I think [it's a] relief for a lot of people who live there that they didn't have the damage, and especially the flooding, that they had 16 years ago," George said.

While on the ground, the team faced temperatures around 90 degrees and heat indices in the triple digits. Search efforts included areas that had been flooded by Hurricane Ida.

Indiana Task Force 1 was most recently deployed to Florida to help with the Surfside condo collapse search, rescue and recovery efforts.

1 / 7
AP Photo/Lynne Sladky
Rescue crews work at the site of the collapsed Champlain Towers South condo building after the remaining structure was demolished Sunday, in Surfside, Fla., Monday, July 5, 2021. Many people are unaccounted for in the rubble of the building which partially collapsed June 24.