A northern Indiana mother is in jail for the fourth time, charged with disobeying a court order that she take her child to a prison for parental visits. 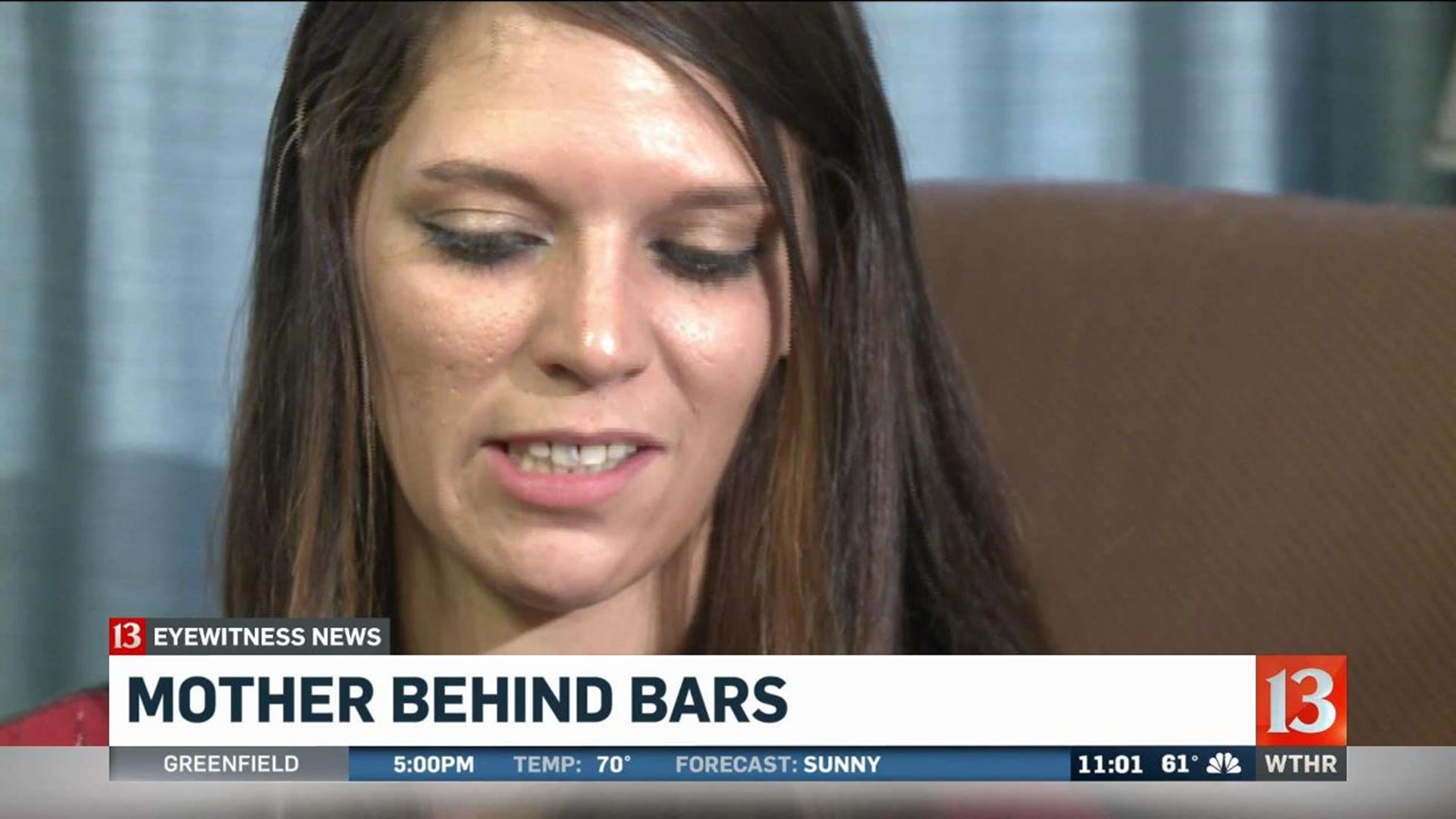 KOSCIUSKO COUNTY, Ind. (WTHR) - A northern Indiana mother is in jail for the fourth time, charged with disobeying a court order that she take her child to a prison for parental visits.

"Jennifer" refuses to take her daughter to visit her father, an inmate at Wabash Valley Correctional Facility, four hours away in southern Indiana.

A Kosciusko County judge is sending Jennifer to jail for contempt.

"I know my kids will miss me, but I will be able to talk to them over the phone and things like that," she told WNDU. "I'll be out in 21 days."

"Sam doesn't care about her and he is just doing this to hurt me," Jennifer said.

Jennifer said she has a letter from Sam saying basically that he would drop the demand for visits in exchange for cash, a television, headphones and adapters.

"I had it right there in black and white," she said.

The mother said Davis had restricted visits all last month anyway and the visits are video visits, not in-person.

Jennifer said she also worries about the emotional impact on her daughter.

On Thursday, outside the Marion County Jail, folks told us they might bring a child for a visit.

"The age and depending what the situation was," said Wendy, who has a loved one in the Marion County Jail.

"The child should always know his parents, definitely. Just making her be aware of who she is bred by, I guess you would say," said Rodney Roscoe, who stopped by the jail Thursday to put money in a loved one's commissary account.

"I went through that when I was younger and I did it for a while, but it was like, I couldn't really afford to keep traveling, so that's why I stopped going," said Trena Kendrick. "But I felt that the child should see their father, even though he is incarcerated or whatever, I think they still have the right."

But sending the mother to jail for not complying with the judges visitation order? Wendy told us that's going too far.

"That's taking both parents away from their child. I don't understand that," she said.