Starting July 1, it will be illegal for drivers in Indiana to use a mobile device with their hands while driving. 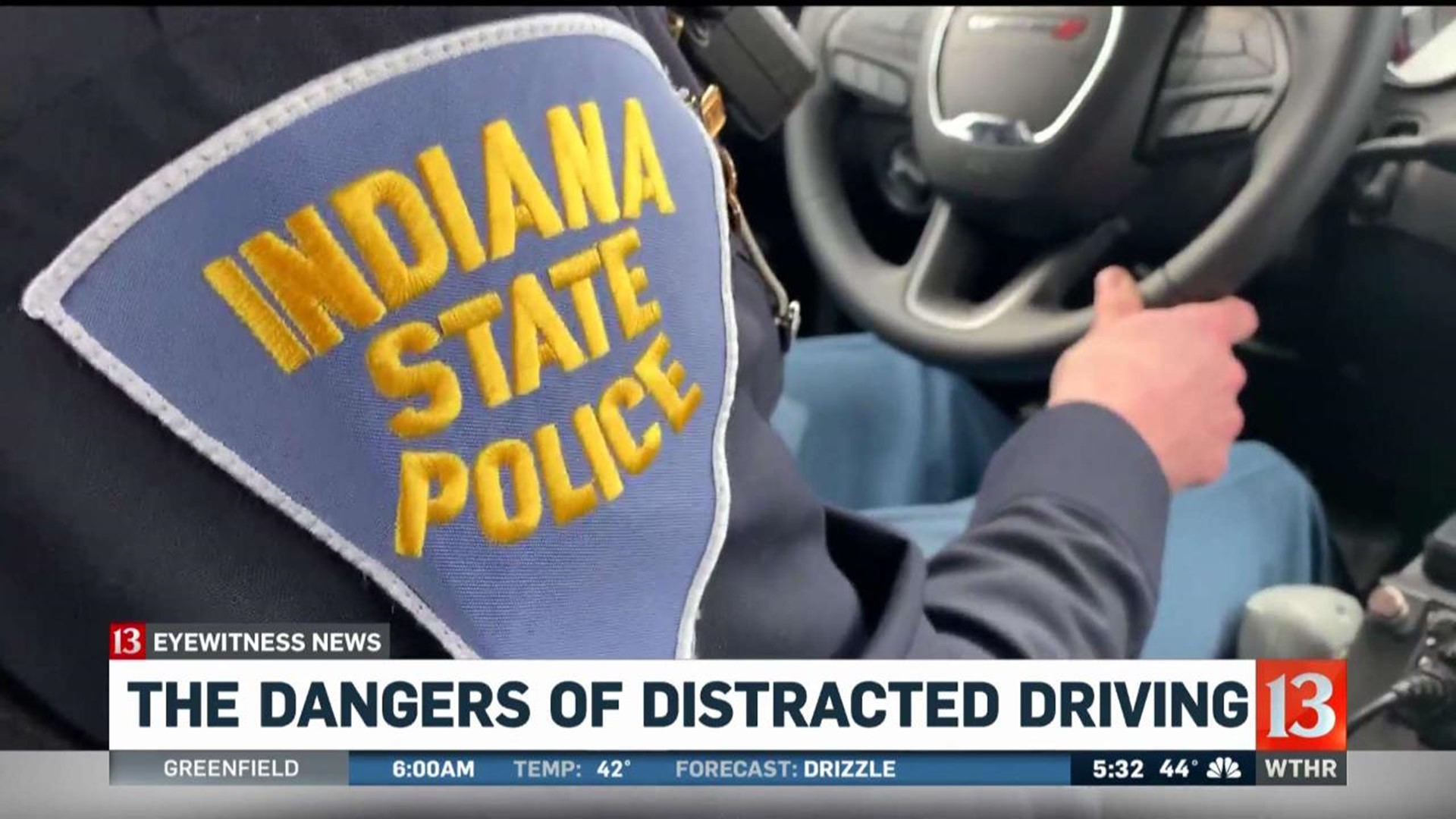 INDIANAPOLIS — Starting Wednesday, it's "hands off" for electronic devices while you're driving.

The new hands-free driving law takes effect in Indiana July 1. The law makes it illegal to drive while holding a mobile device, such as a smartphone or tablet, unless you're calling 911 in an emergency.

That's not to say you can't use your device at all.

According to the state's informational website about the law, HandsFreeIndiana.com, phone calls can be made using Bluetooth, a headset or other hands-free technology and the same goes for checking maps on your phone. However, you should use voice commands to answer or end the calls.

If you're unable to safely make a hands-free phone call, police say you should pull off to a safe place to make your call. That includes a gas station or convenience store and you should only stop on the shoulder if it is an emergency.

Drivers found in violation of the new law will be cited and can face fines up to $500 for the first year the law is in effect. Starting in July of next year, points could be assessed to the offender's driver's license.

The state cited research that showed the risk of crashing was 2-6 times greater when the driver was manipulating a mobile device. Studies have also shown that drivers take their eyes off the road for a full five seconds at a time when sending a text while driving.