First responders from Indiana are getting ready to go south to provide support as Hurricane Matthew hits land. 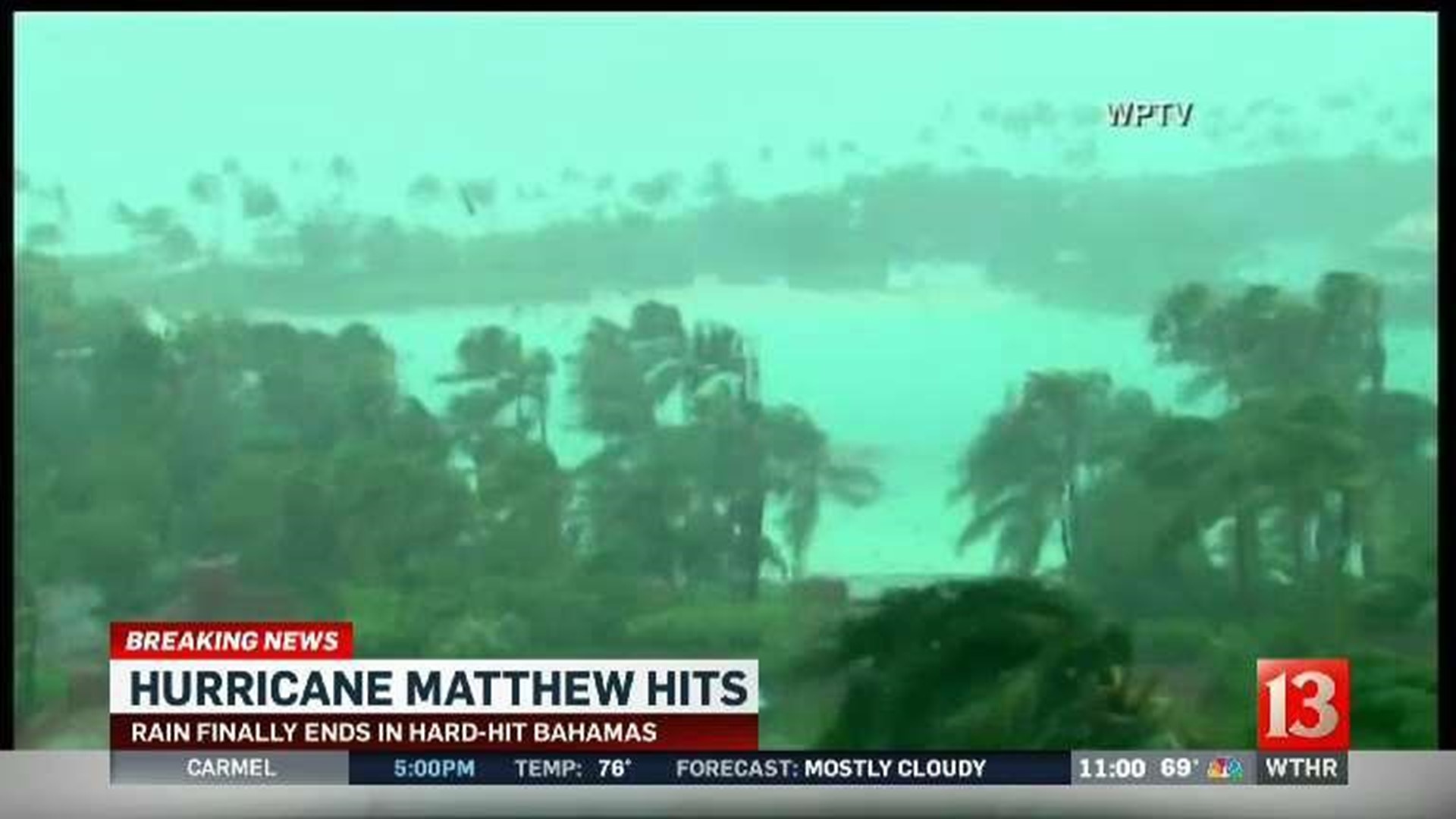 INDIANAPOLIS (WTHR) - First responders from Indiana are getting ready to go south to provide support as Hurricane Matthew hits land.

Governor Mike Pence is deploying two Indiana-based teams to help with the emergency response and the state's Department of Homeland Security is sending some of its members down to Florida.

An 80-person team from Indiana Task Force 1 is also getting ready to head out. That team includes local firefighters, police officers, and other rescue workers. Crews spent several hours Thursday loading up their trucks for their departure.

INTF-1 team members getting loaded for transit south tonight for a rendezvous with #HurricaneMatthew pic.twitter.com/TeGnNaATHj

Friday morning, caravans of local power crews will leave for Florida to help with the expected widespread power outages. Duke Energy is dispatching more than 100 workers from Indiana.