The documentary that centers around a Holocaust survivor who lives in Terre Haute made its world premiere Thursday night. 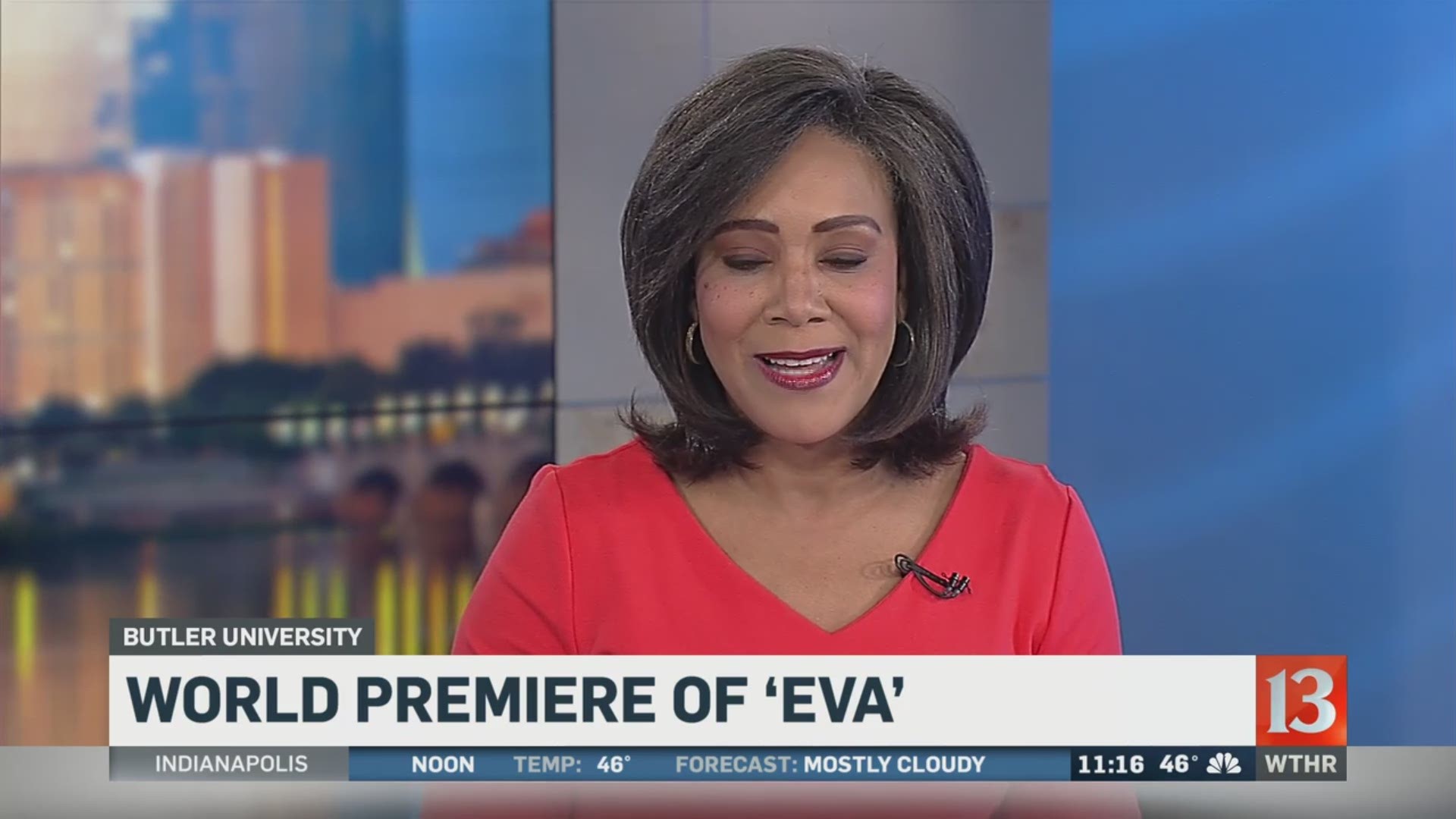 INDIANAPOLIS (WTHR) - The documentary that centers around a Holocaust survivor who lives in Terre Haute made its world premiere Thursday night.

83-year-old Eva Kor was in Indianapolis walking the blue carpet to see the debut of her remarkable story. It was a sold-out first showing of "Eva" at Clowes Hall at Butler University.

Kor and her twin sister survived the horrors of the Auschwitz concentration camp where they endured horrific experiments.

But despite all she's suffered, Kor now travels the world, spreading a message of healing through forgiveness. It's a lesson she hopes will live on in this film.

"It's going to teach people that there's always hope after despair. There is always a tomorrow after disaster and, if we don't give up on ourselves and our dreams, we can accomplish anything," she said.

Eva said the outpouring of support at the premiere demonstrates the power of doing the right thing and not losing your way.

Governor Eric Holcomb attended the premiere, surprising Kor with a bouquet of flowers after the showing of the film. He said in a tweet that "her life has inspired me & countless others."

So honored to be able to surprise @EvaMozesKor tonight after the world premiere of @TheStoryOfEva. Her life has inspired me & countless others. #TeamEva pic.twitter.com/EzgtW5PtBb

The documentary will air on WFYI-TV in October.