Police are investigating an overnight shooting outside the American Legion in Evansville.

EVANSVILLE, Ind. (WFIE) - Police are investigating an overnight shooting outside the American Legion in Evansville.

The building is on Fares Avenue just west of U.S. 41 north of downtown.

Authorities confirmed to NBC affiliate WFIE there are five total victims. All of the victims were alive at last check.

An officer in the area heard the gunshots just before 3 a.m.

Police arrested 37-year-old Keymo Johnson as he was running from the scene. Johnson is now in the Vandeburgh County Jail facing preliminary charges of attempted murder, battery with a deadly weapon, criminal mischief, resisting law enforcement, and possession of a firearm by a serious violent felon.

Investigators tell WFIE that Johnson had been in an argument with one of the victims inside the Legion bar and was told to leave.

They say he starting shooting when that person walked outside. 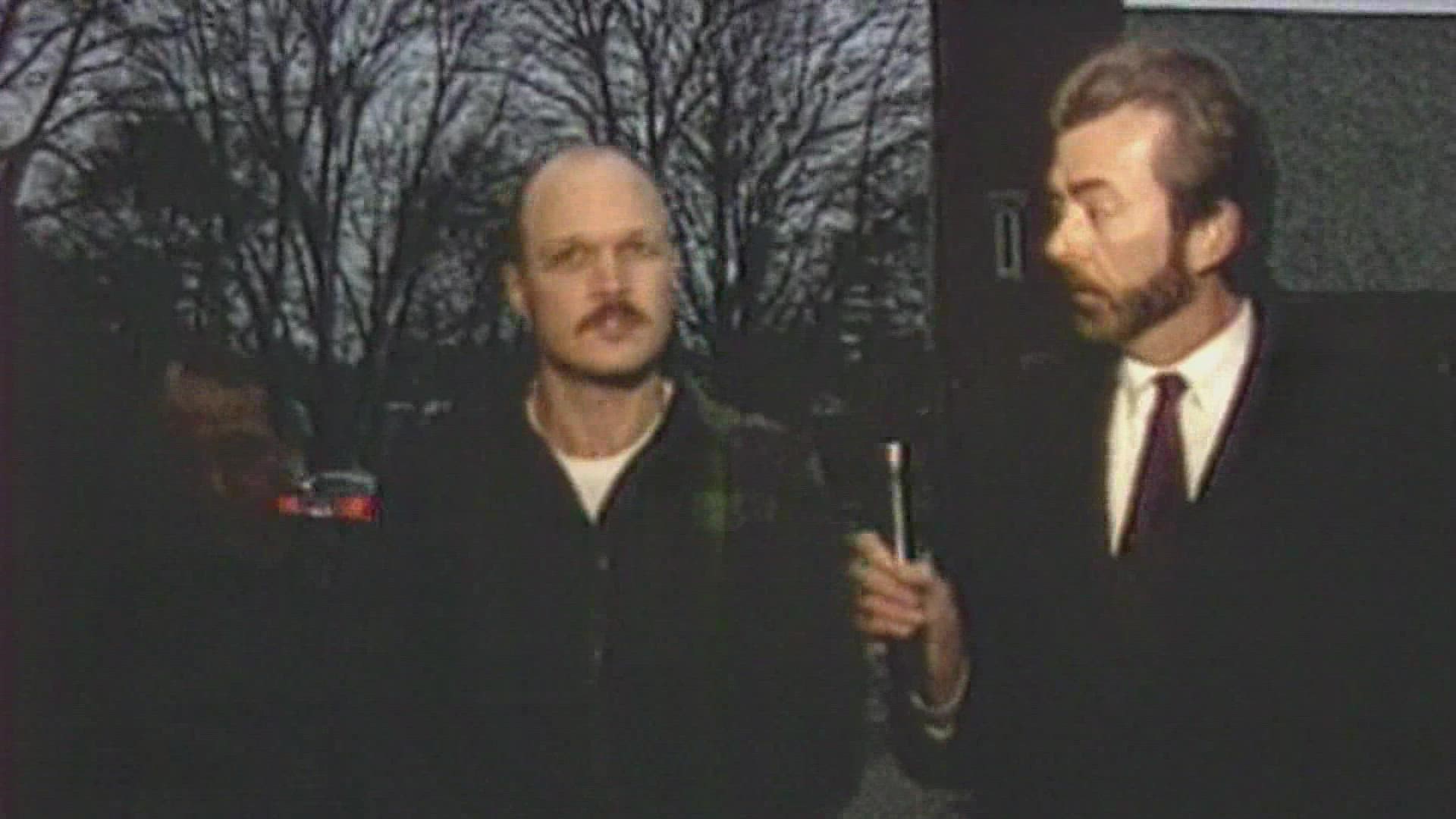