For the first time since her death, we're hearing from the family of Eva Kor. 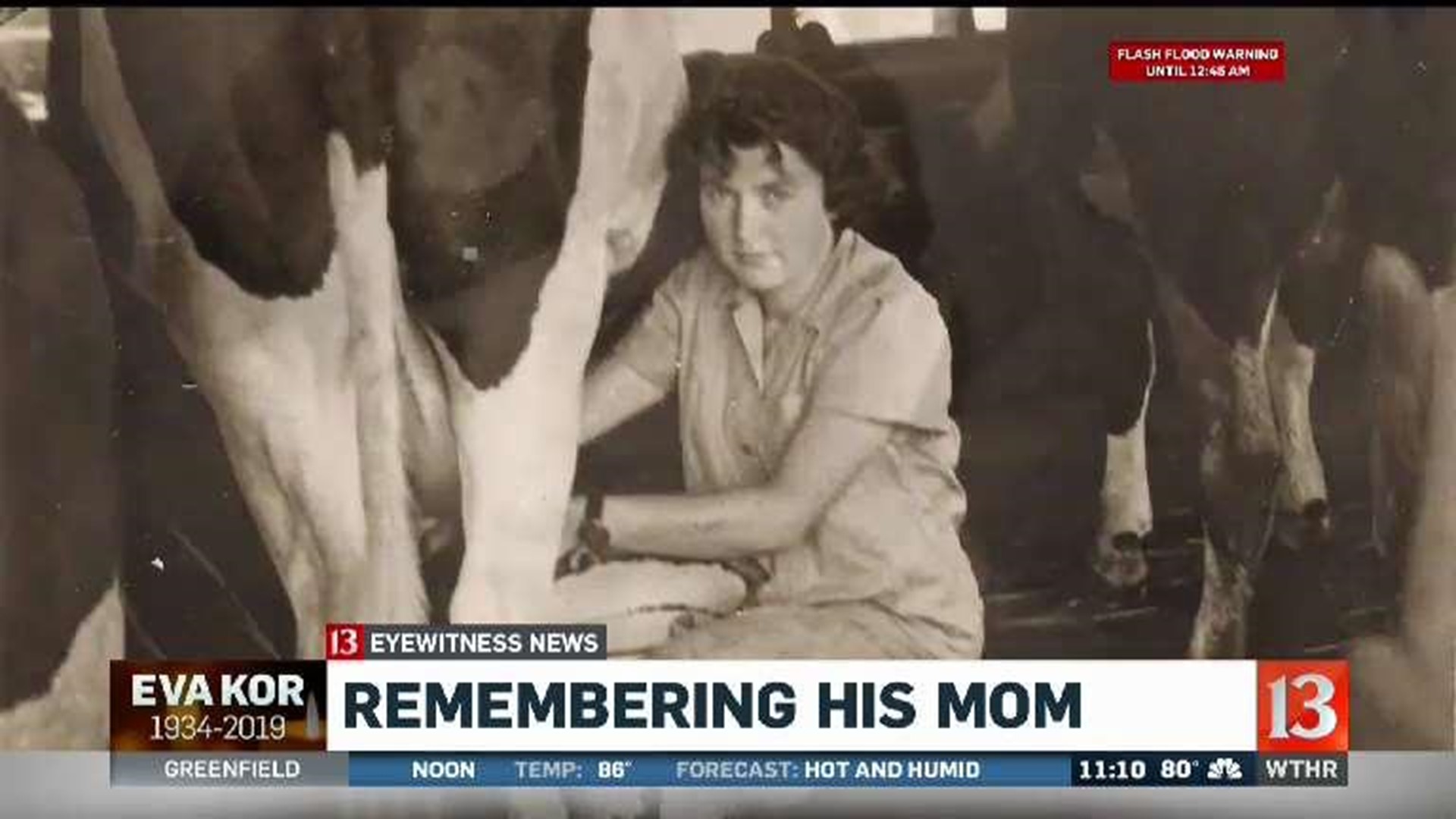 INDIANAPOLIS (WTHR) – For the first time since her death, we're hearing from the family of Eva Kor.

The Hoosier Holocaust survivor and forgiveness advocate passed away on July 4.

Eva Kor had gone to Poland over 30 times since she was liberated in 1945. Her son Alex said without fail, it always invigorated her.

"She had the uncanny ability to relate to anybody," her son Dr. Alex Kor shared. "Whether it was a ten year old child or somebody old. I wish I had that gift. I think the world will miss that."

Many people advised Eva not to forgive her captors. Alex was one of them but now he admits that he was wrong.

"I saw the change. That she laughed more, smiled more," Alex said. "I hope that one of the legacies of my mom's life is that people can now think of forgiveness as an option whether it something at the level of forgiving the Nazis or forgiving a girlfriend or whatever."

He remembers a child asking her what she did to survive the Holocaust.

"My mom said 'stand up.' My mom walked up to this 10-year-old’s personal space really close and the 10-year-old backed up. My mom said 'why did you do that?' 'You were too close I had to move back.' That is how I survived. What a beautiful lesson for a 10-year-old. You don't think about it you just do it to survive," he remembered.

And what will he miss the most?

"For me it's a big hole in my heart," Alex said. "She was the anchor of the family. I'm going to miss her. She was my best friend. She was my mentor. The fact that I can't hug or kiss her will be the hardest part," he shared.

The body of Eva Kor is arriving back home to Indiana Wednesday night. The funeral will be held Sunday in Terre Haute.