A semi struck a car stopped on the shoulder of I-65 in Scott County. The semi driver from Illinois was killed. 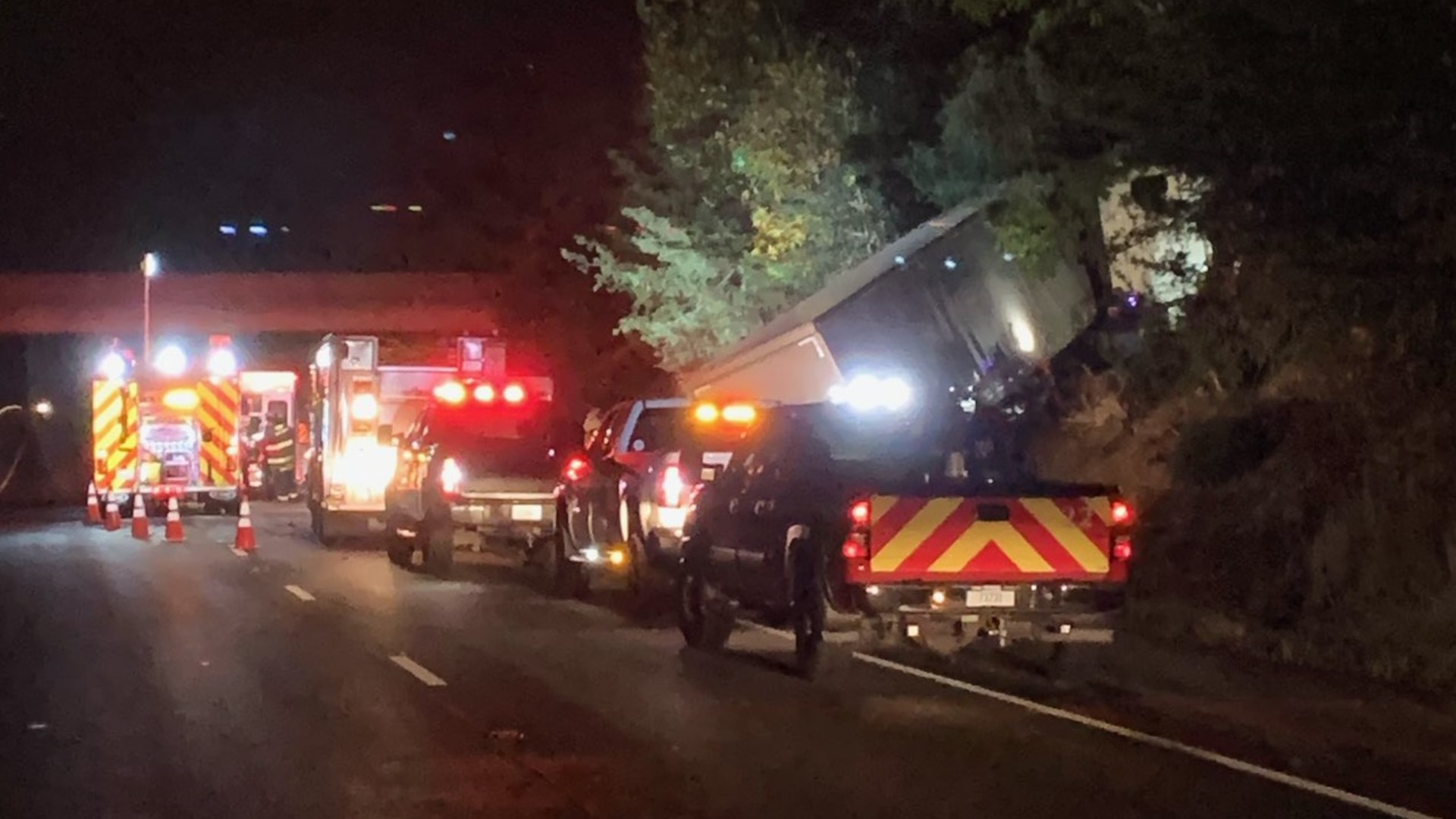 The crash occurred shortly after 4 a.m. between Henryville and Scottsburg, near the 26 mile marker on the northbound side of the highway, according ISP Sgt. Cary Huls.

A passenger car driven by Veronica McCall of Crothersville hit a deer and stopped on the shoulder. After she got out of the car, a semi going northbound hit her car and continued off the road and into the woods. The cab of the semi struck trees, pinning the driver, identified by police as 71-year-old Johnny G. Skarb of Wonder Lake, Illinois, in the truck. A Scott County coroner pronounced Skarb dead at the scene.

Sadly, this is now a fatal crash. ISP crash reconstruction team reamins on scene and the roadway is still closed.

McCall was not injured.

Crash reconstruction closed the highway at Exit 19, where traffic was diverted to U.S. 31.