A small Carroll County community is stunned by the discovery of two bodies, hours after two teenage girls were reported missing. 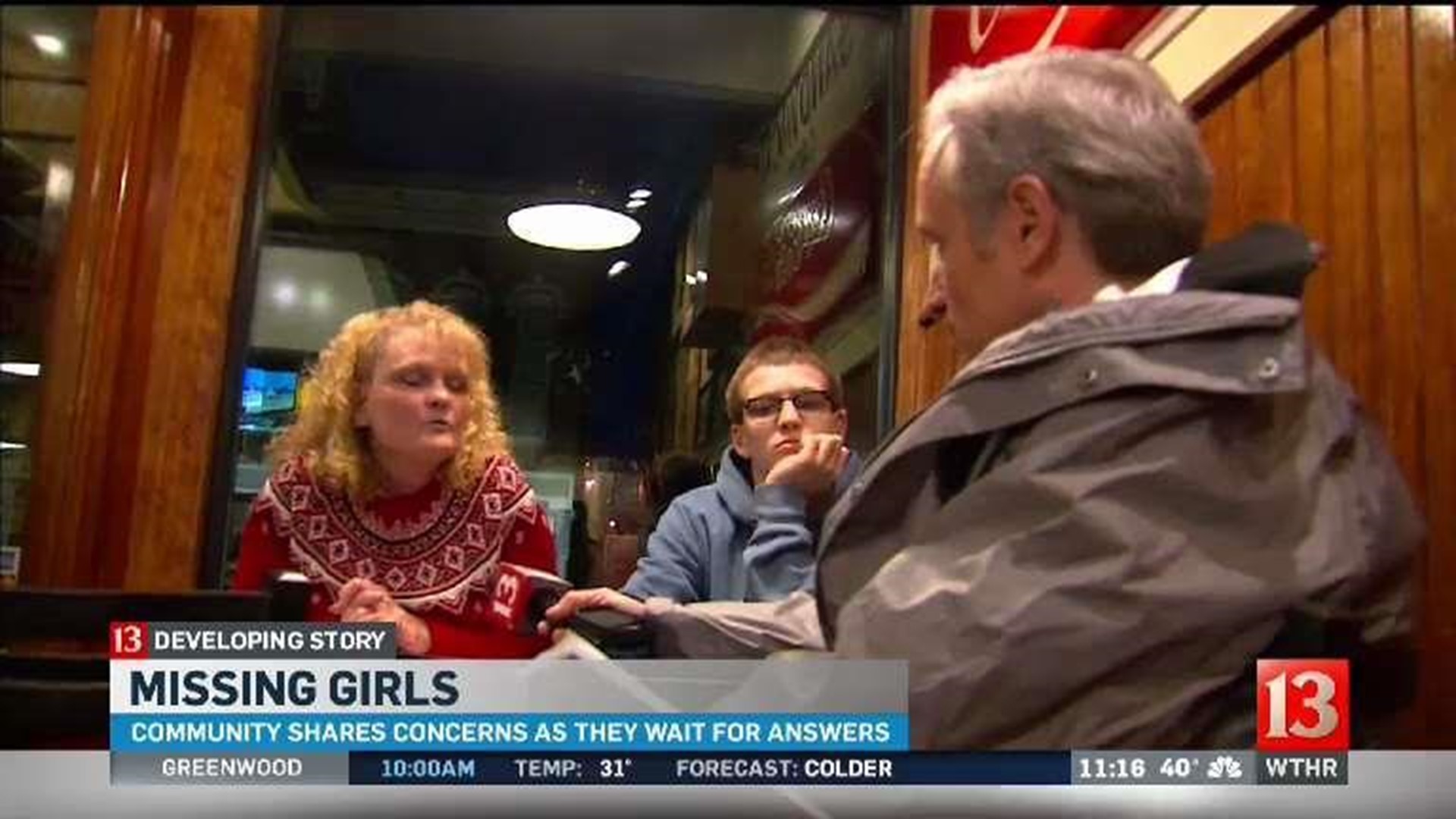 Two bodies were found just out of the waters of Deer Creek, police said. Investigators are working to find out if they are the remains of 13-year-old friends who disappeared Monday afternoon.

"It's tragic,” Jennifer Robinson. “This is a family, this is a family town. We all have kids around here and that's kind of scary."

The crime scene is about the length of a football field from Robinson’s back door. She was away Monday afternoon when the two missing girls, Libby German and Abby Williams, were reportedly dropped off nearby to go exploring an old bridge. The girls never showed up at a rendezvous point a few hours later. Police say the two bodies were found about three quarters of a mile from that location.

Robinson said she hasn't seen anyone suspicious in the woods here. "You don't even look for that. It's not something you expect to see. I'm from California. To me, this is a safe haven."

In a Tuesday afternoon news conference reporters asked investigators why foul play was suspected in the case.

“Because of the way the bodies were found," was the response.

Police are not saying how the victims died. Asked if residents should be afraid of a killer on the loose, Delphi's police chief responded “I think people are able to draw their own conclusions about the situation. They are smart enough to figure out with the situation warrants and what to think."

“This is kind of a shock,” Robinson said. “My heart is breaking for the moms right now. I know how it is."

In Delphi, shaken by the discovery of the bodies along Deer Creek, we ran into Susan Maxwell on Union Street.

"It was very upsetting. This is a small community and you just don't expect things like this to happen in your community," she said.

From the fire station to Wallman's grocery on Union Street, people were coming and going with Valentine's Day flowers, as well as the regular groceries, but with Tuesday's discovery heavy on their minds.

"I prefer not to comment," said a young woman clutching roses and holding back tears.

"It's a tragic thing. I don't know how I would react if it was my own child. It's hard to explain," said Sean Nicholas.

Nicholas was taking home roses to wife and their daughter, who is also 13.

"Just really sad, you know. It's sad what our world has come to, you know? Two little girls can't walk home without getting home safe," said Alisha Halsma.