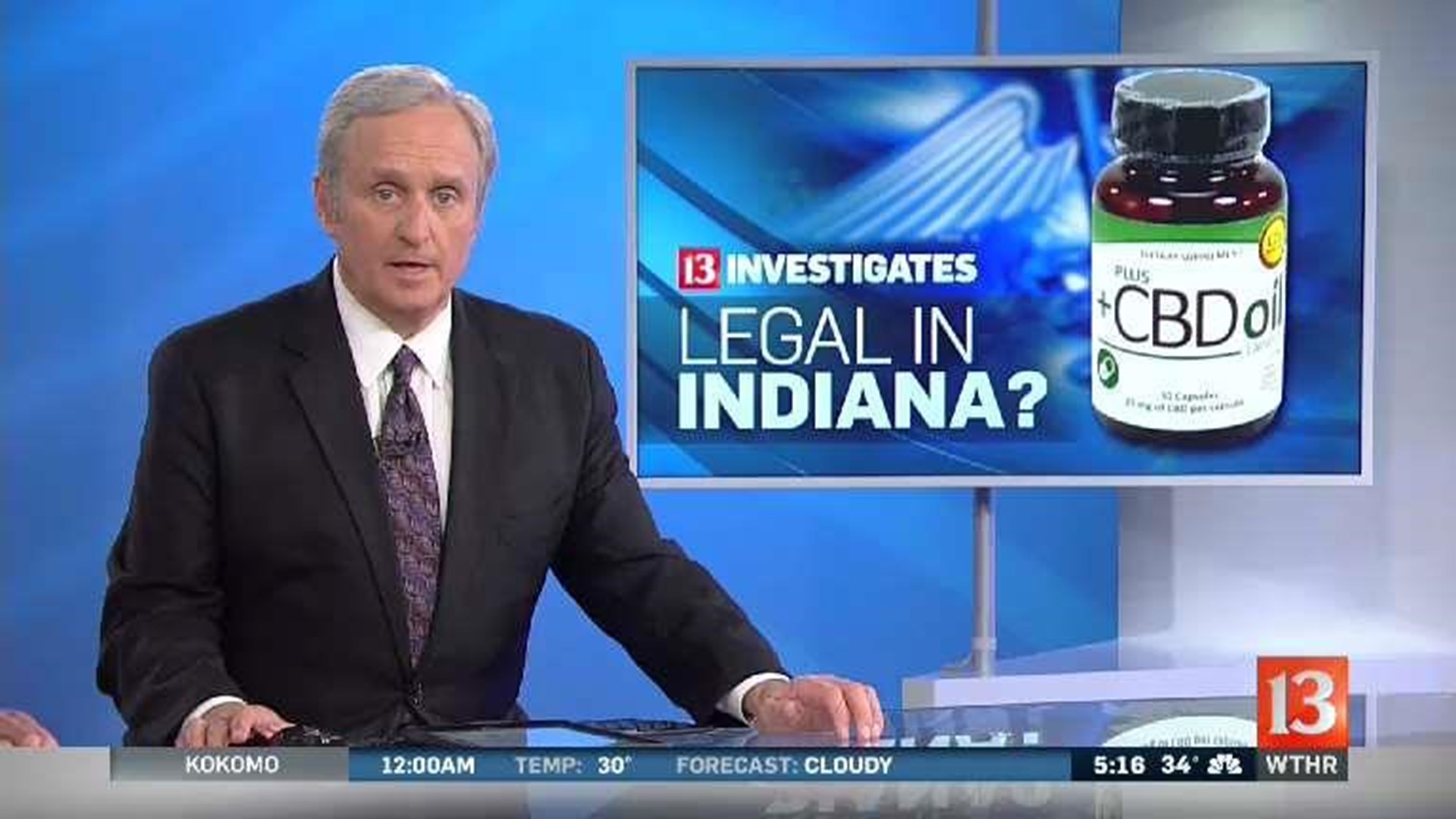 INDIANAPOLIS (WTHR) — Lawmakers trying to legalize CBD oil in Indiana won a major victory Tuesday morning, voting to approve a comprehensive CBD oil bill out of committee and sending it to the full Senate.

Senate Bill 52 was originally titled the “Zero THC hemp extract bill” because it proposed legalizing only CBD oil that contains no THC, the psychoactive compound in hemp plants that makes people high.

But Tuesday morning, lawmakers approved several amendments to the bill. The most significant change would legalize all CBD oil products in Indiana that contain up to 0.3% THC. Products with that small amount of THC are considered a byproduct of industrial hemp – not marijuana – under the 2014 federal Farm Bill

Senators also amended the bill to eliminate the state’s CBD registry for patients with treatment-resistant forms of epilepsy. (The registry would no longer be needed since CBD oil access would be expanded to all Hoosiers under the bill.) The revised legislation would also provide legal protections for individuals who might fail a workplace drug screening due to the small amount of THC present in some CBD oil products.

Senators passed the bill in committee 7-2.

Lawmakers pledged to legalize CBD oil in Indiana after WTHR exposed a secret CBD crackdown by state excise police in 2017. Thousands of Hoosiers take CBD oil to alleviate pain, seizures and other medical conditions, but Indiana’s attorney general recently released an opinion stating that he believes CBD oil violates state and federal law. Some state leaders, including the governor, disagree, and state lawmakers pledged to fix that.

They have responded with ten CBD-related bills now winding through the Indiana General Assembly. All of them would, in one way or another, legalize CBD oil in Indiana.

You can see details on all of the bills here.