There's still frustration about the details of the bill, but it's a big win for Hoosiers who want to legally buy and sell CBD oil. 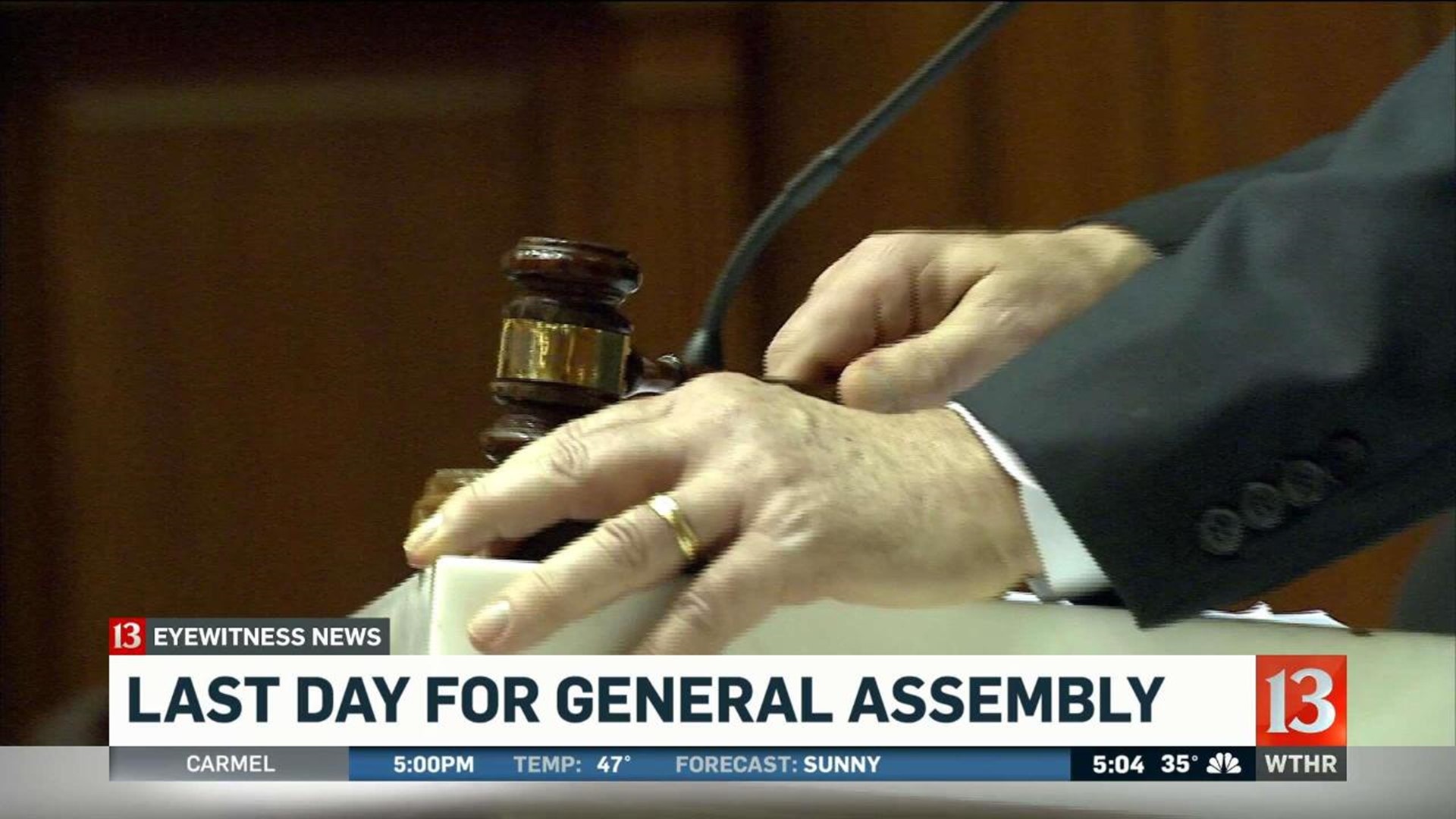 That is the text I received at 11:59 p.m. Wednesday from Sen. Jim Tomes, sharing excitement and relief that the House and Senate agreed to a compromise on SB 52. The bill will legalize CBD oil with low levels of THC in Indiana, ending a yearlong debacle exposed by WTHR. Changes to the bill were approved by both chambers late Wednesday night, and now go the governor for his signature.

Outwardly, lawmakers say they are pleased CBD oil will be legal in Indiana. More privately, many of them told me they are frustrated the governor and some Senators insisted on burdensome labeling requirements that will likely prevent many manufacturers from selling their products in Indiana. A bi-partisan group of lawmakers pushed for limited labeling restrictions since CBD oil had no known negative side effects, but sources tell WTHR the governor and Sen. Mike Young (the author of SB 52 and chair of its conference committee) would not alter the rigid labeling mandates.

CBD oil will become legal the moment the governor signs the law. But retailers have only until July 1 to make sure all CBD products they’re selling meet the new labeling requirements. I expect State Excise Police to once again start inspecting stores in July looking for violators, and raiding retailers who are selling CBD with insufficient labels. (Because they have nothing better to do, right?) You can buy any CBD oil with less than .3 percent THC before July 1, so if you don’t want to worry about labels, stock up on trusted CBD oil products in the next 100 days.

It is also worth pointing out the governor successfully lobbied for and got lawmakers to stymie a bill that would have allowed Indiana farmers to grow industrial hemp (the plant that CBD oil comes from). Instead, the issue will now go to a summer study committee. The governor told me he thinks Indiana isn’t yet ready to grow hemp. Critics of the governor’s plan — including more than 100 state lawmakers — say this will put Indiana even further behind other states that have already embraced this high-value crop.

Bottom line: Lawmakers listened to thousands of Hoosier parents, veterans, doctors, and business leaders who advocated for legal CBD oil. A bill is now sitting on the governor’s desk that will legalize CBD oil as soon as Gov. Holcomb signs it. The bill is not perfect, but few are. It’s still a big win for Hoosiers who want to legally buy, sell, possess and use a product that has helped thousands of people suffering from pain, seizures and other medical conditions.