In a news conference held by ARM Tuesday, they uncovered new information that Natural Prairie Dairy is expanding to Newton County, Indiana. 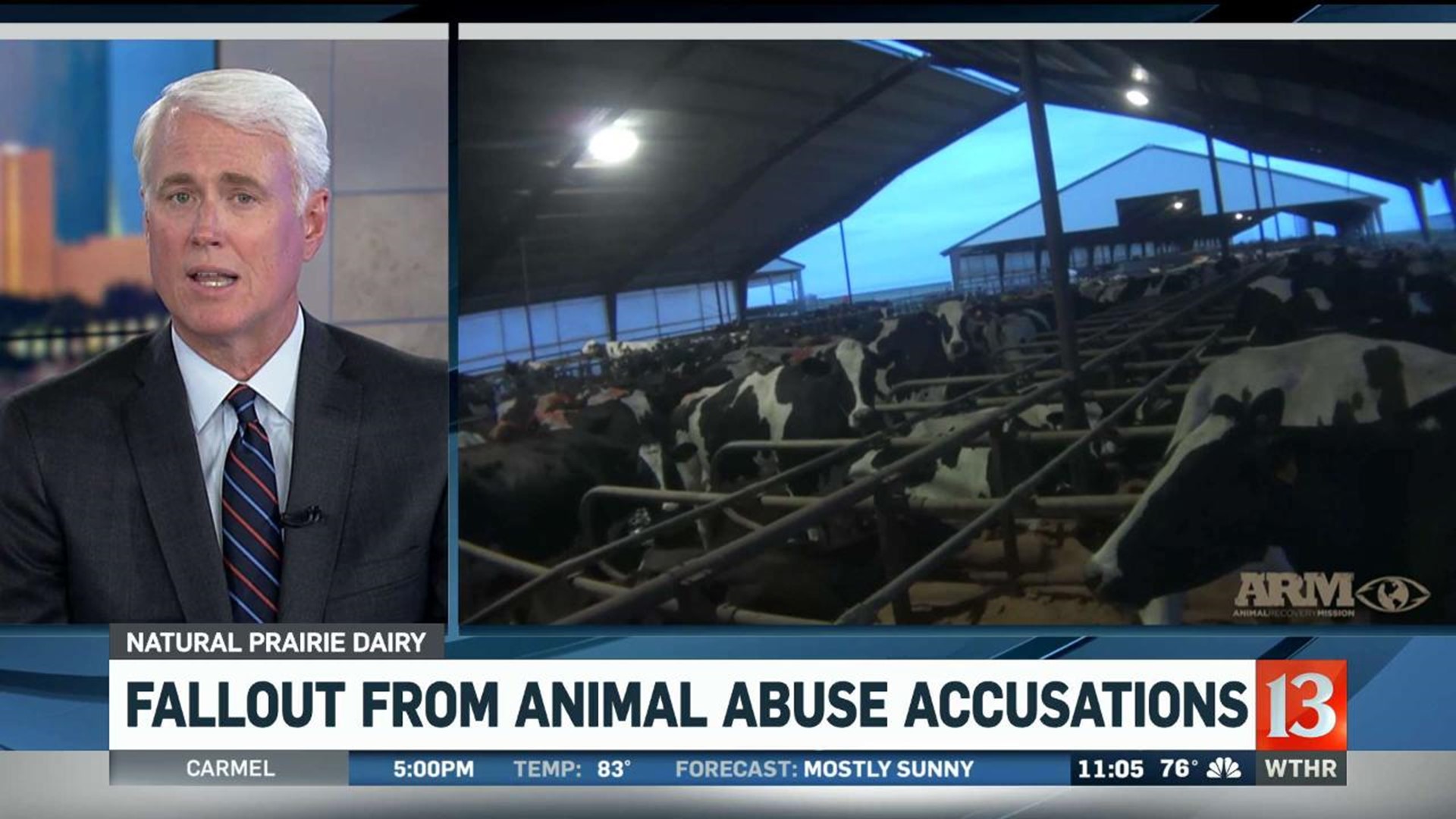 Animal Recovery Mission has released the first-ever investigation of an organic dairy farm, "Natural Prairie Dairy" which is based in Texas, in a news conference held by ARM Tuesday.

In that conference, they also uncovered new information that Natural Prairie Dairy is expanding to Newton County, Indiana, not far from Fair Oaks Farms.

The Natural Prairie Dairy facility in Newton County will supply dairy to Meijer Grocer, the Midwest and East Coast.

Currently, Natural Prairie Dairies house over 25,000 cows and consist of four locations near Dalhart, Texas and supplies raw dairy to Kroger through Aurora Dairy’s bottling plant in Denver, Colorado, according to ARM.

In a release from ARM, they listed several violations that they observed:

"The cows of Natural Prairie Dairy live a life of pure misery and torture," said Richard “Kudo” Couto, ARM Founder. "Beaten, stabbed and locked down in feces ridden barns, this is not what consumers imagine when purchasing organic milk and/or cheese. The world has just been schooled on the reality of organic dairy."

The video provided by ARM includes images that may be disturbing. Viewer discretion is advised.

“Fairlife does not source -- and never has sourced -- milk from the farm in this video. Our focus is on the farms that do supply us. We recently completed third-party audits of every farm that provides us milk to ensure they are in line with national FARM standards, and that they all have committed to our zero-tolerance policy on animal abuse.”