The proposed Indiana House map increases the number of counties that are wholly contained within one House district from 26 to 32. 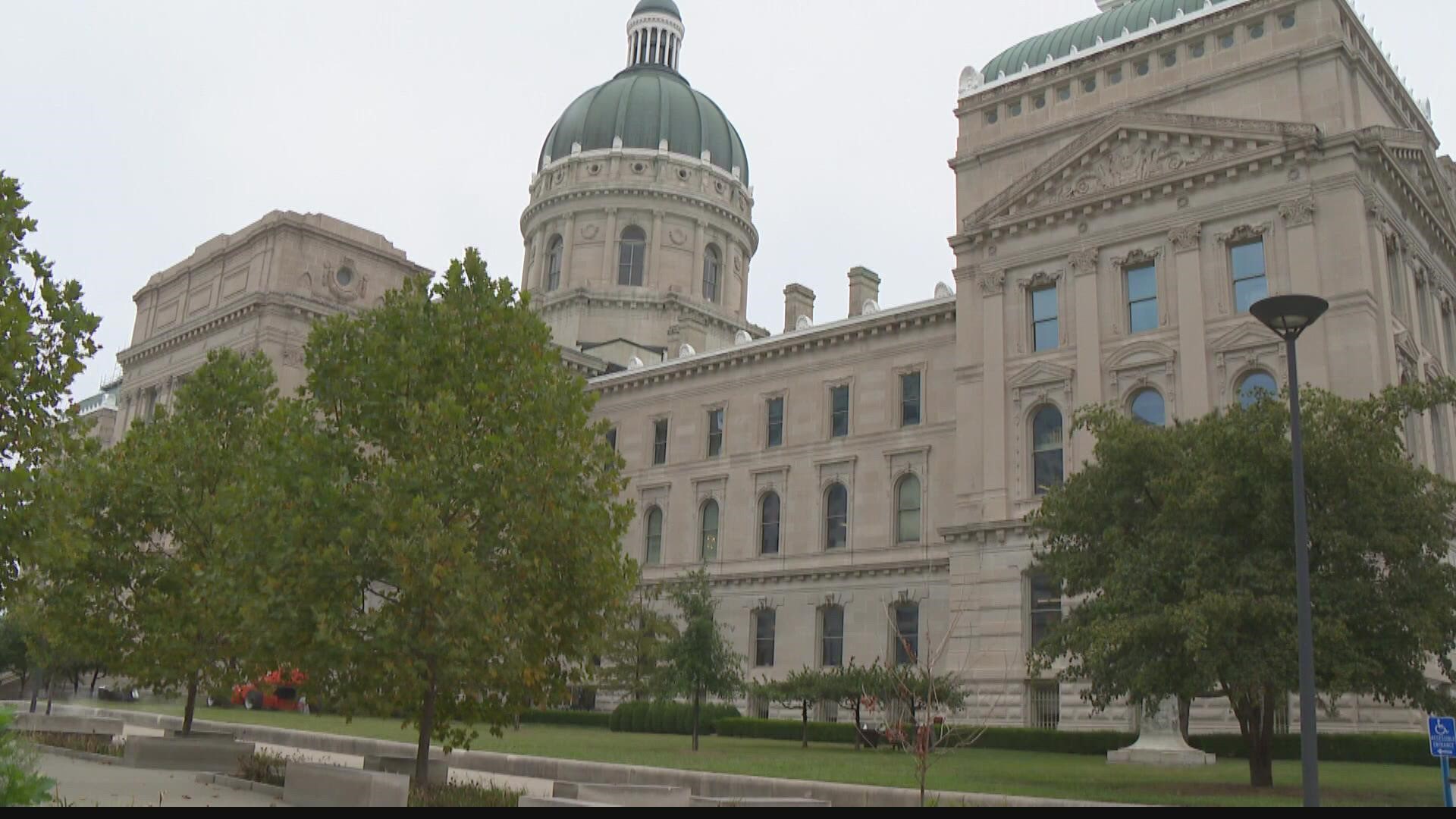 Redistricting, which ensures each elected official represents roughly the same number of voters, happens only once each decade, and it shapes the political landscape for years to come. The new redistricting maps impact who you can vote for and who will represent you in Congress and at the Indiana Statehouse.

The new boundary changes, drawn by lawmakers from Indiana’s Republican supermajority, will likely mean little will change in the makeup of Indiana’s Congressional delegation. Political analysts say that is both predictable and disappointing, ensuring another decade of non-competitive elections throughout Indiana.

State Republican leaders are celebrating the new redistricting maps, insisting they are fair and fulfill all of the legal mandates required of redistricting.

"These proposed maps are the culmination of a months-long effort, which included listening to Hoosiers across the state. We pulled together all the data along with public input to draw fair maps that account for shifts in population over the years," State Rep. Greg Steuerwald (R-Avon) said in a statement released by Indiana State Republicans.

“These maps follow all statutory and constitutional requirements and reflect the population trends over the last 10 years. For the new House maps, Rep. Steuerwald took a holistic approach and worked tremendously hard to keep communities of interest together with a focus on compactness," added House Speaker Todd Huston (R-Fishers).

“I don’t see anything that is overwhelmingly alarming,” said Laura Merrifield Wilson, an associate professor of political science at the University of Indianapolis, after reviewing the congressional redistricting plan. “The districts appear to be concise and it looks like they did a pretty good job.”

She expects the changes to result in very few changes in the future composition of Indiana’s congressional delegation.

“Overwhelmingly, we have seven districts that are for Republicans and two that are for Democrats,” Wilson said. “With the new map, Districts 1 and 7 would still remain fairly solidly Democratic, and the rest of the districts for the state of Indiana would be Republican.”

But Wilson believes ensuring the status quo when redistricting should not be the primary goal, and new boundary lines in Congressional District 5 could prevent what could have been very competitive elections in the future.

Congressional District 5 currently includes the northern portion of Marion County. The new map shows District 5 dropping those Marion County voters -- they would vote in District 7 instead -- and that could be a big help to Republicans.

“For the 5th Congressional District, that northern part of Marion County did tend to lean a little bit blue, so by taking that out of that congressional district, it would probably be a little more safe for Republicans, and it will certainly make it harder for Democratic challengers in future elections,” Wilson told 13News.

Many political observers believed Spartz would face another challenging race in 2022, but the proposed redistricting map would make re-election easier.

Credit: AP
FILE - In this Oct. 1, 2020 file photo, then Indiana 5th Congressional District Republican candidate Victoria Spartz speaks during a meet and greet with voters in Zionsville, Ind., Indiana Republicans will show next week just how far they'll go in pushing their political control over redrawing the state's congressional districts. The big question is whether they will focus on shoring up the suburban Indianapolis district that Spartz narrowly kept in Republican hands last year to maintain their 7-2 control of Indiana's U.S. House delegation. (AP Photo/Michael Conroy File)

“The 5th Congressional District was starting to get competitive, but it appears to have been reconfigured to help ensure victory for Republicans,” said Julia Vaughn, executive director of the non-partisan watchdog organization Common Cause Indiana. “These new maps are just more of the same. Non-competitive elections at the federal level as what we’ve had for a long time, and I think people are tired of that when it’s a result of gerrymandering.”

RELATED: Gerrymandering in Indiana is worse than 95% of the U.S., new report says

Vaughn said she is also disappointed that Republican leaders have not yet released more detailed versions of their redistricting maps that would allow her organization and others to study the potential impact of the proposed redistricting plan. She has been asking for those details for many weeks.

“If they’d release that to us, we could figure out any partisan bias. It’s really difficult to do any real analysis of maps with just pictures that they are giving people,” Vaughn said.

The analysis is even more difficult when considering the redistricting plan for Indiana’s House of Representatives. With 100 districts, figuring out what all the changes mean is no easy task.

“This will take, quite frankly, weeks and months to analyze and dissect,” said Wilson.

The public will have a chance to provide redistricting feedback to state lawmakers at two public hearings. The first will begin Wednesday at 1:00 p.m. in the House chambers at the State Capitol Building. The second hearing is scheduled for Thursday morning at 10:00 a.m.