Gloves, masks, gowns and face shields are making their way to front line, and Thursday's massive shipment from the strategic national stockpile is only the beginning. 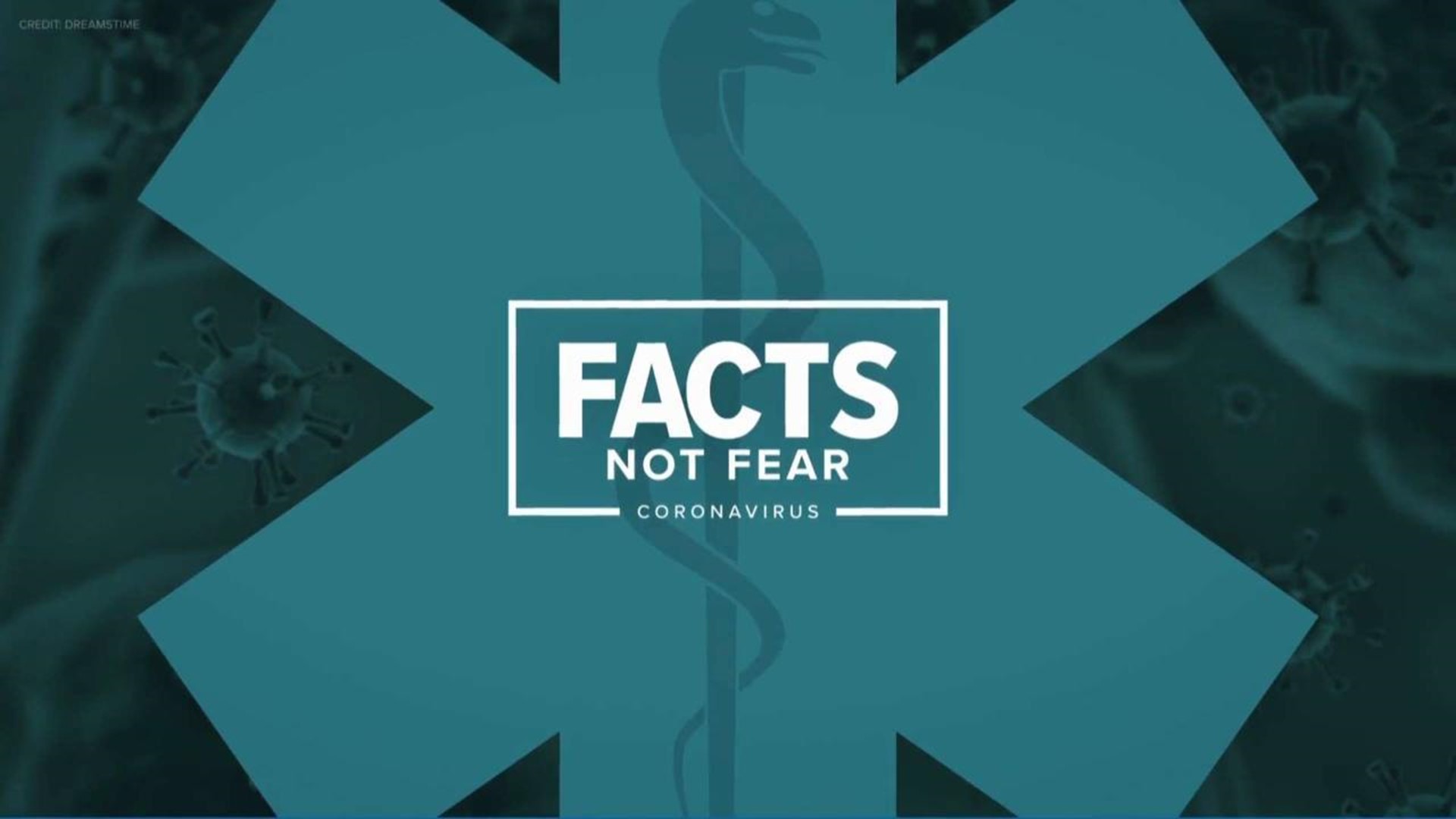 INDIANAPOLIS (WTHR) - Gloves, masks, gowns and face shields are making their way to the front lines, and Thursday's massive shipment from the strategic national stockpile is only the beginning.

This order was sent at the request of Indiana’s Department of Health, and through a coordinated inter-agency effort, it’s making it’s way to the facilities that need the protective equipment.

The Indiana National Guard received the supplies, then broke it down and packaged it. Then, they loaded the packaged supplies into 45 Indiana Department of Transportation vehicles.

“We’re also providing an accurate count of all the shipments that are going out to make sure that everyone is getting what they’re supposed to be,” said ISP First Sergeant Ron Galaviz. “We’re also providing escorts to those delivery vehicles for any unforeseen situation that may arise, such as a flat tire. An inter-agency effort like this to delivery medical supplies across the states is unprecedented."

Lyles said knowing which supplies go where is based on prioritizing needs.

“It’s based off of predictive analytics. That indicate which facilities will need it in the upcoming weeks, and we distribute it based off those analytics,” said Lyles.

And it’s the Department of Health that relays that information to the other agencies.

“The Department of Health is looking at, as far as hospitals, which might be in the black or red, so looking at their inventories and then they are providing us with 'here is where you need to go,'” said INDOT's J.D. Brooks.

Eyewitness News reached out to the Joint Information Center to ask how large the shipment was, how many facilities were in receipt of supplies, which ones, and how many and which facilities were in the black and red. They said, “Specific information on supplies and recipients is not available at this time due to security reasons. ISDH is focused on working with hospitals to meet their needs and get resources to those who need them efficiently.”

This is the second shipment of its kind to come through Indiana. The first was on Friday, March 20.

“As these (shipments) continue to come, lessons are learned, so that not only is the process streamlined, but it’s streamlined in a way that is not affecting the accuracy and overall deployment of this equipment,” said Galaviz.

Lyles said the next shipment will be arriving “by the end of the week."

Prevention guidelines set out by public health officials is something the National Guard said they’re keeping in mind.

“Trying to maintain dispersion, distance, six-feet minimum distance between people. Hand-washing, sanitizing, things like that. So that has now been incorporated into the plan. It makes it a little more difficult when you have a distribution plan that’s robust as this, but we are absolutely adhering to that ” said Lyles.

While the Indiana National Guard said CDC measures were followed when the supplies were sorted and packaged, Eyewitness News did not observe consistent social distancing during the distribution process.

Thursday’s delivery is the start of a process that will continue as we combat coronavirus across the states.

“These agencies are working tirelessly in tight cooperation with one another,” said Galaviz, as people from all the departments worked around him seamlessly and quickly. The purpose of today is about protecting people.

“First, keep our healthcare professionals equipped as best as possible for the overall goal of keeping our citizens safe,” said Galaviz.

And more supplies are coming from various areas of support.

“We are in contact with the national security chains, and we know when those supplies are going to come. We’re also receiving supplies from donations and the purchases that are being made by the state as well. The Indiana Department of Economic Development is working with Indiana manufacturers to produce the PPE that we need in Indiana. We’re also using the Department of Correction to produce the PPE as well,” said Lyles.

The National Guard said all supplies will continue to come through them. The agencies involved said Thursday’s smooth operation demonstrates that we’re all in this together.