Bob Jones came across a social media post asking people one thing they needed that they couldn't afford and reshared it on his neighborhood's Nextdoor app. 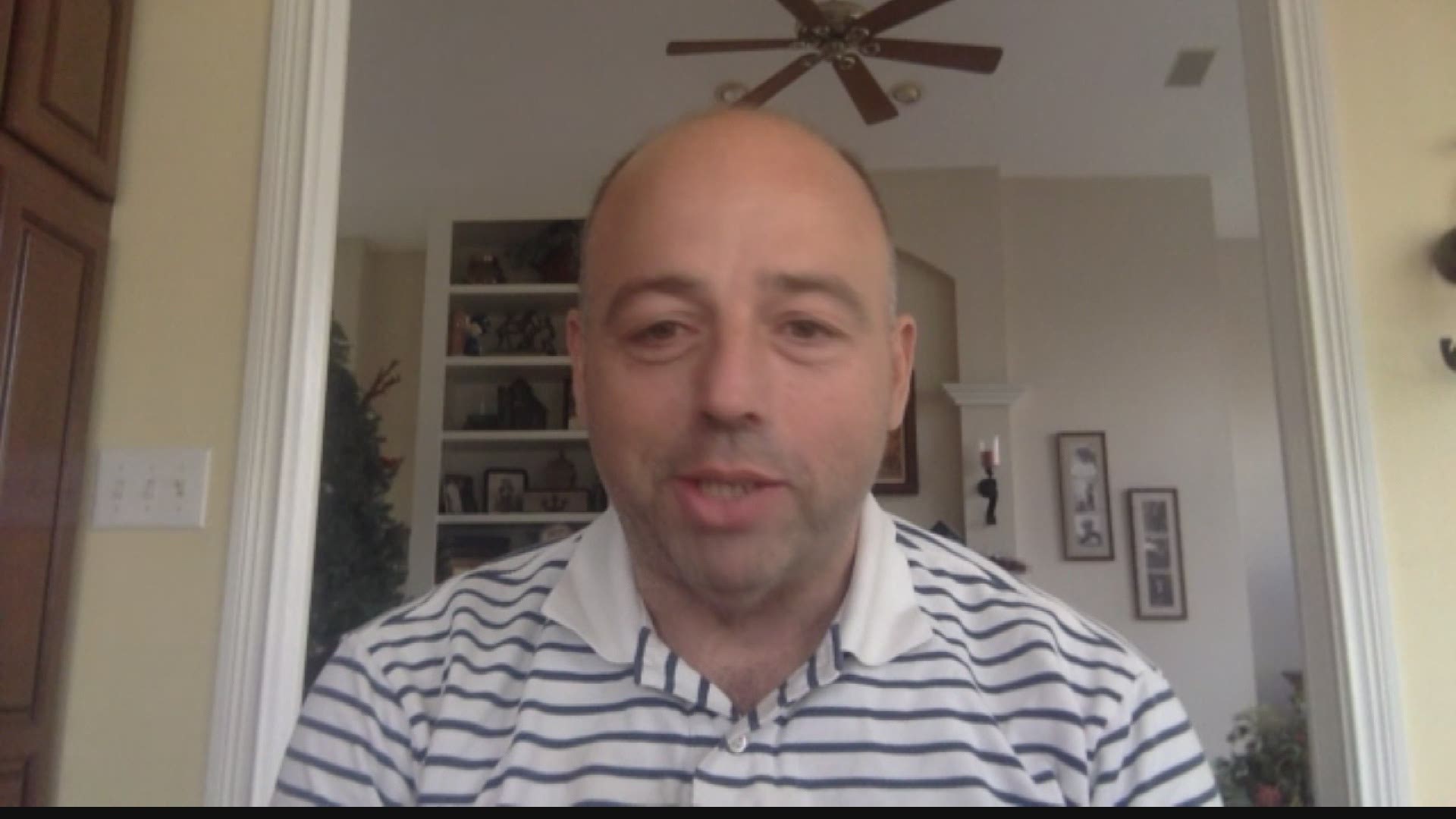 INDIANAPOLIS — The day that changed Bob Jones' life was the day he began helping others.

"I've always been taught that you're happiest when you're serving others," Jones said.

He noticed how much the COVID-19 pandemic created a sense of sadness and a loss of hope.

"We are coming into Christmas, and people aren't feeling the joy and love because they are not excited because of everything going on," Jones said.

He came across a social media post called "A Christmas Spirit," asking people one thing they needed that they couldn't afford. Jones then reshared the post on his neighborhood's Nextdoor app.

"I thought maybe I could post this and maybe if I could change two or three people's lives, it would be awesome," Jones said.

He ended up helping more than just a couple of people.

"Within hours, it just went viral,” Jones said. "There's people that didn't have a turkey for Thanksgiving. There's a lady in the hospital giving birth that didn't have a Christmas tree or lights, and there was guy that was in his car with no heat."

Just about anything neighbors needed, neighbors provided — fan optician offering to repair or replace eyeglasses, to appliances and furniture.

RELATED: Need a gift idea? Check out Yelp's list of 10 Indianapolis gifts under $10

"There's such a huge area that this is affecting right now. It's amazing. It's the perfect time of year as a closure, like you've said, to the kind of year that we've all endured," said Heidi Swinford, a nurse who works with COVID-19 patients.

Swinford, who was gifted a dinette set, messaged Jones, saying his post helped not only her family but two others.

"I gifted my dinette set to my best friend, Sara. She then, in turn, gifted her dinette set to her mom for her dining room that she needed," Swinford said. "These items may not be important to us that we're giving away, but it's so special to somebody else."

One woman posted that she’d recently moved to Indy to start over and needed help.

Neighbors showed up three-cars-deep with furniture, kitchen items, a Christmas tree and more.

Now, an army of neighbors have come together to make a difference in other people's lives.

"It's just awesome, and it's probably the best Christmas present I'm ever going to receive," Jones said.

Jones said he hopes others become inspired to do the same and help their neighbors in need.