There are about 17,000 children in Head Start programs across Indiana. Advocates say that number should be higher. 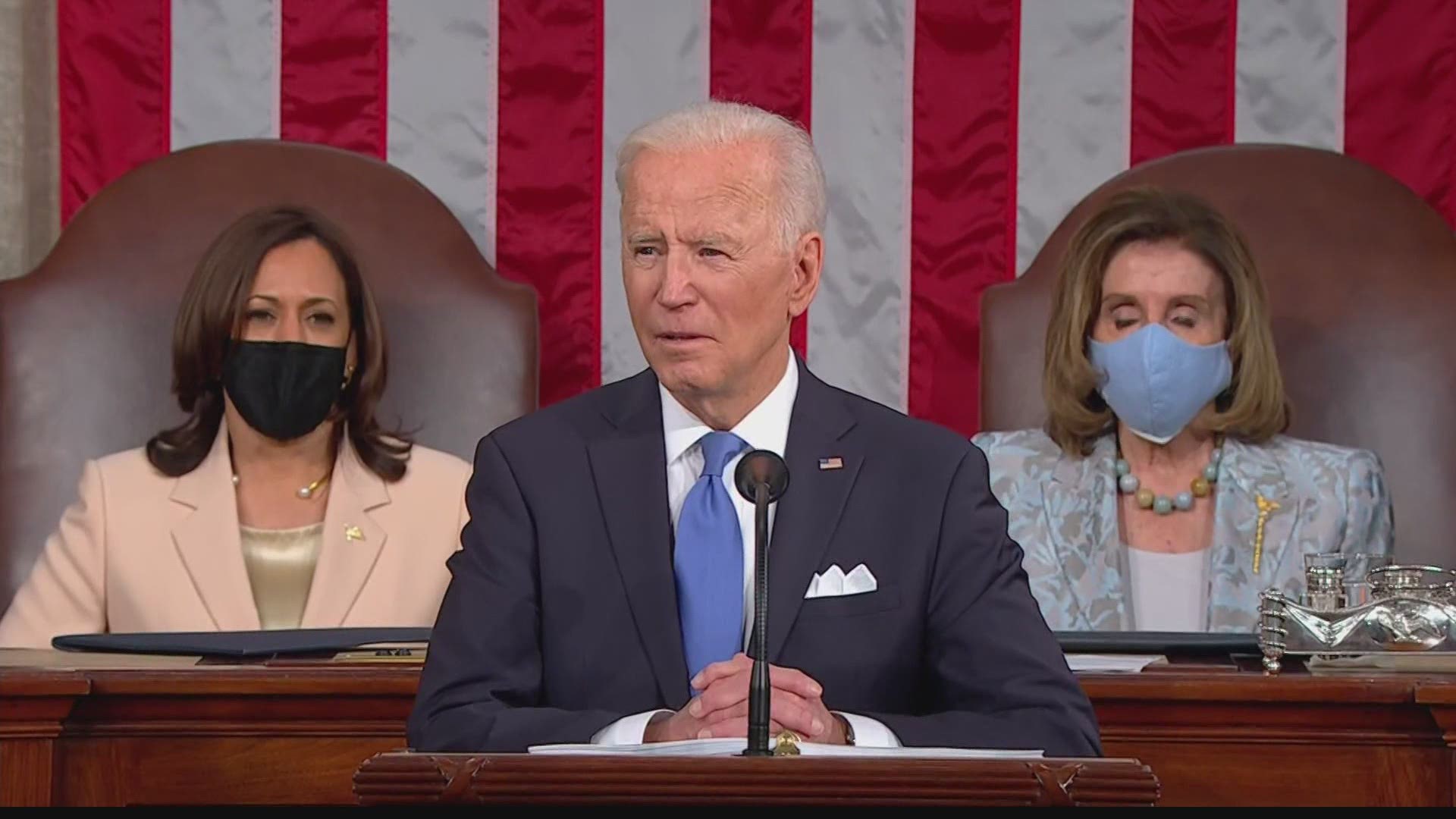 INDIANAPOLIS — There are roughly 17,000 children in Head Start programs across Indiana, but advocates say that number should be higher.

“We’re only serving three out of 10 families that qualify for Head Start in Indiana,” said Rhett Cecil, director of Indiana’s Head Start Association, a non-profit group encouraging access to such programs.

Part of it is also due to funding, so the president's announcement Wednesday night was pretty exciting for advocates.

President Joe Biden’s American Families Plan calls for a $200 billion investment for universal preschool for all children aged 3 and 4.

It could lead to an expansion of Head Start programs, which offer free early childhood education but currently comes with strict income requirements.

“If we have an opportunity to work in partnership with our early childhood education providers and the system to expand Head Start and early Head Start services for Hoosiers across the state, that’s great,” said Cecil.

According to Biden administration, the plan would save the average American family $13,000 dollars a year when fully implemented. 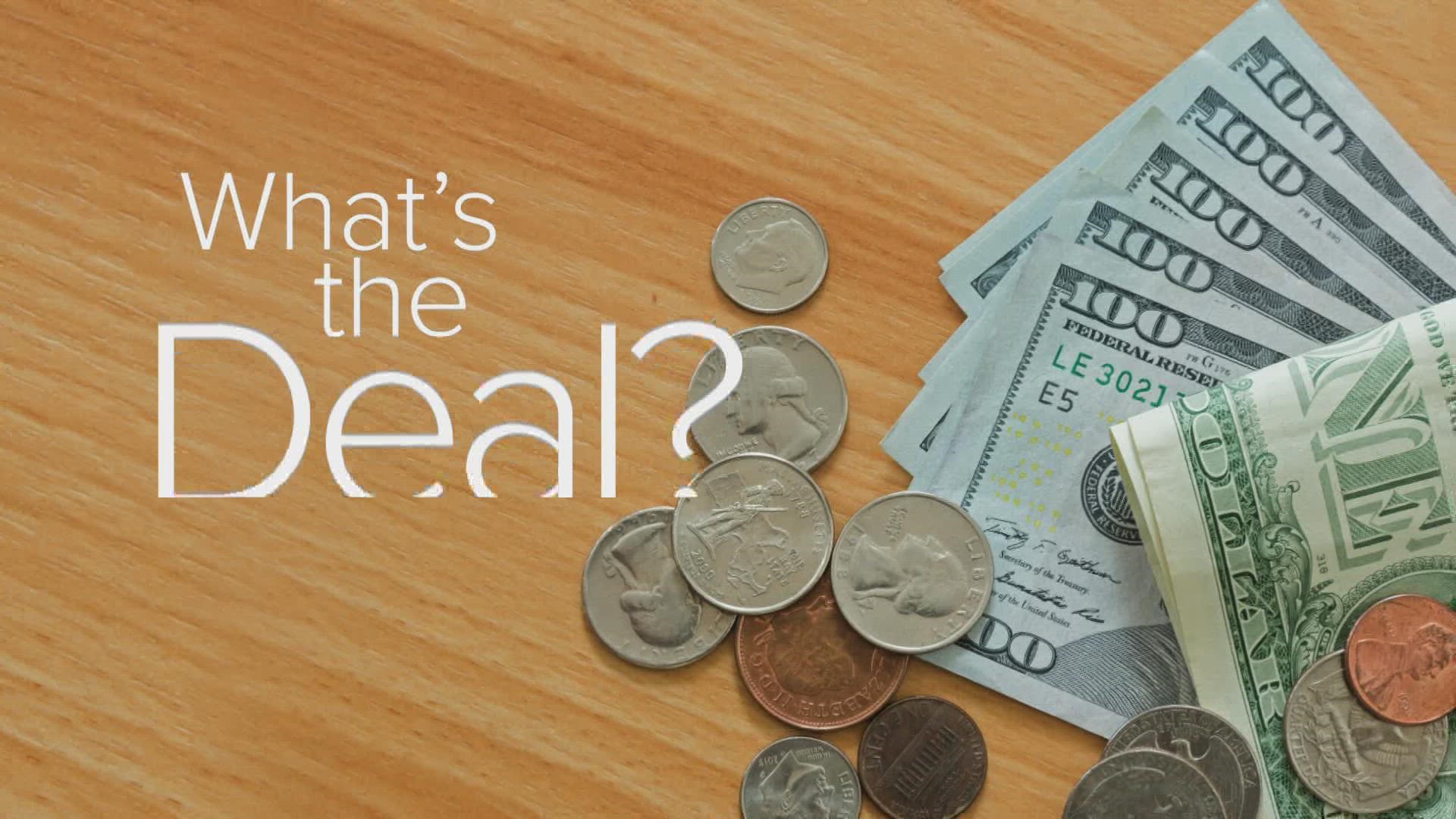