Indiana group heads to Florida to help with relief efforts

They met in a Greenwood parking lot Sunday Afternoon under clear blue skies, ready to drive head-on into the aftermath of Hurricane Irma. 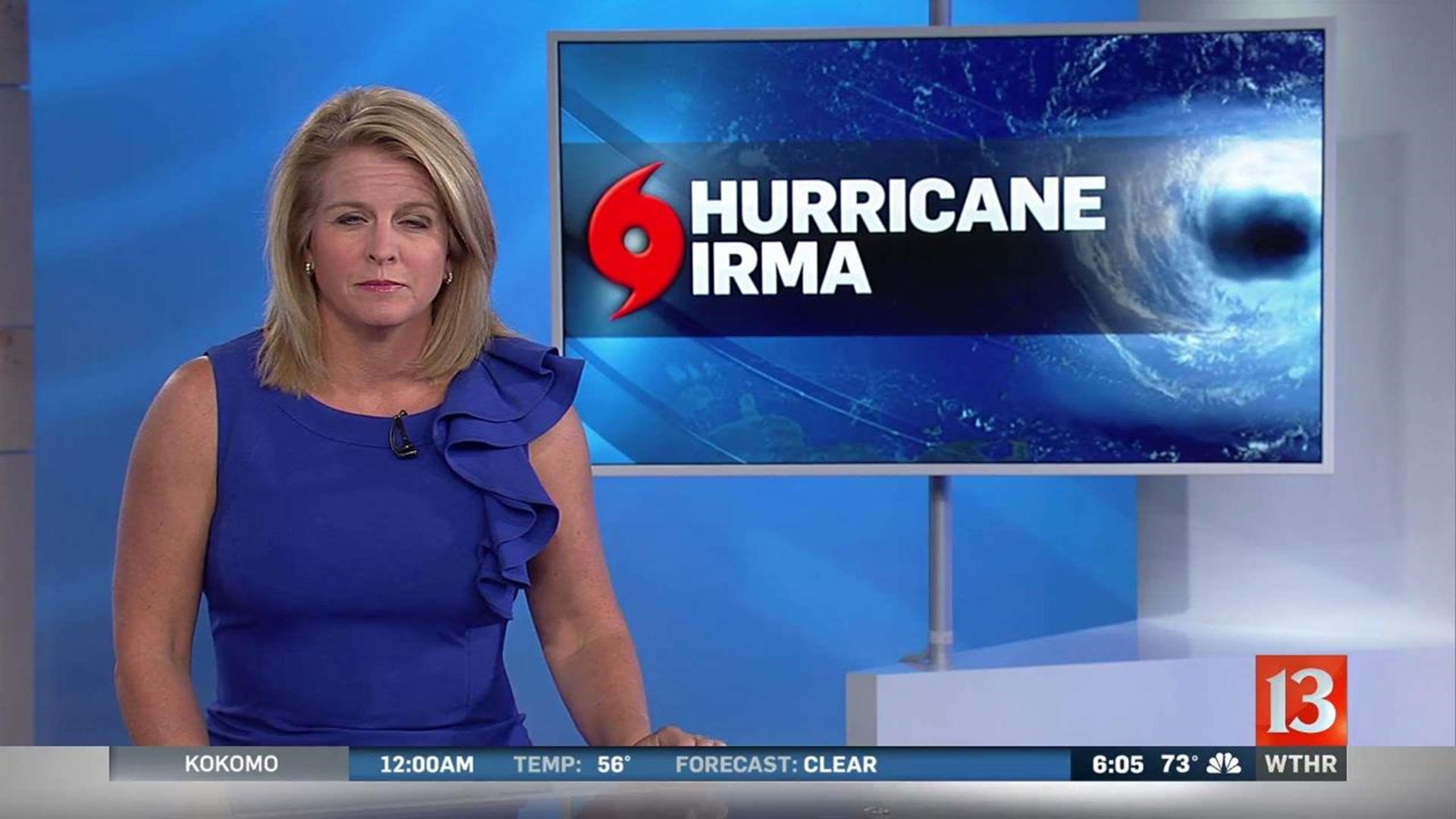 GREENWOOD (WTHR) - They met in a Greenwood parking lot Sunday Afternoon under clear blue skies, ready to drive head-on into the aftermath of Hurricane Irma.

Brian Clark, a vascular technician at a Ft Wayne hospital, said, "I tried to go down for Harvey and couldn't get off, this time I did. It's just about helping people. It's what I do at the hospital and it's why I wanted to go."

Clark is one of 40 volunteers with the Civilian Crisis Response Team headed to the Fort Myers area in Lee County. They were loading up their trucks and trailers with everything from bottled water and diapers to pain relievers and medical supplies.

He said members of the team have experience in "everything from from search and rescue to technical rescue and structural engineer types. There's a full medical corp that goes too...We coordinate very heavily with the fire chief, police chiefs and mayor's offices before we go, so when we get there we have a purpose in mind and can go out and do very specific things for the communities that need them."

Some of the volunteers headed to Florida, just got back from helping victims of Hurricane Harvey.

"There we did a lot of boat rescues," Grounds said. "We were credited with 750 rescues via water craft and we did over 150 field medical interventions as well."

Andy Longwell helped set up an operations center on the Texas/Louisiana border. He said they did a lot of decontamination.

"Those people really needed help," he said. "Some of them had been in the water for four days rescuing animals and didn't realize all the contaminants in the water, the risks they'd been putting themselves in."

While Clark couldn't go to Texas, he and his wife Deanna survived a typhoon several years ago while stationed in Guam.

Deanna said, "I really can't say enough about how wonderful it is for everybody to be going down there, to be helping people and doing this. I know they're all putting their lives on the line and risking things but it's all a very worthwhile cause."

Deanna has been doing her part from home, "making phone calls, making FaceBook posts, calling friends, just doing as much as I can to get the word out that they need help, they need donations. Everything they're doing is out of pocket, so every penny, every donation, every bottle of water, everything just helps."

Grounds said the group planned to stage in Macon, Georgia and wait to hear back from a scout team on the best path so South Florida before driving down. He expected the volunteers remain in the Fort Meyers area for four-to-five days before returning.

While he said it was exhausting, "we all have that drive. We would hope if it were our family, someone would come do it for us, so we do it for somebody else. That's really what our country's about, helping each other, stepping up when you can and doing thing for each other and we happily do that."