Anna Morgan-Lloyd is not the first Capitol riot defendant to agree to plead guilty. However, on Wednesday she became the first to be sentenced. 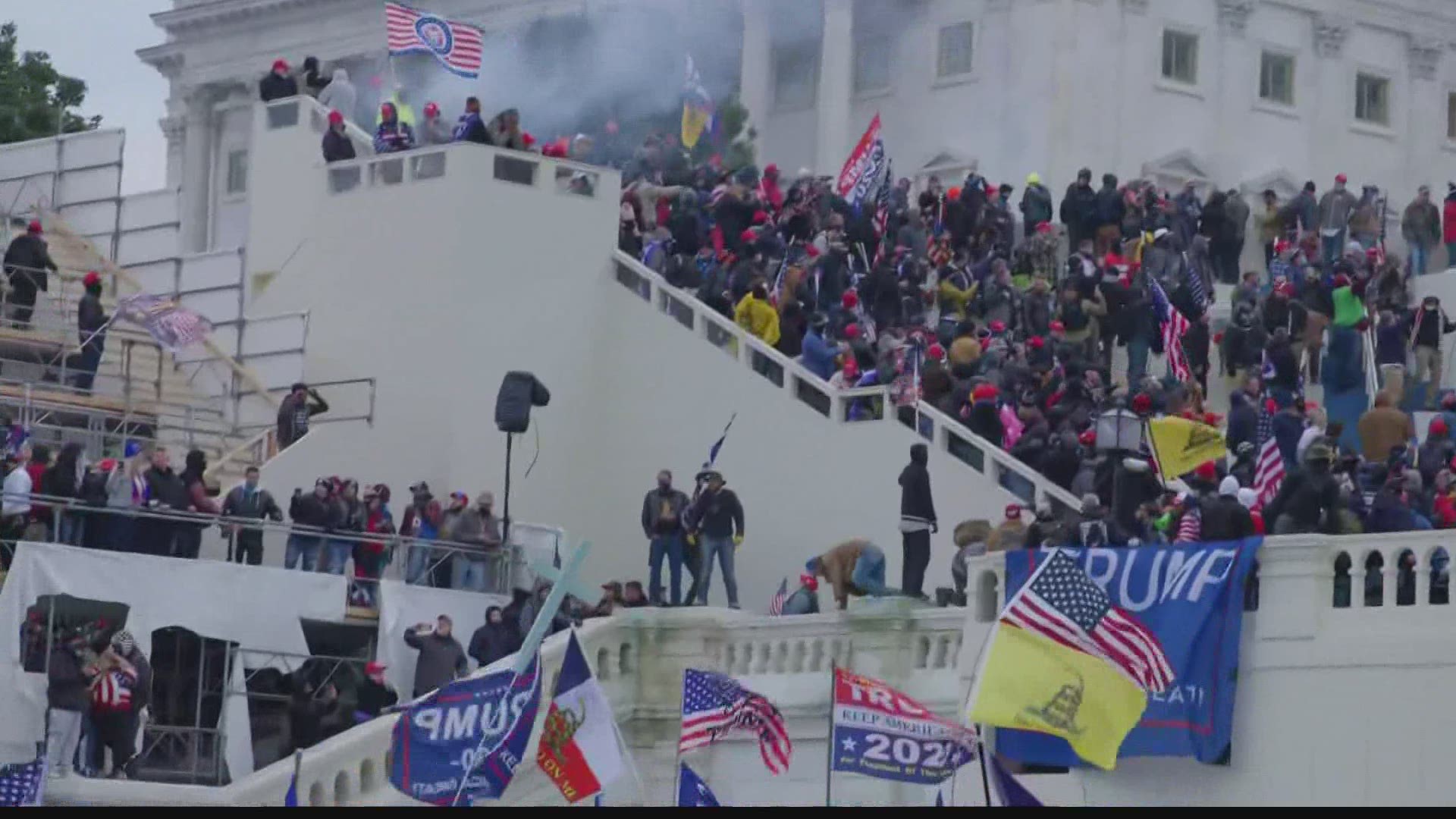 INDIANAPOLIS — An Indiana woman has become the first of nearly 500 defendants to be sentenced for the Jan. 6 insurrection at the U.S. Capitol, and she avoided time behind bars.

Anna Morgan-Lloyd, 49, of Bloomfield, Indiana, was sentenced Wednesday to three years of probation, 120 hours of community service and a fee of $500 in restitution after admitting to entering the Capitol.

RELATED: Indiana grandmother to be sentenced Wednesday in Capitol riot

She pleaded guilty to a single misdemeanor charge under a deal with prosecutors.

According to an affidavit filed in federal court in February, an employee at the Greene County Sheriff's Office identified Morgan-Lloyd as someone who had posted about the Capitol riot. The employee identified her when she attempted to apply for a firearms permit.

The sheriff’s department then reviewed her Facebook page and found numerous posts by her and a friend, Dona Sue Bissey (also of Bloomfield) appearing to show them inside the U.S. Capitol building on Jan. 6.

In one post, the FBI says Morgan-Lloyd posted that it was the “best day ever.”

Bissey was arrested in Indiana in February, and Morgan-Lloyd was taken into custody in Florida in March. Both were charged with four counts, including entering and remaining in a restricted building, disorderly and disruptive conduct and parading, demonstrating or picketing in a Capitol building.

While Morgan-Lloyd is not the first Capitol riot defendant to agree to plead guilty – in fact, that was another Indiana resident, Jon Schaffer – on Wednesday she became the first to be sentenced.

In a sentencing memo filed with the court, the DOJ said, considering her lack of criminal history, it believed the two days she served in jail could be “eye-opening and serve as a deterrent to future criminal conduct.” The DOJ also said the grandmother of five had “expressed contrition for her conduct.”

The DOJ has not yet reached a plea deal with Morgan-Lloyd’s co-defendant, Bissey. Her next hearing is scheduled for July 19 at 10 a.m. before U.S. District Judge Tanya Chutkan.

Also, Wednesday, Graydon Young, a member of the Oath Keepers extremist group, pleaded guilty to charges in the insurrection and agreed to cooperate with prosecutors in a major step forward for the massive investigation into the insurrection. 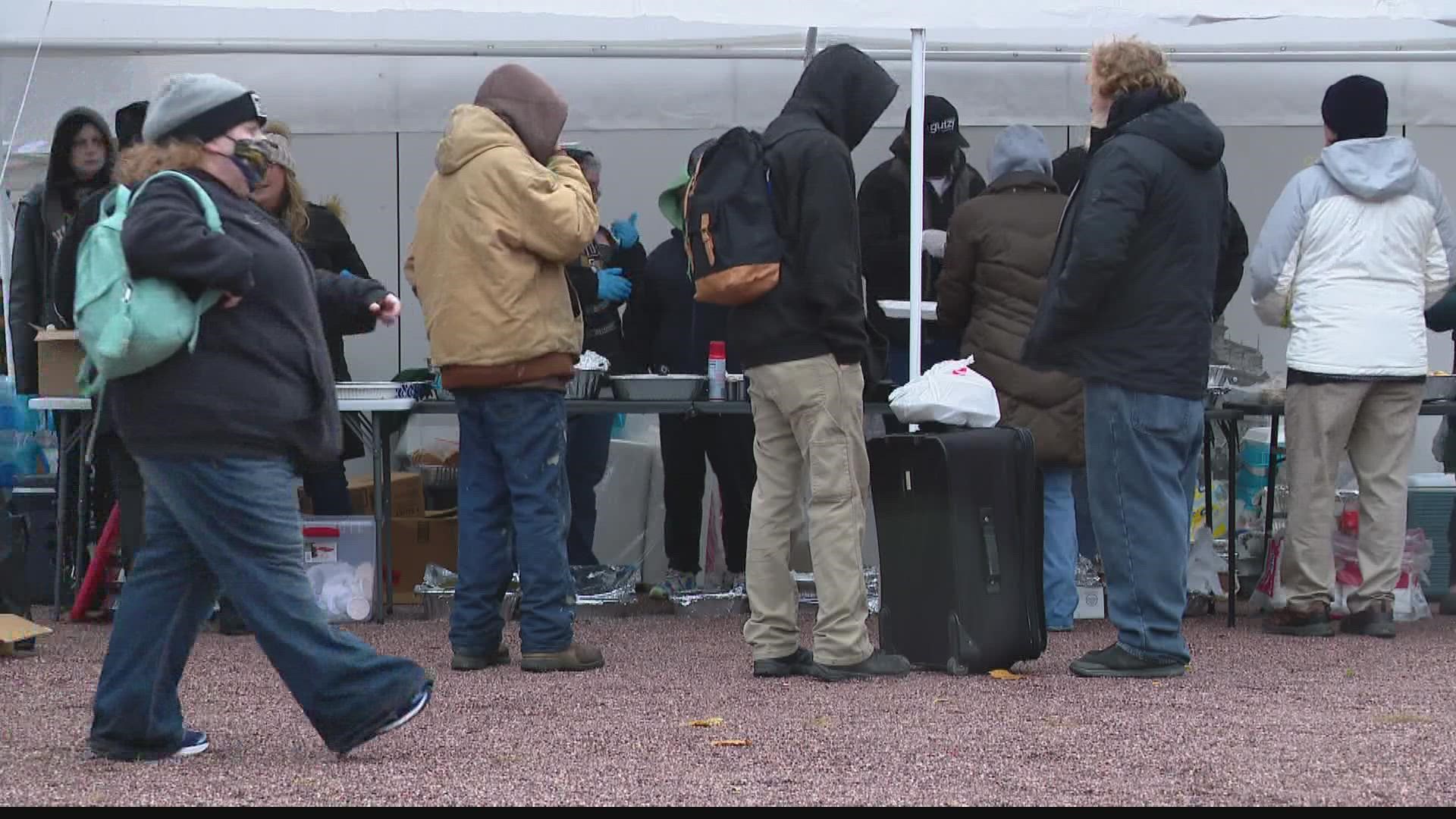