A Central Indiana father has gone viral for not pulling his hair out when it comes to raising his kids. 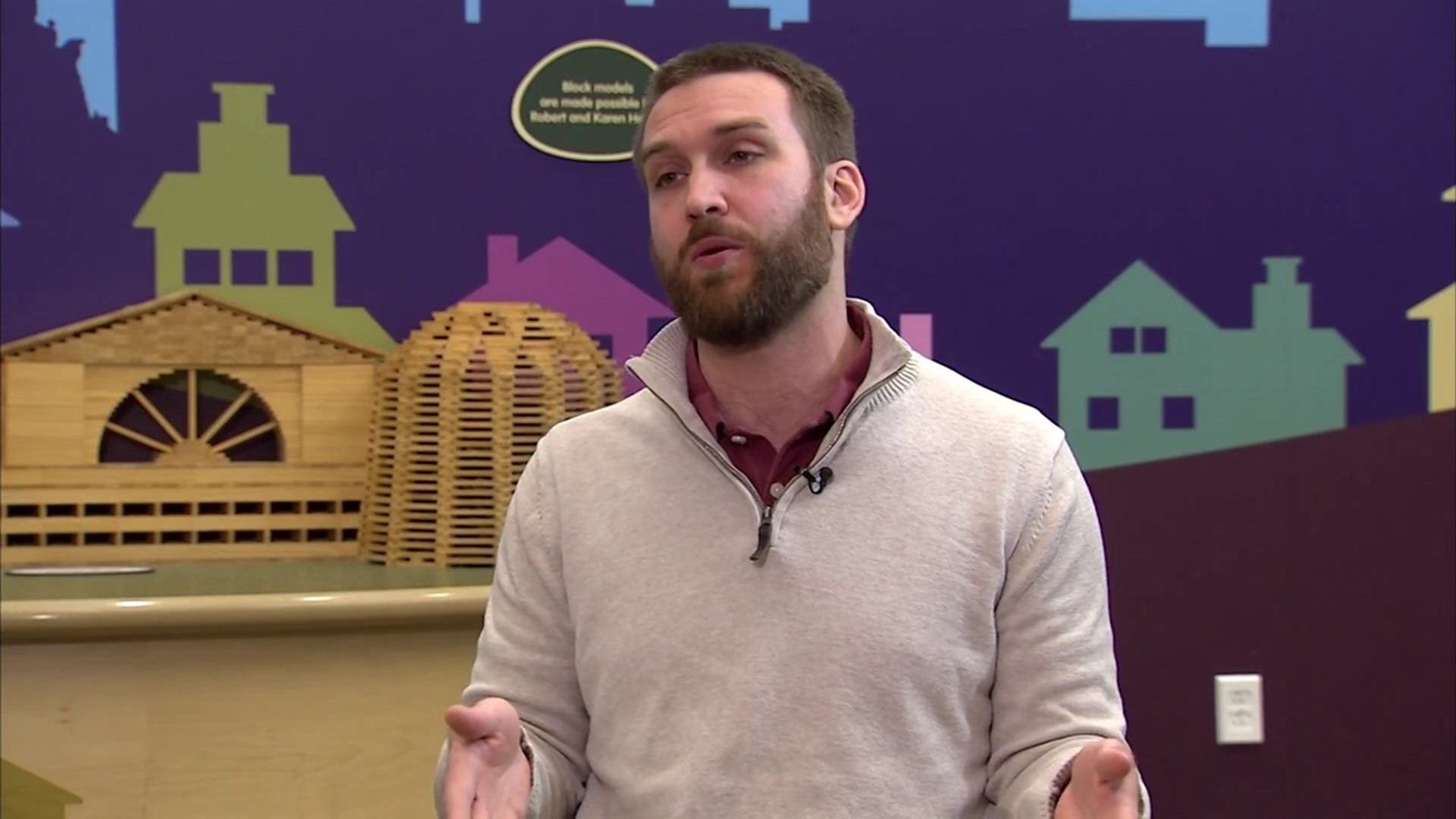 INDIANAPOLIS (WTHR) - If you're a parent, you've probably wondered once or twice whether you're doing the right things when it comes to raising your kids. Are you being too strict or not strict enough? It's a tough balance for any parent to manage. Well, one Central Indiana father has gone viral for not pulling his hair out when it comes to raising his kids.

“It doesn't really matter what environment your kids are growing up in,” says Hoosier author James Breakwell. “Kids are equally strange everywhere and parents are just doing what they can to get by."

Six years ago, Breakwell was an author here in Central Indiana that not too many people wanted to read. Then he started tweeting about the crazy things his kids were doing around the house, and people around the world took notice.

"I figured out people liked me tweeting about my kids,” remembers Breakwell. “They didn't care about me. They liked me writing jokes about my family that they could relate to.”

An example of a Breakwell tweet from a few days ago features this conversation with his 6 year-old daughter Mae:

Mae: Can you help me build a blanket fort?

James: Sure, what do you need?

In 2016, the website BuzzFeed noticed Breakwell had thousands of followers on Twitter hanging on his every hilarious tweet. BuzzFeed wrote an article about him, which skyrocketed his social media status practically overnight. Breakwell now has well over a million followers on Twitter, as well as a lucrative book deal.

“It was a lot of years of no progress and no money, and anybody looking at it from the outside says, “Wow, that really happened fast. But you’ve got to remember: that was the end of 10 years of comedy writing. That's like looking at the final sprint of a marathon and saying, 'Boy that was a short race!'"

Breakwell has now written his second parenting book, “Bare Minimum Parenting: The Ultimate Guide to Not Quite Ruining Your Child,” about doing just enough to raise your kids right, and he’s calling out parents for trying to be too perfect.

Breakwell has noticed parents all over Indiana (and all over the country) are trying to portray themselves as perfect on Facebook, when their life behind the scenes is truly bonkers. He calls it, “The Facebook Effect.”

“Everybody wants to be the perfect parent,” Breakwell has noticed. “There’s so much shaming and so much pressure out there to go online and put on a good face.”

Breakwell is constantly tweeting about his four young daughters ages 3 to 8: Betsy, Mae, Lucy and Waffle, as well as his wife Lola. So how does he protect his family from all this newfound fame? Well, Betsy, Mae, Lucy and Waffle are all fake names. Even James' wife's name Lola is a fake name. In fact, “James Breakwell” is not James Breakwell's real name. They're all pseudonyms to protect his family's identity.

It’s all part of his plan to live a pressure-free life.

“Society tells you, ‘You have to be an over-achiever,’ then other parents tell you, ‘You have to be an over-achiever,’ [my] book says, ‘No you don’t!’” laughs Breakwell. "You can raise your kids how you want to. If being a perfect parent is making you miserable, then stop. Just have fun. You’ll be better for it, and your kid will be better for it.”