Congrats are in order for Indy’s own Monty Matuka who won $5,000 to bring his designs to life. 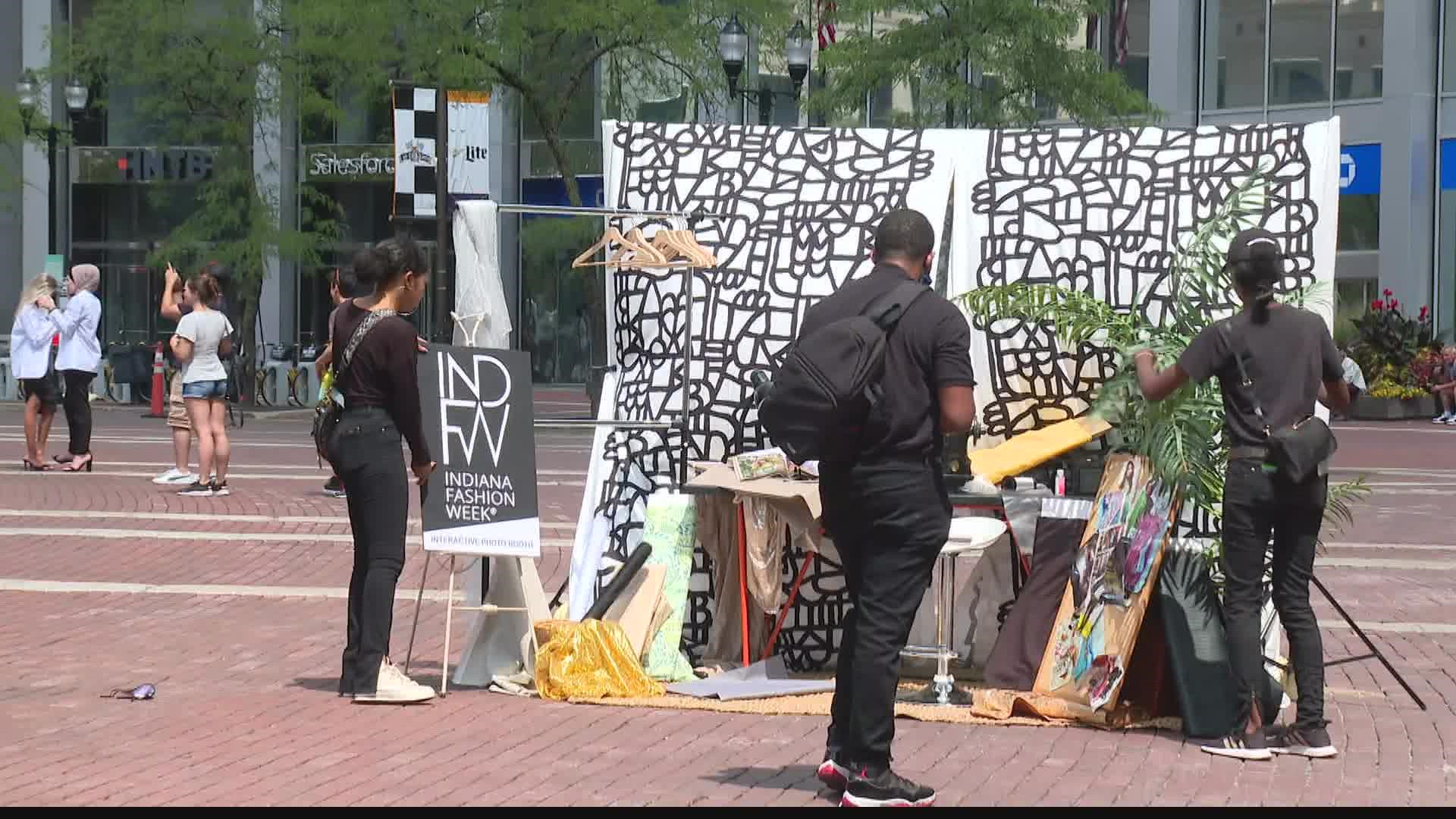 INDIANAPOLIS — Saturday was the grand finale for the third annual Indiana Fashion Week. Eight designers showcased their creations during a stylish runway show.

It’s the biggest fashion event in Indiana with a couple hundred industry professionals and artists attending.

This year’s event took place on Monument Circle for the first time inside the Hilbert Circle Theatre.

Designers hope this year’s fashion event will bring more attention to the growing industry in Indiana.

“The market has always been here, it’s just that nobody picked it up. So, it’s been nice to meet the community and other fellow creatives and help each other,” said Jenn Felts, former winner and designer of Tokyo Twiggy.

The Indiana Fashion Foundation was started by Denisha Ferguson.

“We have made so much progress in the last three years and it's like a shared dream. There are many creators here that want to live in Indiana but also pursue careers in the fashion industry,” said Denisha Ferguson, CEO and Founder of the Indiana Fashion Foundation.

Every year, Indiana continues to make its mark on the fashion world.

“Even though it might not seem like Indiana is a fashion state, there are a lot of fashion enthusiasts around here. Have an open mind and really look into the fashion because we are out here,” said designer Monty Matuka.

WTHR’s Jalea Brooks was this year’s host. She presented Matuka with the $5,000 cash prize that'll be used to bring his designs to life and have them manufactured.