Without notice or public discussions, Indiana became one of a handful of states offering gender neutral drivers licenses. 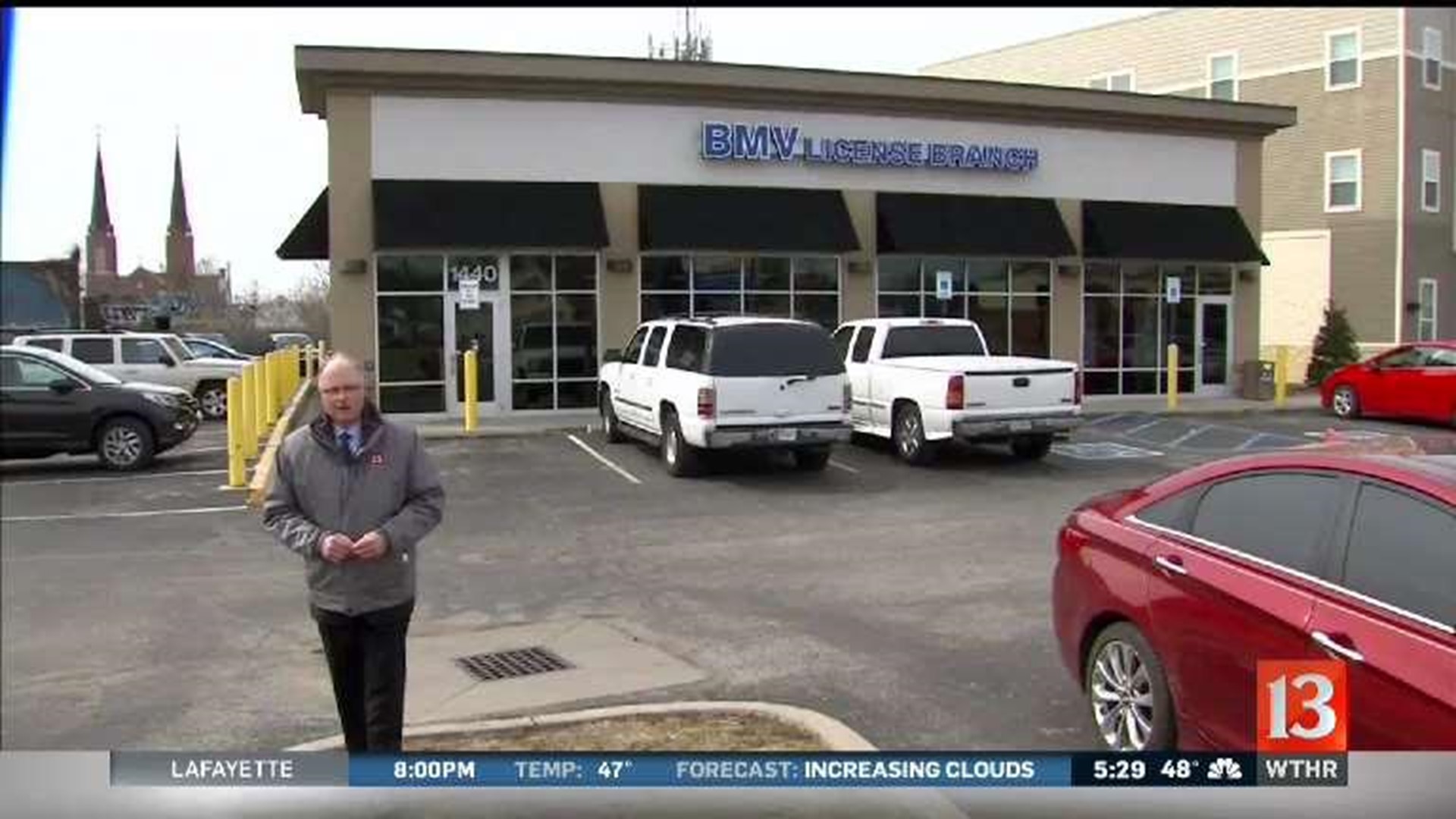 INDIANAPOLIS (WTHR) — Without notice or public discussions, Indiana became one of a handful of states offering gender-neutral drivers licenses.

The move is considered a big victory for the LGBTQ community.

The Bureau of Motor Vehicles made the change this month, quietly, with no publicity, announcement or fanfare. Tuesday, its director of communications declined to be interviewed on camera about the change.

Hoosiers applying for driver’s licenses or identification cards have always identified themselves as male or female. Now, they can choose "non-specified" and have that decision noted with an "X."

"I don’t understand why you even have the option to not identify as a male or female," Bobby Gibson said.

An estimated 8,000 Hoosiers see themselves as neither male or female or both male and female.

"This is about making sure people are identifying themselves honestly and authentically when they are presenting an ID," said Katherine Wood, an attorney for Indiana Legal Services.

Wood represented the individual seeking the change in BMV regulations.

Along with honesty, she sees the change increasing the safety and security of transgender persons.

"This puts the power back in the hands of the trans people to tell people who they really are rather than have that person come with expectations that are not accurate,“ Wood explained.

People requesting the "X" designation must provide an amended birth certificate or a physician’s statement attesting the change in gender.

"It was surprisingly easy, the BMV worked with us," Wood said.

The negotiations with BMV to adopt the so-called "non-binary" license began about two years ago.

According Wood, the major obstacle involved updating the bureau's software.

"Hoosiers are decent people who understand that life is not easy for everyone and they look to make life better for those around them and their neighbors," she explained.

Indiana is not the first to offer gender-neutral driver's licenses. They are already available to residents of Washington D.C., Arkansas, California, Colorado, Maine, Minnesota and Oregon.