IMPD: One dead, one wounded in shooting behind west side business

It happened early Thursday morning in the 3700 block of North High School Road. 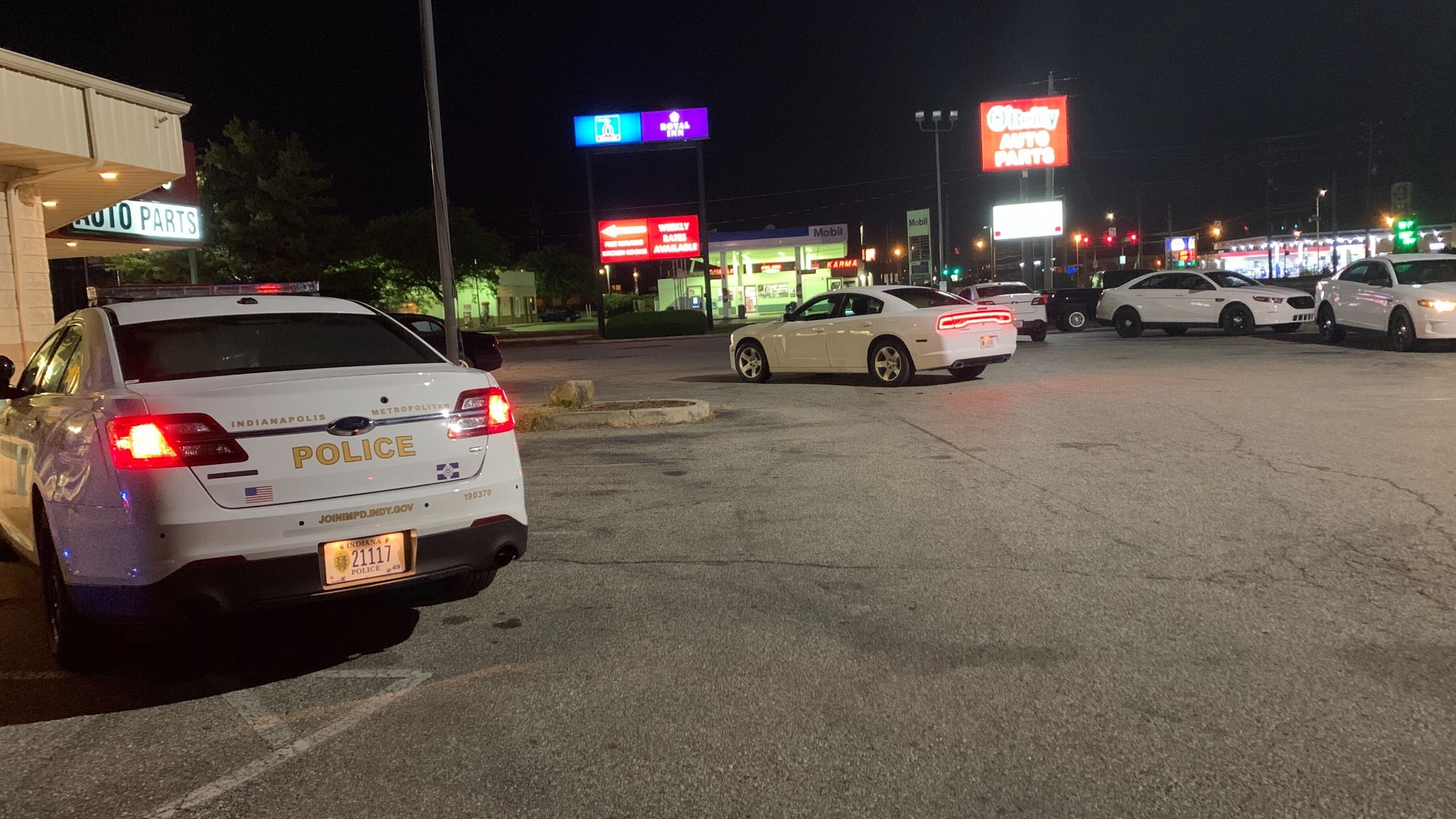 INDIANAPOLIS — One person is dead and another is injured after an incident in an industrial area on the west side.

Metro Police told 13News they found two people with injuries, a man and a woman. IMPD described the woman's injuries as "trauma" that may be a gunshot wound.

The woman, later identified by the coroner's office as 40-year-old Wilma Hochstetler, was pronounced dead.

A male who was also shot was taken to a hospital in critical condition.

Police said two other people were involved in the incident, which took place behind a business. IMPD said it's not clear how the participants are connected or why they were at the business.