IMPD has arrested a suspect in a Feb. 29 homicide on the city's northeast side. 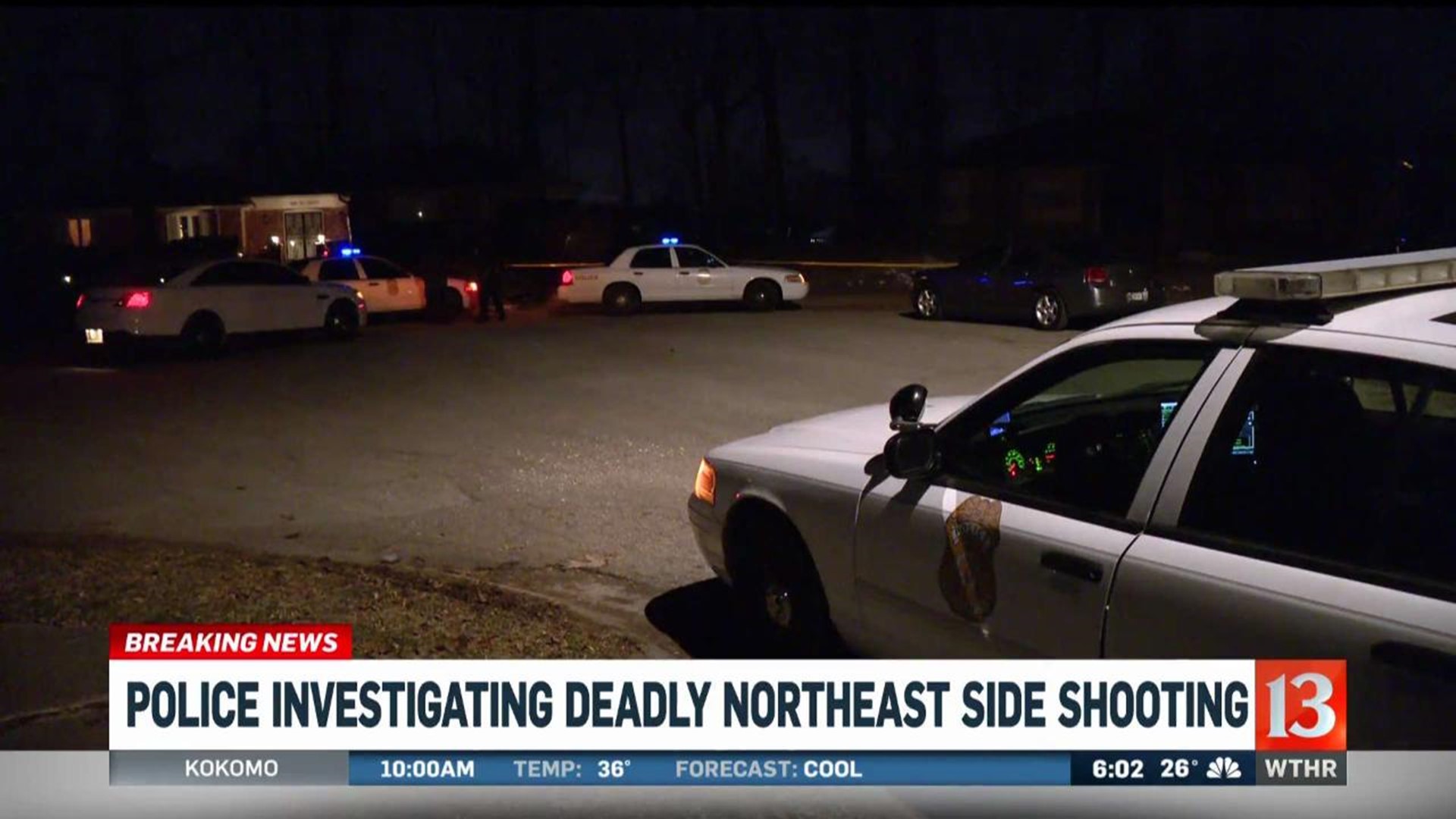 INDIANAPOLIS (WTHR) —IMPD has arrested a suspect in a Feb. 29 homicide on the city's northeast side.

A man was shot at what police described as a possible party at house on Leone Place near East 56th Street, west of I-465. That man was taken to the hospital in critical condition, according to police, where he died early Sunday morning.

Police announced Thursday they had arrested 29-year-old Theo Sanford for the shooting and charged him with murder in the investigation.