The area where the person was found is a business node at the corner of 38th Street and Mitthoeffer Road. 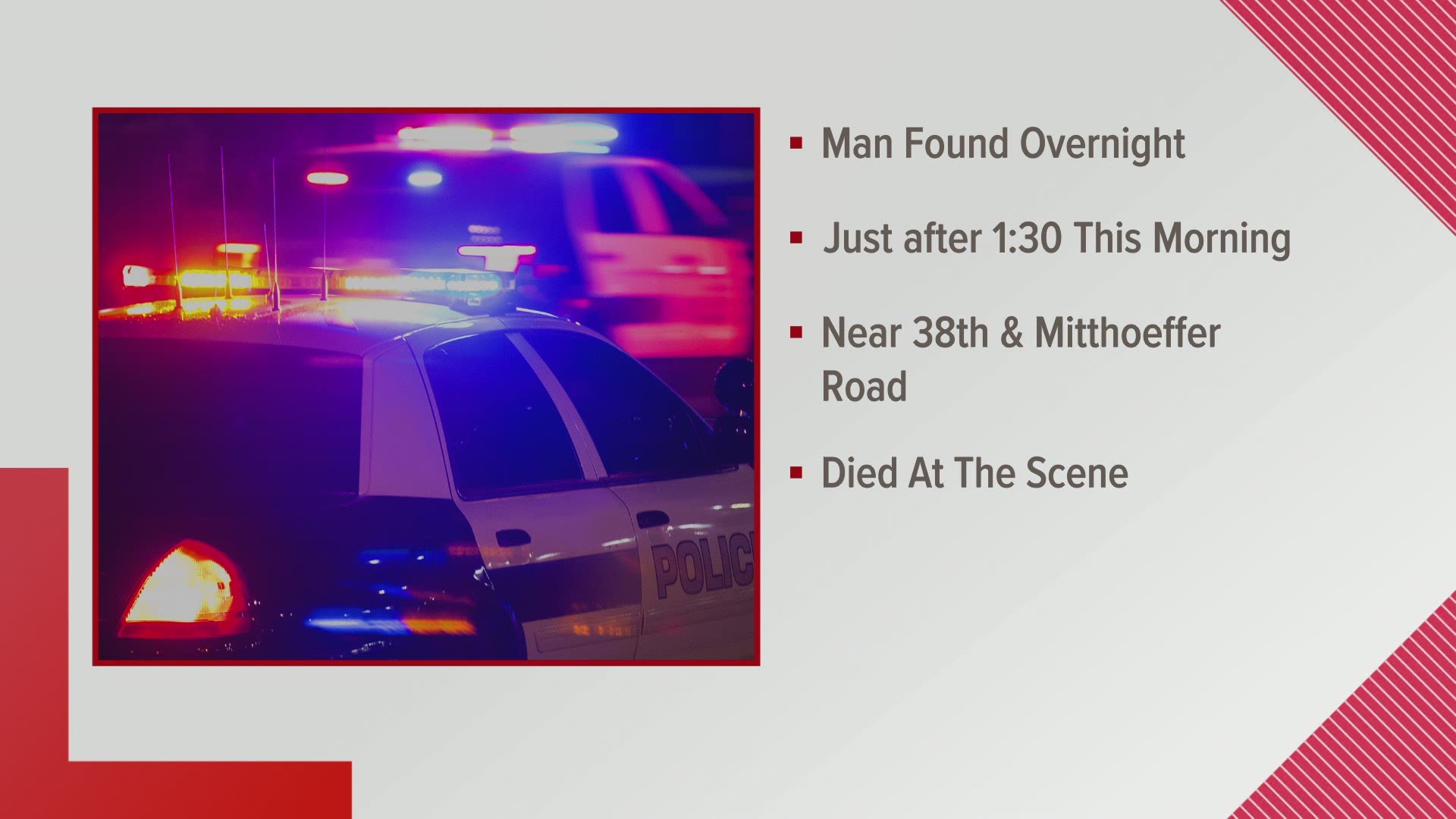 INDIANAPOLIS — IMPD homicide detectives are investigating after a woman was found dead on the far east side early Friday morning.

Officers found the woman, then called for medics, who pronounced her dead.

Homicide detectives were called and are conducting a death investigation.

A police spokesperson told 13News the body showed no obvious signs of trauma.

The Marion County Coroner’s Office identified the victim as 50-year-old Shanel Smith. The cause and manner of death is still yet to be determined.

Smith was found outside a business near the corner of 38th St. and Mitthoeffer Road where several restaurants, a gas station and a laundromat are located.