Metro Police homicide detectives are working a death investigation on the far east side Monday morning. 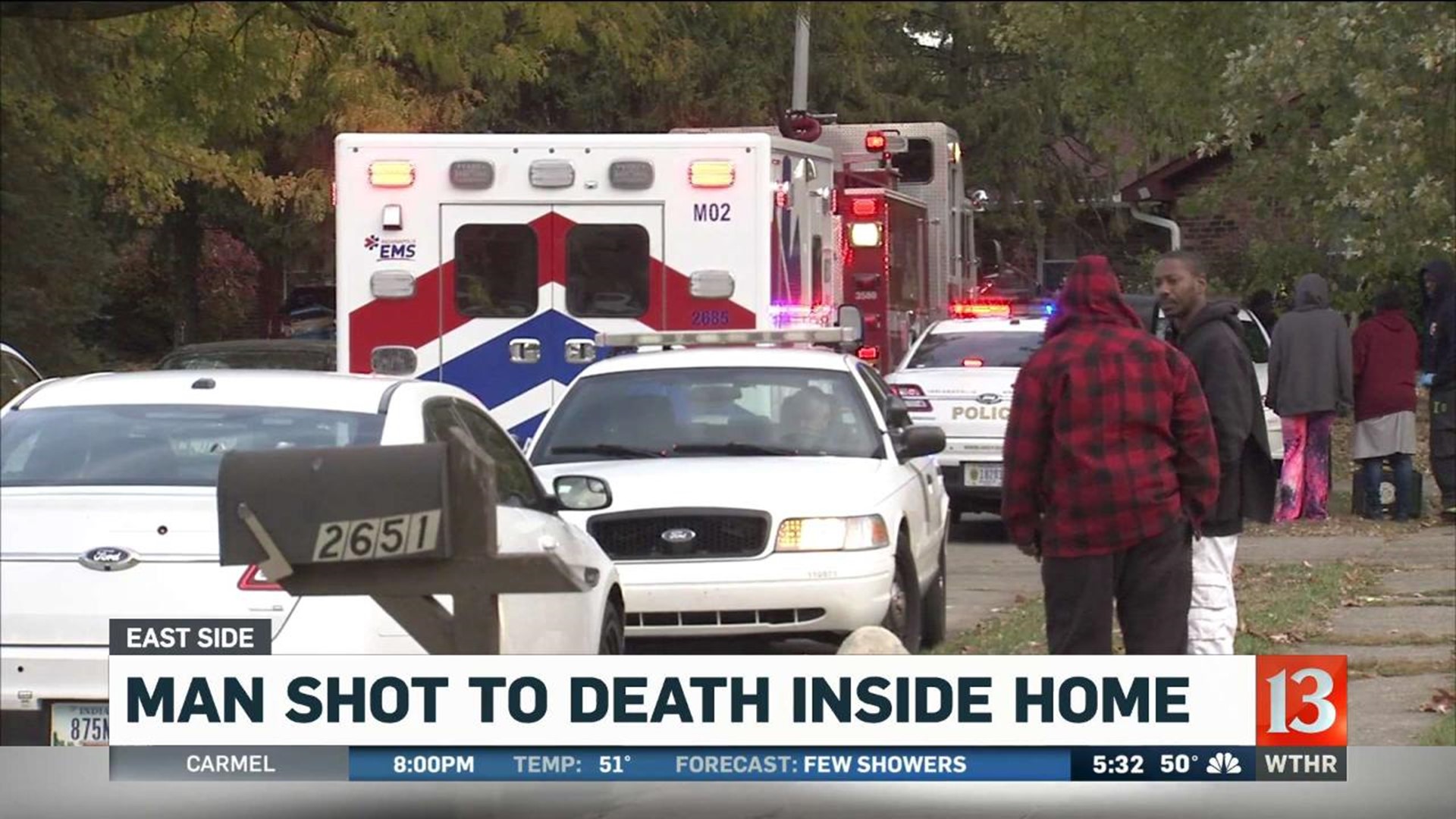 INDIANAPOLIS (WTHR) — Metro Police detectives are investigating a deadly shooting on the far east side.

Crews were paged to investigate gunshots at 7:05 a.m. in the 2600 block of Kay Ellen Drive in the neighborhood near 25th Street and Post Road.

They found a man shot inside the house. Medics pronounced him dead at the scene.

Police have not confirmed the circumstances or identified a victim in their investigation, but detectives believe the shooting stemmed from a domestic situation. They are interviewing several people who were home at the time.

An IMPD spokesman told Eyewitness News that there is no threat to the public from this apparent shooting.