2 found dead at home on Indy's south side 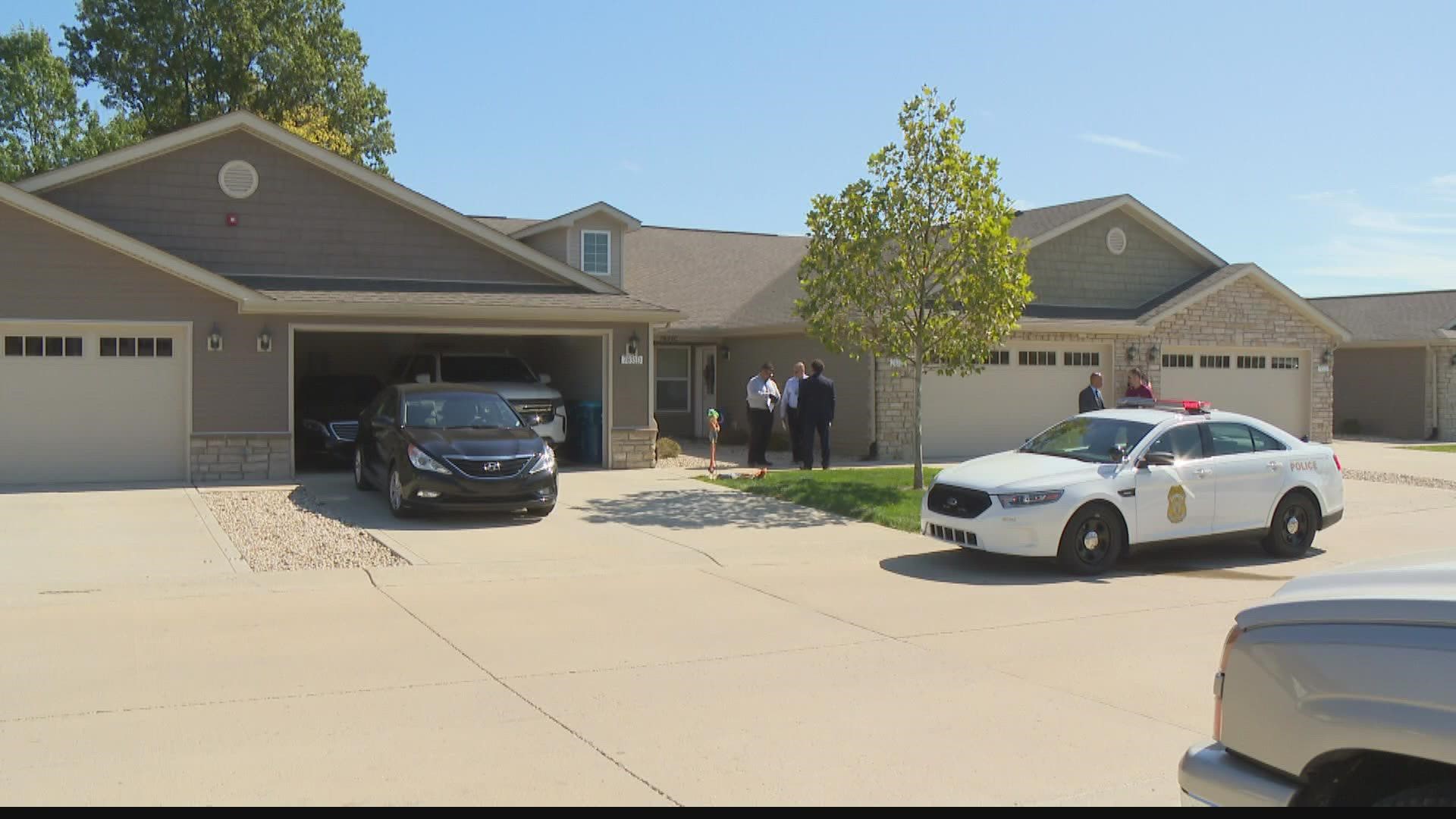 INDIANAPOLIS — IMPD is investigating after two people were found dead at a home on Indy's south side Friday afternoon.

Police said they responded to a welfare check at 7831 Tanza Road when they found the two people, a man and a woman, unresponsive.

Both were pronounced dead at the scene.

The Marion County Coroner's Office identified the woman as 34-year-old Savannah Blevins. Her death was ruled a homicide.

The man was identified as 35-year-old Anthony Henderson. The coroner said he died by suicide.

Anyone with information about the incident is asked to call IMPD Det. Ryan Clark at 317-327-3475.